An FCC filing has revealed a new PlayStation 3 4000 series SKU, the CECH-4001x, which Eurogamer believes is a new "Super Slim" model. The site speculates that the new model will be announced at Gamescom in Germany next month. The current generation PS3 Slim is the 3000 series, which features a less power-hungry Cell processor and is also lighter than the original slim model, the 2000 series.

The FCC filing relates to the console's internal radios, and reveals Bluetooth 2.0+EDR and 802.11b/g antennae — as found in the current model. A pair of debugging stations are also present in the filing, DECH-4001x and DECH-S4001x, suggesting that Sony is putting at least some new hardware through its paces — debugging stations are traditionally used when there's been a change to the chips inside. This could indeed be an all-new slimmer model, but is just as likely to be an internal hardware change as Sony continues to cut the console's cost. 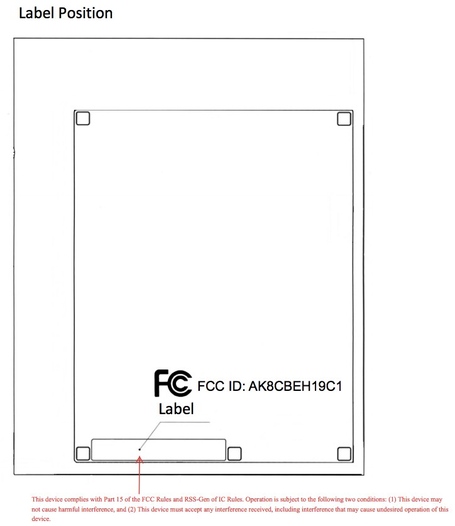