LG has announced the EA83 and EA93 monitors for display at IFA.

We struggled to find the utility in a 21:9 aspect ratio display when we reviewed the Toshiba Satellite U845W ultrabook, but perhaps it was just too small. If that's the case, LG's cinematic EA93 might be just the ticket — it's a 29-inch IPS monitor with 2560 x 1080 resolution, which should be great for watching movies or maintaining dozens of feeds in TweetDeck. LG claims it'll improve productivity, and to that end there's a "4-Screen Split" feature that breaks the display up into four segments.

The company also announced the EA83, a more conventional 27-inch IPS monitor with 2560 x 1440 resolution. We don't have details on pricing or release yet, but both models will be shown off at IFA in Berlin this week and we'll try to check them out. 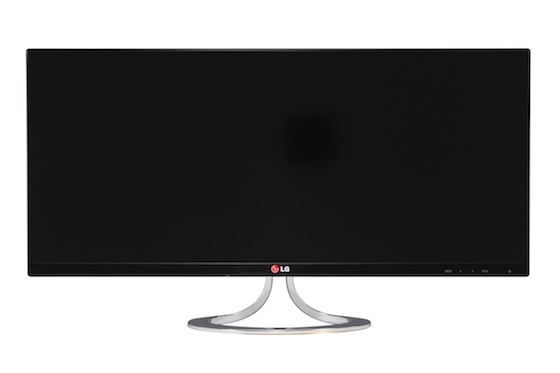