We've now received additional images of the Kindle Fire that Amazon is purported to be revealing at an event next week.

Today has been a boon for Kindle leaks: we saw some sort of new Kindle Fire earlier followed by a Kindle Touch refresh with "Paperwhite" technology. Now we've been sent a large collection of additional images of a new Fire — from the same source as the Paperwhite model — that corroborate the last image of the Fire that we'd posted.

Though these images bear a hard-to-ignore resemblance to the Fire that's currently on the market, there's a very important difference: this device has a prominent notch along one of the long edges which may be a front-facing mic for video calling. You can also see a front-facing camera in several of the images, and some show Skype being demonstrated — it's an important feature even for a budget tablet, and buyers are certainly going to expect Amazon to keep pace with the Nexus 7 this holiday season. 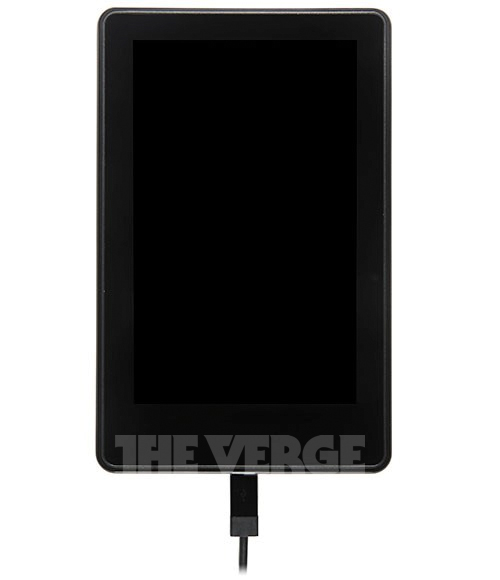 We still don't know whether there will be multiple Fire models at different screen sizes shown off in Los Angeles next week, but it seems almost certain that this particular unit will be one of them.