Microsoft's new Xbox 360 Dashboard update (still in beta) adds the ability to send music, pictures, and videos to the console using the Play To menu built into Windows 7 and Windows 8.

For years, millions of Xbox 360 owners have wondered why their living room hub made it so difficult to stream music and video from their other devices. Well, it appears that the Dashboard update currently in beta finally adds the device as a target for the Play To functionality baked into Windows 7 and Windows 8. As shown in the video below from Israeli site TechIT, for the first time you’ll be able to send songs, pictures, and videos to your console by right-clicking on a file and choosing "PlayTo" from the contextual menu. While similar functionality has been possible with the use of the Windows Media Center Extender option, the addition makes Play To sharing native, and doesn't require Windows Media Player. 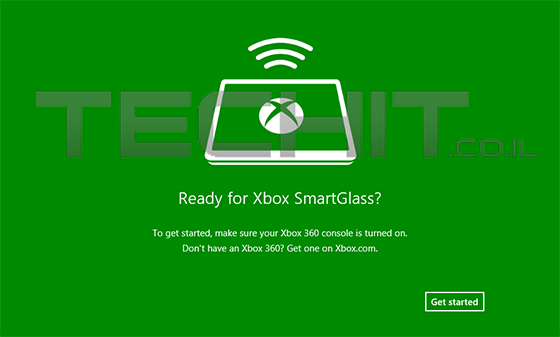 TechIT also surfaced a number of photos of Microsoft’s SmartGlass application for Windows 8. While they don’t reveal much, we chuckled a little at the startup screen’s suggestion (above) to buy an Xbox 360 from Xbox.com if we didn't already have one.