With winter on the way to your house bringing holidays to celebrated, many tech giants are poised to set free hot waves of spicy gadgets to cash up your free time. While gliding into the sky of rumors, it can be easily predicted that numerous fresh and bubbling announcements are likely to roll out, hence let's start speculating about the most expected gadgets of the winter that are likely to join us in our morning tea.

Speculations in relate to iPhone 5 is simply ruling the market, as every second individual is heard making predictions about the features of upcoming iPhone 5. Last year release iPhone 4S, wasn't up to the standards as per fans around the globe and eventually laid the need for iPhone 5 with some strong modifications. On September 12, an event scheduled by apple, we are accepting for yet another historical smartphone by Apple. We are too waiting for iPhone 5 with wider screen and powerful processor to defend it crown in battle against Android.

Since the day of inception, iPad has truly dominated the market of 9.7 inch tablet, making stories and hitting new records. The reason behind the release of new species of iPad is assumed to dominate 7 inch tablet market which is currently ruled by Kindle fire by Amazon. Believing the dedicated resources, this expensive piece of technology with a high-resolution Retina display is assumed to see the day light in the month of October with the price fitting every pocket and class. 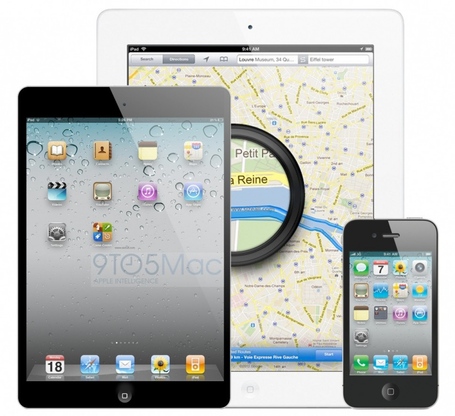 A unified version of smartphone and tablet is teasing the news surface via release of Samsung Galaxy Note 2. Samsung officials have declared the date, and its 29th August 2012, IFA consumer electronics show. Stylus-friendly UI, upgraded camera and giant 5.3 inch display are some predictions made for Samsung's fresh weapon in battle against Apple.

Now this is something interesting, in the battle between tech giants like Apple and Samsung, Nokia is trying to establish its lost empire by releasing powerful Windows 8 phone. On the day of release i.e. September 5th 2012, Microsoft and Nokia will share the spot light with putting forward a brand new version of Windows 8 phone. To break the monopoly of Apple and Google, and to magnetize audiences, Windows 8 phone are assumed to be low-priced packed with features skipped by iOS and Android. 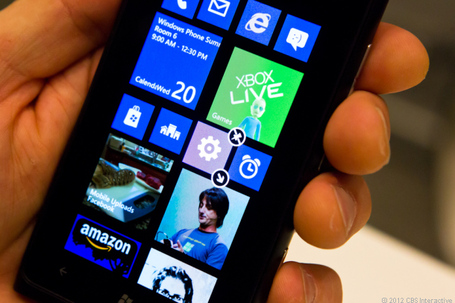 Slow but steady, this silent opponent (Amazon) is very well known for cracking down the customers of Apple and Google by its offering in the form of Kindle fire. Kindle fire 2 is accepted to join the race of giants and hit store shelves on 6th September 2012 with 9.7 inch display and upgraded processer.

Now, only thing that you and I can do is enjoy the rumors, wait for the release and review the gadget once poured into the market. But these releases are surely going to take mobile application development market by storm once they hit the market.