Over 500 million Android devices have now been activated, according to Hugo Barra. The Director of Product Management for Android took to Google+ to make the announcement, also reaffirming the 1.3 million Android devices that are activated daily, a number revealed by Eric Schmidt at Motorola’s September 5th press event. In addition, the Jelly Bean statue located on Google’s campus that was damaged in the summer heat has now been repaired. The old statue used a transparent plastic for the head, which melted and popped off in the California sun. True to its word, Google has now fixed the bug, swapping out the dome for the Android mascot’s more familiar head. 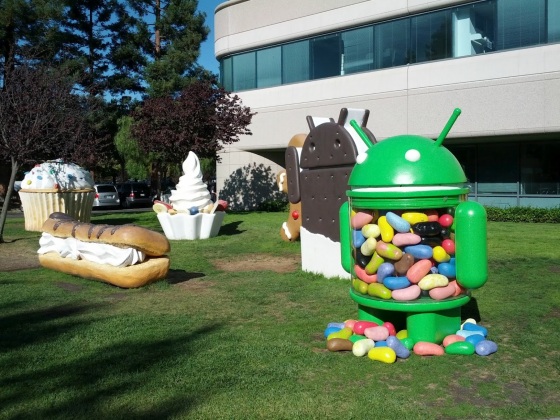