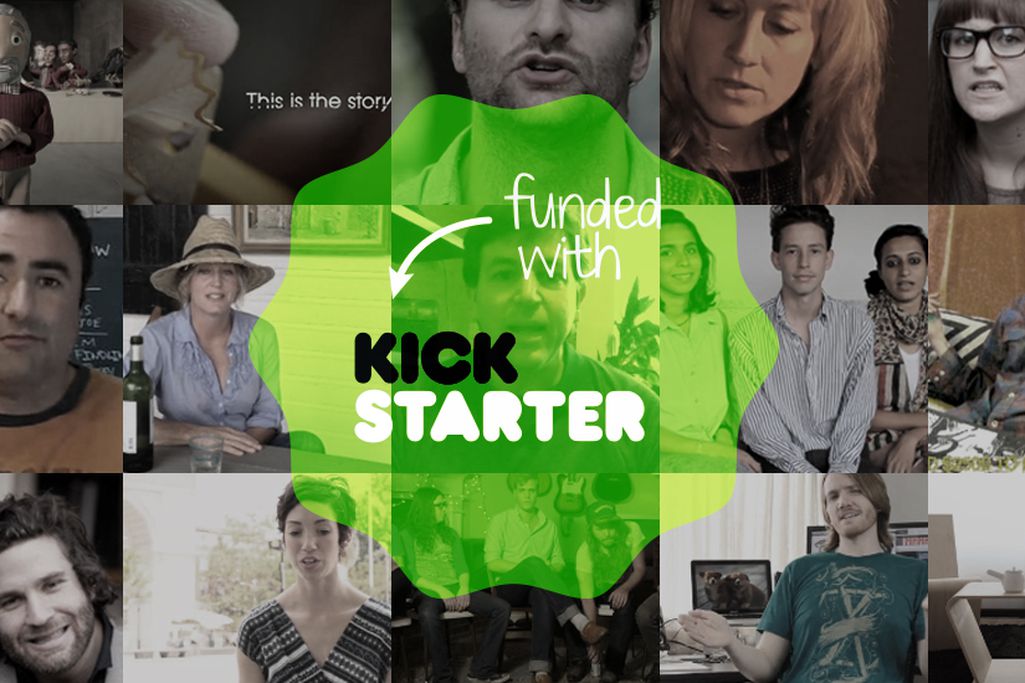 Ping / Counterping is a special feature where editors of The Verge debate issues from the world of technology head-to-head, no holds barred.

New York based crowd-funding platform Kickstarter has become the go-to service for anyone with a good idea looking to raise funds from their fans. Kickstarter has had a meteoric rise in the mainstream consciousness, with projects like Double Fine Adventure, Pebble, and Ouya garnering tremendous media buzz and tens of millions in pledges. But as NPR asked earlier this month, what’s the company’s responsibility to the fans who pledge? Kickstarter has reiterated its accountability policies, but is it enough? Scott Lowe and Ben Popper discuss. 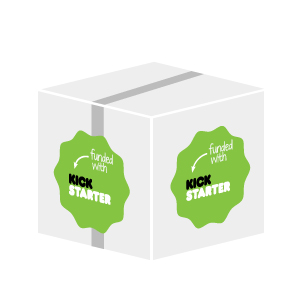 A smart venture capitalist once said, you can never know how people will use your product, and seeking to control them is the surest way to stifle your growth. Kickstarter’s founders imagined it as a way for bands to collect a couple hundred bucks to fund their next 7-inch. Now it's the go to place for independent gaming companies to raise millions. We’ve seen dozens of examples this year of viral campaigns raising many times what they asked for, leading Kickstarter to declare this the "year of the game" with over $50 million raised through August.

Now some projects are using the platform, even though they may not need the money. Kickstarter has become a way to get your project seen and heard, to stand out from the noise of the web. It’s a funnel for journalists looking to cover new ideas. Is that a betrayal of Kickstarter's early ideals? No, it’s a startup smartly adapting to the needs of the market, and making room for bigger, more ambitious goals.

Scott Lowe: Backers are being deceived

There's no faulting Kickstarter for attracting corporations looking for an alternative investment model, but it certainly warrants greater transparency. The inability to otherwise launch a product without crowd-funded support is a common thread amongst the most successful Kickstarter projects, and arguably, one of the most compelling facets of the platform. But is that necessarily true? And, more importantly, is there anything to stop companies from falsely promoting their project as such? I’m not convinced.

Take Ouya, for example. It was a highly organized effort with development and undisclosed preliminary funding before it "debuted" on Kickstarter. It blew past its $950,000 goal and went on to garner over $8.5 million. While the company was quick to dispel reports that it was actively seeking additional funding during the campaign, it carefully tiptoed around the suggestion that it may take on investors after. Ouya used Kickstarter as the foundation of a marketing strategy and supplemental funding campaign, which played upon the platform's most common theme of 'fund the otherwise impossible.’

Of course, Ouya isn't the only instance where a company made strategic use of Kickstarter for promotion and funds, but others have been more explicit about the genesis of their projects and how crowd-funding will be used. DoubleFine outlined waning publisher interest in point-and-click adventure titles; the makers of the Pebble tried to develop their smartwatch using traditional methods and failed; and Penny Arcade has made its intention to use backer funds to ‘sell out’ a staple of its campaign.

Kickstarter is an intentionally open-ended platform. Users can make of it what they want. But when you're talking about user-contributed funding in the sums of millions, there needs to be transparency and active regulation. 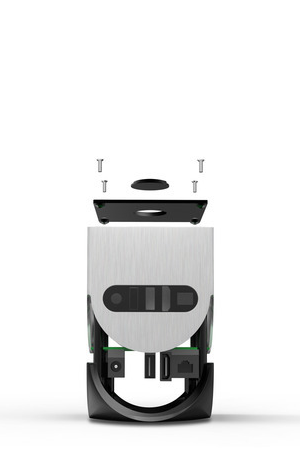 Ben Popper: You back it, you bought it

Kickstarter has been clear from the beginning that its process is "buyer beware." They still vet every project individually before allowing it on the site, so I believe there is much higher quality control than on platforms like IndieGoGo. But Kickstarter would never build a functioning business if it didn't indemnify itself legally from the projects raising funds on their site. They do their best to police fraud, but are in the end a neutral platform, a marketplace if you will, facilitating connections between projects and funders.

To dive a little deeper into the specifics of Ouya, I think you hit on an important point. What is it that a project like Ouya really wants from Kickstarter? They are an experienced team capable of attracting the world's top design talent and well connected to investors who might provide serious funds. What they are really looking for on Kickstarter is two things: exposure and early adopters.

Kickstarter has probably gotten more items placed in the tech press this year than all the high priced PR firms in Silicon Valley combined. Ouya attracted a ton of media coverage. This in turn feeds back into the viral cycle of funding. A lot of funding in a short time begets more coverage, which begets more funding.

More importantly, Ouya now has a ton of developers and gamers eager to test the product and give feedback. This is the kind of customer you can't buy with marketing. These people are attracted by the Kickstarter process, which opens up the creative act of building the Ouya as a shared experience on the web.

In this case, I think you're right that the money is more of a proxy for attention and traction. Ouya certainly won't complain about $8.6 million in interest-free capital from early customers. And that base may allow the company to raise its follow on funds at much more attractive terms. Should all of that strategy be disclosed at the outset? I don't think so.

Scott Lowe: I deserve to know how my money is being used

Should a project owner be required to detail how Kickstarter falls into their larger marketing strategy? No. But they should absolutely be required to disclose how Kickstarter funds will be used and what other investments they may be leveraging. As it stands, Kickstarter requires submissions provide only a loose outline of a development and production plan. Are the funds going to prototyping, acquiring build materials, and commissioning a factory in order to deliver the promised product to early adopters? Probably. But Kickstarter’s guidelines are so lax that there’s nothing preventing it from being used for executive bonuses, acquiring retail partnerships, and other means that are completely unrelated to supplying the promised perks to backers. Some could argue that so long as the expressed obligations are met, it doesn’t matter, but that’s a cop-out response. Backers are providing funds at their own risk based with the promise that they’re helping make a great idea a reality: it’s only fair that they know exactly where their money is going.

Given my political leanings, I never imagined that I would find myself saying this, but what you’re describing is a bureaucratic nightmare. In this case, very limited regulation and oversight is the right formula. Kickstarter wouldn’t work if you had to provide detailed financials explaining how much you spent and on what. A lot of times, the ideas being funded are just that, ideas. The creators don’t know the best way to spend their funding yet, and probably won’t until they see how much they get in total and start trying to fulfill their promised goals and rewards.

If the portion of the JOBS Act around crowdfunding are put into place, we will begin to see more formal investments at this early stage, where ordinary citizens can invest small amounts of money in exchange for equity in what they hope will be the next Facebook or Apple. In that situation I hope we have a lot of strict regulation around how the funding is used. Kickstarter is not a formal financial compact between two parties. It’s a platform for finding a community of fans and early adopters and building a trusting relationship with them.

If a Kickstarter raises millions more than they expected and wants to give executive bonuses, then they should. The only responsibility the project creators have is to provide all the backers with the rewards they were promised and a finished product in line with their goals in a timely manner. Backers are giving because they believe in the idea, that’s why they exchange $5,000 for a reward whose material value is often a fraction of that.

Cases of fraud have so far been very limited on Kickstarter. The greater problem is when projects succeed beyond the creators wildest expectations, and they cannot fulfill all the demand. Increasingly projects are learning from this mistake and are choosing to turn off donations before things get too out of hand. Until we see ev idence of widespread fraud or abuse from creators, I think Kickstarter should continue with its current model.

Scott Lowe: It's a matter of principle


Sure, greater regulatory scrutiny could disrupt the free and open nature of the platform, but it’s also seemingly inevitable when millions are being raised on a weekly basis. However, Kickstarter could avoid closer examination by voluntarily requiring creators to disclose their finances and detail their plans for fund allocation. But again, it's more of a matter of principle than legality. If users are footing the bill for companies to get started with no guarantee that their promised reward will ever arrive, they deserve access to any information about the project that could influence their decision to contribute. Plain and simple.