Shutterstock and other microstock sites are pushing for more sophisticated image search.

Shutterstock's headquarters is on Broad Street, deep in Manhattan's Financial District. The bathroom has a view of the Statue of Liberty. It's a trek from the more trendy sections of town where internet startups congregate, but it's a convenient spot now that the nine-year-old company is preparing for a $115 million initial public offering on the New York Stock Exchange. The Verge asked Dan McCormick, Shutterstock's SVP of technology, what it feels like to be getting ready for an IPO. "You mean, for the last eight years?" he asked wryly.

"Microstock" was the name assigned when the low-priced digital images market arose in the early aughts to compete with traditional stock photography services. Microstock services collect images from semi-professional photographers and designers, then sell inexpensive licenses for them either by the download or under a subscription. This proved hugely successful as the demand for digital images grew.

There is now an endless supply of oddly resonant images to feed the demand of the world’s bloggers, web designers, and other content creators

Need to capture the essence of war? Try this photo of a bombed-out structure in an urban wasteland. Writing about divorce? There are umpteen photos of couples with crossed arms. A baby playing with an iPad, a woman laughing over a bowl of salad, a cyber woman with corn? Unlike the days when Shutterstock's founder Jon Oringer first uploaded 30,000 of his own images and put them up for sale on the web, there is now an endless supply of oddly resonant images to feed the demand of the world’s bloggers, web designers, and other content creators.

There are many microstock sites, but the three biggest are iStockPhoto, which is owned by Getty Images; Shutterstock; and Fotolia, which raised $300 million from private investors earlier this year. Microstock sites no longer have to explain what they do, why they're needed, or how they bring value to independent photographers. Shutterstock has amassed more than 20 million pieces of media despite paying out as little as $.25 per download. The term "microstock" has even eroded; images from iStockPhoto, Shutterstock, and Fotolia are now just "stock." 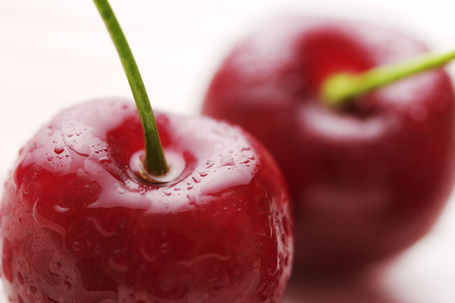 The challenge has shifted, however. Creative Commons libraries now offer images that can be used for free, while a loose interpretation of "fair use" give sites like BuzzFeed justification to pluck and repurpose images from all over the web without a license. Shutterstock and other microstock sites are beefing up their offerings in video and other media, but that content may eventually become available for free as well.

The supply of free images on the web may soon match the demand. However, microstock sites can still remain relevant if they can direct people to the right image faster. Anyone can take amazing photos and put them on the web, but making those masterpieces findable is an entirely different art. Just look at all the dramatic photos that come up in a search for "storm" on Flickr, but haven't also been tagged with "rain," "cloud," "rainbow," "sky," "darkness," and so on. When the searches are international, things like "football" present a whole new set of problems. 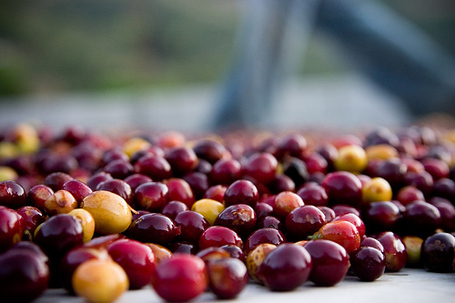 A powerful search function is the key to protecting the microstock sites from potential competition from the Flickr-like image libraries and startups like 500px, which licenses photos for personal use but could expand to commercial licenses. "The search function is crucial, absolutely crucial," said Lee Torrens, editor of the trade site Microstock Diaries. "It makes more sense for a designer to spend more money on a license if they can find the image quicker."

Superior image search has served the microstock agencies well since the beginning of the industry, he said. New sites were able to gain ground against established stock agencies such as Getty and Corbis, which were slower to adapt their content from the print tradition to the web. "Microstock agencies just understood the internet so much better," Torrens said.

TOWARD A BETTER IMAGE SEARCH

Shutterstock obsessively monitors its users. Back in McCormick's 34th floor office, we start looking at the various internal tools the company uses to track customer behavior. McCormick pulls up an internal tool dubbed "The Creeper," which the company uses to watch searches in real time. The list of phrases blurs as it tickers down the page, but every few seconds The Creeper randomly highlights a search and displays the resulting images on the right: "bricks and mortar," "family desktop computer," "peach slice." 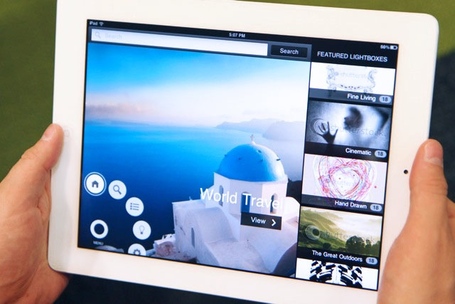 On McCormick's left, product VP Wyatt Jenkins pulls out stack of oversized baseball cards that represent the different types of Shutterstock user. There's Arnold the Browsinator, who looks for topical images — he represents the bloggers and editorial demand. There are three types of designers: the freelancer, the marketer, and the specialist. The last category represents someone who is working in, say, the Parks and Recreation Department, who has been looking for "forest," "bears," and "rocks" for the last six years. The last type of user is Roberta the Task Bot, who has been given a list of specific images for a textbook, for example, and simply searches down the list. "A lot of our competitors are on a first date with their customers," Jenkins said. "We're married."

"A lot of our competitors are on a first date with their customers. We're married."

Shutterstock has been developing search technology to cater to the users it has come to know so well. In May, the company introduced Shutterstock Instant, which works like the Google search feature by loading new images before the user even finishes typing a query.

Shutterstock also updated its iPad app, which is built around image browsing. The app has minimal controls, allowing the screen to fill up with bright photos as the user leans back on a couch and swipes through. Users spend almost 30 minutes on average browsing the app, about twice the time they spend on the website. "This makes sense because when a customer is sitting at their desk using the site, they want to complete tasks efficiently and on the tablet they are sitting on a couch with their feet up looking for inspiration," Jenkins said. A keyword search on Shutterstock's app will also pull up related search queries and similar images, to encourage the searcher to stumble upon photos they might have otherwise missed.

The company has big plans for image search. Eventually, Jenkins hopes to become less reliant on keyword tags. Keywords are added by the contributors and reviewed by Shutterstock staff, but a browser can still end up looking at a page of what appear to be lighthouses after a search for "war city dark." And anyway, a good image search should do more than help users find what they want — it should help users find what they didn't know they wanted. 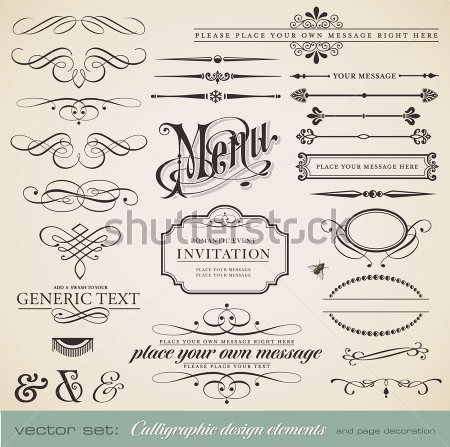 This vector set was the most-downloaded image on Shutterstock last year.

Shutterstock is now testing a new color-based search tool that represents a step in this direction. The tool, called Spectrum, lets users type in a keyword and then adjust the results by color. The results can bring back images you'd be likely to miss by searching for keywords, like the yellow-hued airport signs that came up on a search for Amsterdam or a submerged diver doing the breaststroke after a search for "frog."

Shutterstock has been working on Spectrum for three months, but it's still in beta and works slowly outside the company headquarters. "It has be fast," Jenkins said. "It has to be as fast as Instant." He shook his head. "We have a scaling problem and we don't know how we're going to fix it."

"No, we do, we just have to put the resources in," McCormick said.

McCormick nodded. "It's all solvable," he said.