With the release of Apple's iPhone 5, the NYPD is stepping up efforts to combat theft by actively taking registrations for its Operation ID device registry.

The iPhone's unrivaled popularity has unfortunately made it a common target among thieves; Apple's gadgets are far and away the most common items taken from unsuspecting victims in New York City. With the high profile release of iPhone 5 the NYPD is stepping up efforts to cut down on stolen devices. Today, officers have been dispersed to a number of Apple, AT&T, and Verizon retail locations to collect signups for the department's Operation I.D. program.

The NYPD hopes that by amassing a large database of owner contact information (and each device's unique serial number), it will make selling stolen tech a much harder affair. And should criminals be apprehended with stolen property on hand, it would theoretically improve the odds of each product getting back to its rightful owner.

Another resource to combat theft

The Operation I.D. program has been around for some time and extends beyond electronics to various other personal belongings like bikes. Still, it's nice to see the NYPD taking such an active approach in preventing iDevice larceny. Sadly, I know all too well the feeling of having a brand new Apple product snatched away. It was shortly after the release of the new iPad when someone took off running with my $829 tablet. I was able to recover it with the help of New York's finest, but not before the iPad took a good thrashing. So while Operation I.D. in no way guarantees you'll be reunited with a stolen device, it's another useful tool to combine with resources like Find My iPhone. And seeing as it's free, if you're a New Yorker, it couldn't hurt to sign up. 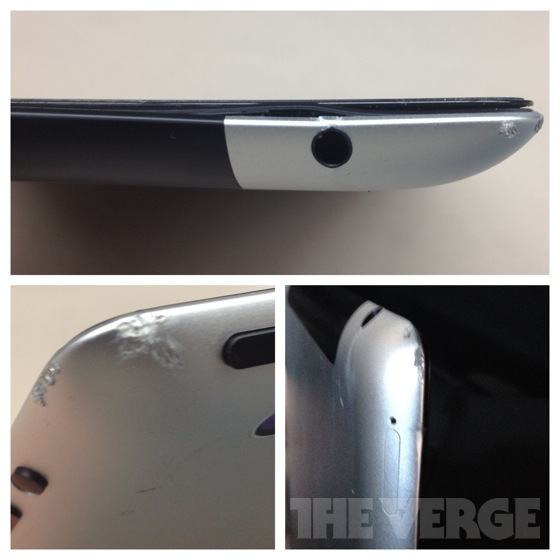