On The Verge, Episode 009: Microsoft's Andy Wilson and a trip to Industrial Light & Magic

Share All sharing options for: On The Verge, Episode 009: Microsoft's Andy Wilson and a trip to Industrial Light & Magic

From prose to prototype, this week's episode of On The Verge kept to a (fairly loose) theme about science fiction. First Josh, Nilay, and Paul took a look at one possible dystopic future as predicted by both Apple Store lines and iOS 6 Maps (it's all in good fun, we promise). HTC also graciously let the trio play around with a quartet of its new Windows Phone 8X flagship devices. Next up, Bryan Bishop took a trip out to legendary special effects house Industrial Light & Magic to learn, among other things, how The Hulk came to life on screen for The Avengers.

Then science fiction became science fact when Microsoft principal researcher Andy Wilson joined Josh on stage to show off some of the crazy projects he's been working on in the lab, including a wearable multitouch projector. We wrapped up on a lively discussion about what science fiction technology we want in the real world (spoiler: never bet against Josh's ability to know the people of New York and what they like).

And there was that little note at the end about a certain On The Verge GIF-away to win a Ford Focus Electric. No big deal. 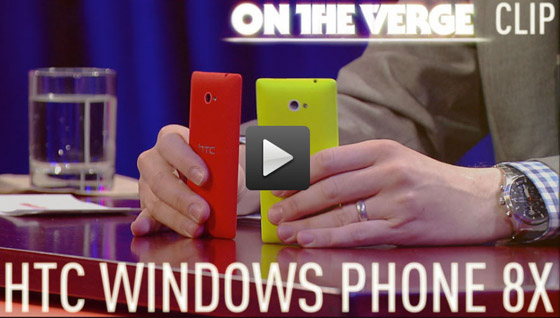 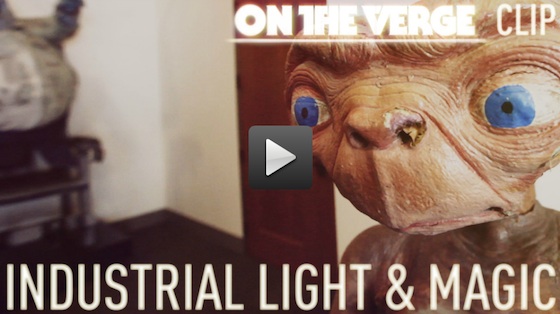 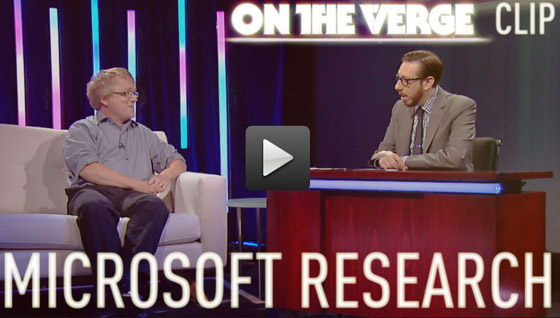 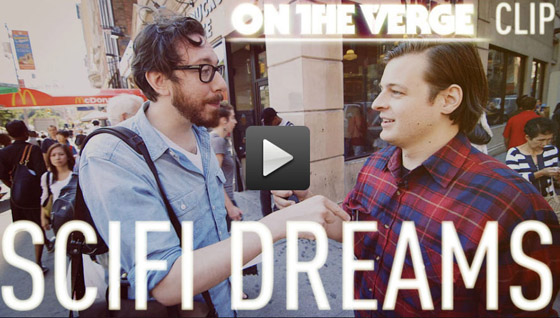