Our first hands-on with the Motorola Droid RAZR M 4G LTE, which has a 4.3-inch qHD screen and is powered by a dual-core Snapdragon S4 processor.

We've just had the opportunity to take a look at Motorola's just-announced Droid RAZR M, which, just as rumored, has a 4.3-inch qHD display.

Overall, the device certainly shares quite a bit with the Droid RAZR before it — it has the exact same Kevlar back as the last-generation phone and with the new Droid RAZR HD. It also has the same 4.3-inch screen size as the original RAZR — in fact, to the disappointment of many, we're told it's the same pentile display as that found on the RAZR. There were modifications to make the bezel significantly smaller, but still, the screen quality (or lack thereof) on the RAZR has been brought over to the RAZR M. We were told that the RAZR M features a Super AMOLED display, and there's no denying that qHD is a bit disappointing on a 4.3-inch form-factor. Still, Motorola has to cut costs somewhere to attain that $99 price-point. 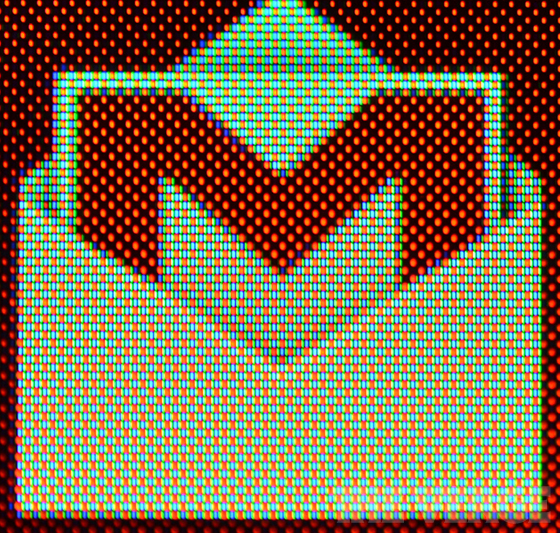 Beyond the screen, the device has a solid build quality that doesn't betray its mid-range price. Its a wedge that's far thicker than the original RAZR, but as was said during the press conference it all results in a comfortable-to-hold device.

Motorola has also made changes across the entire new product line to its Android 4.0 The company has always shown restraint in mucking up Google's UI, and there are a couple of interesting new changes. The system now defaults to only one home screen, and swiping to the left gives you a quick settings screen. To the right you get the option to add more screens — either a blank slate or some pre-made templates like music and social.

We'll be spending more time with the RAZR M soon, but for now, it looks like it'll be a solid option so long as you're not too discerning when it comes to screen quality.