We try not to be surprised by what Google's Street View cars record as they make their way around the world's roads, but Google found itself in a bit of trouble this week when users pointed to a series of photos in Botswana that suggested that one of its drivers had mowed down a donkey. The search company has seen it fit to provide definitive proof that it hadn't perpetrated a hit-and-run by releasing the original source images used in the 360-degree street view panoramas. Unlike the processed Street View imagery, the pictures show the car's direction and prove that the donkey stood up and moved out of the car's way after lying in the road — not the opposite. Google Maps' group product manager Kei Kawai says he's "pleased to confirm the donkey is alive and well," and we think it's safe to say that another internet mystery has been solved. 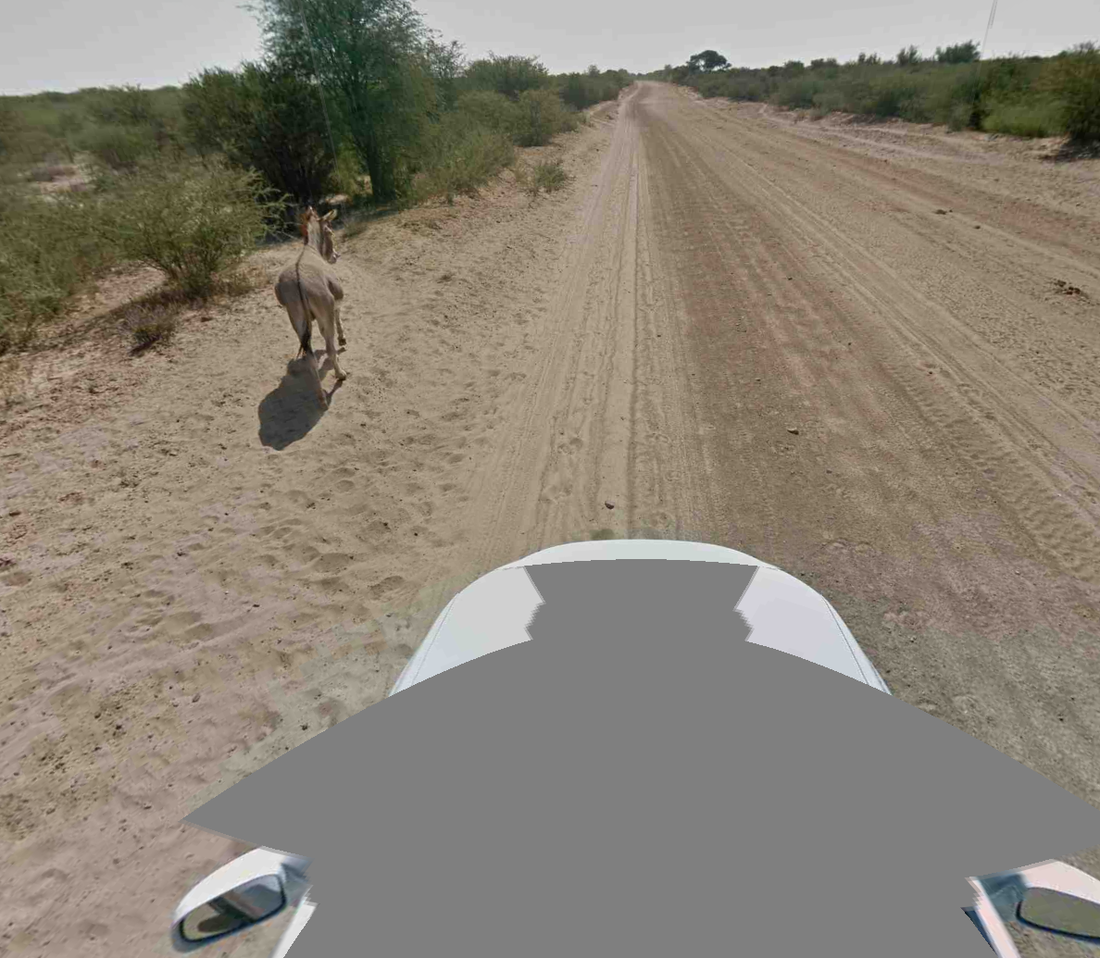