Print your own Lumia 820 cover with this Nokia 3D schematic

Print your own Lumia 820 cover with this Nokia 3D schematic

Back in the 1990s, Nokia's 5110 was a popular phone with colorful interchangeable covers that thousands of case makers created. Nokia is trying to recreate the same popularity with its Lumia 820 and a range of rear covers, but there's a slight twist this time around: the Finnish phone maker wants you to print your own.

SlashGear has discovered that Nokia has released mechanical drawings for the rear cover of the Lumia 820 that will let you create your own with a 3D printer. Considering 3D printers from MakerBot retail at just over $2,000, it's not the most economic way to change your Lumia 820 rear cover. However, it's hint to a future where 3D printers are as common as a refrigerator, and if every company releases mechanical drawings then it's an exciting one we're looking forward to where we're all printing our own gear. 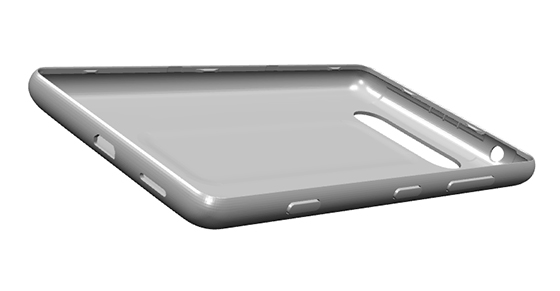 Update: MakerBot has already come through with its own Lumia 820 shells — check them out here. 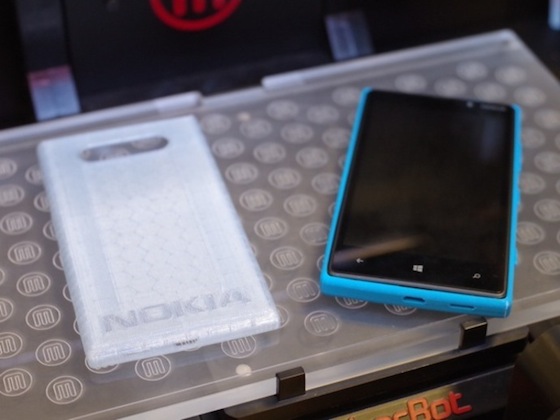