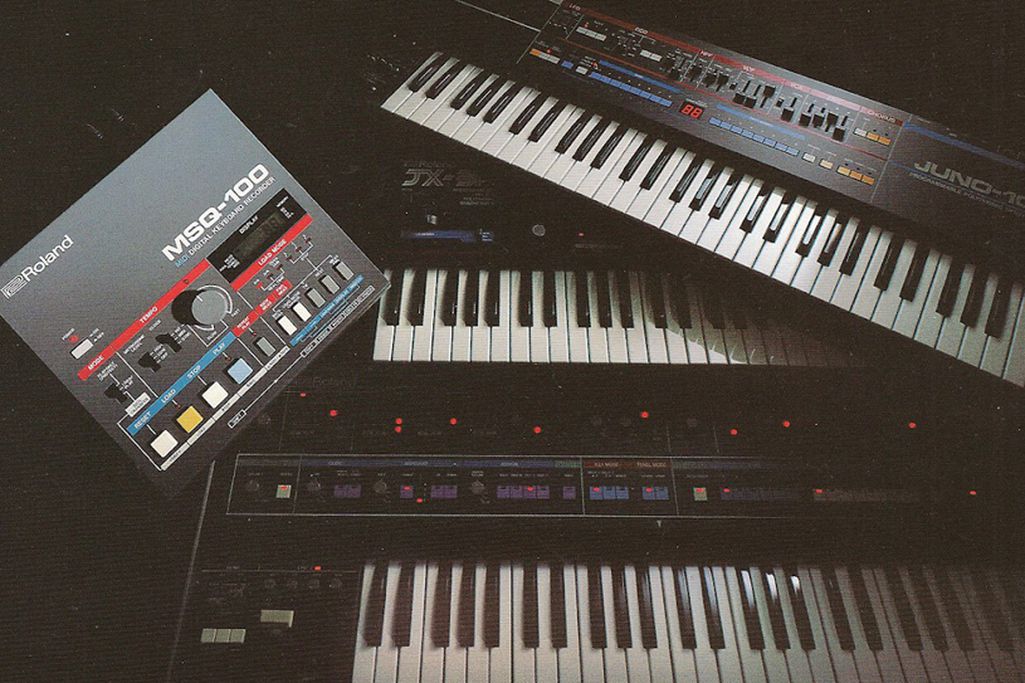 The list of digital technologies that have remained in use for a decade or more is a short one. MIDI (Musical Instrument Digital Interface), the universal standard for communication between electronic instruments — which debuted at NAMM in 1983 — has gone unchanged for 30 years. Introduced to the public the same year Microsoft released Windows 1.0, MIDI belongs to a Paleolithic era of computer interface design. Nevertheless, it’s still used in every major recording studio, by almost every electronic musician working today, and aspects of its design have directly influenced the evolution of several musical genres. 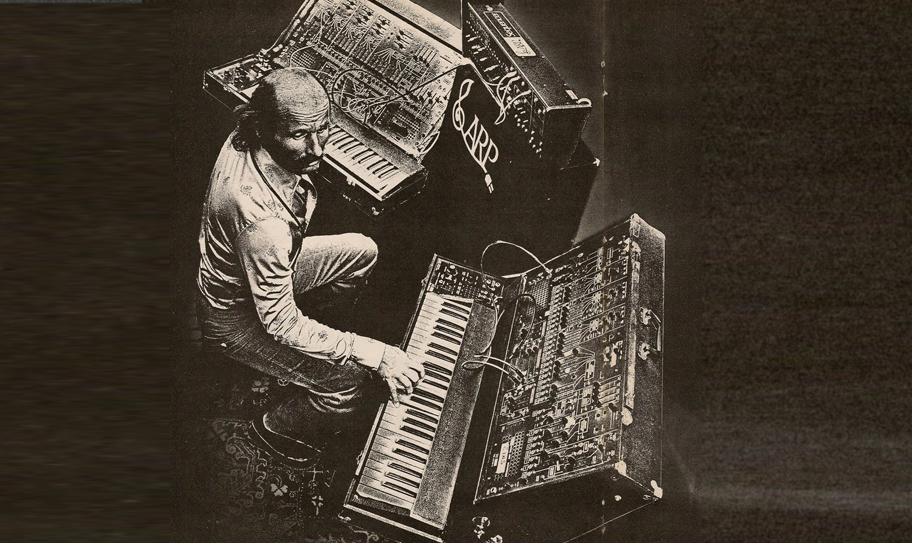 In the early days of the analog synthesizer, there was no practical way to communicate between electronic instruments. Syncing one synth to another involved a lot of guess-and-check: listening carefully and waiting for beats to match up. Overtime, manufacturers like Korg, Roland, and Sequential Circuits began developing systems that would allow their products to interface with one another. These systems were far from perfect: the Control Voltage / Gate (CV / Gate) method, arguably the most successful, was still typically reduced to changing two parameters of a sound: its pitch and duration. A single MIDI link, by contrast, can carry information to as many as 16 separate devices. Or, better put, the MIDI link transmits information between these devices. Whereas CV/Gate could only tell an instrument when to play which note for how long, a MIDI event message can specify the individual velocities, amplitudes, channel dominance, and much more for at least 24 notes simultaneously.

Jim Scott and Bob Moog (pronounced like “rogue”) took the first sizable whack at building a universal-synthesizer control system with the creation of the Micromoog in 1975. To keep their goal reasonable, the duo focused their energies on making sure the Micromoog could interface with only the products in their manufacturing line before tackling the quandaries involved in establishing communication between all makes and models. This Moog Instrument Digital Interface was dubbed the “open system,” at least a decade before software would be termed “open source.” In his typical, fashion, Moog describes the “open system” through the eyes of the audio-engineering oracle.

“An ‘open system’ can communicate...between the Micromoog and external devices such as other synthesizers and accessories. An electronic musical instrument doesn't make sounds: it makes electrical signals. We can't hear electrical signals so we connect the instrument to an amplifier and speaker to translate signals into sounds...when you connect your Micromoog to an amp, you are "interfacing systems." With [most] instruments, after the audio connection is made, further possibilities of interfacing are very limited: dealing with only the audio signal.” 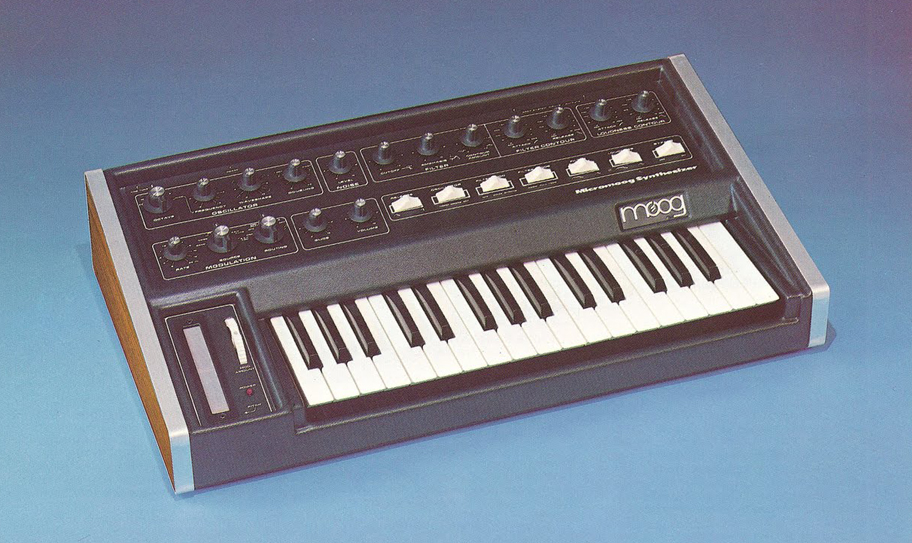 For an instruction manual, it’s pretty damn metaphysical: “if the designer provides paths the instrument is an open system,” and in particular the bit at the end about dissolving boundaries between the outer and inner — sentiments lifted from Zen Buddhism. Perhaps it should come as no surprise that a man who believed he "[could] feel what's going on in a piece of electronic equipment” would also be obsessed with promoting the interconnectedness of musical instruments. Even quipping that “the synthesizer generates audio signals in order to make sound” calls to mind the internal logic of a Zen Koan.

Moreover, lacking an industry-wide standard, communication between devices made by two different manufacturers remained a daunting project that often involved the purchase of clunky, unreliable converters. Good luck getting your Korg MS-20 to sync with your friend’s Micromoog. The world will never know just how many Legendary Pink Dots cover bands it lost to the unending perils and frustration of early analogery. It took the Universal Synthesizer Interface, developed in the early ‘80s by two engineers at Sequential Circuits — Dave Smith and Chet Wood — for instruments from different manufacturers to finally be able communicate with one another. With the momentum provided by the USI, nearly every major manufacturer jumped on the bandwagon to help create MIDI. 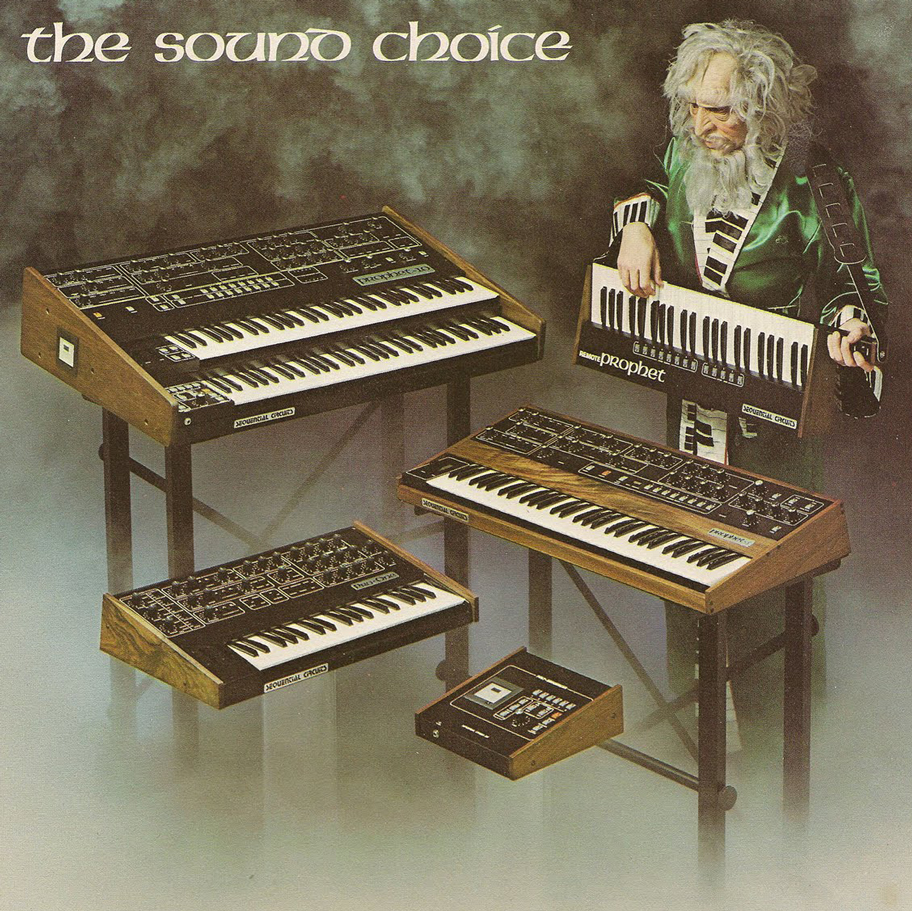 Appearing first on the Sequential Circuits Prophet-600, it didn’t take long for MIDI to become standard on electronic instruments, from keyboards and drum machines to MIDI guitar controllers and electronic drum kits. The rate of MIDI’s spread, bolstered in no small part by its generous creators who made their interface royalty free, was unprecedented in both the musical instrument industry, and music as a whole. No other musical tool has been so widely implemented among instruments and across so many genres. It was soon clear that this initial burst of popularity was but the headstock of an enormous upright.

One of the MIDI’s profound impacts has been the power it affords the novice: with MIDI, musicians with little or no experience with musical notation can construct and playback elaborate arrangements. Perhaps even more important, musicians envisioning complex orchestrations can realize their work with MIDI. It’s hard to imagine the masterworks of Aphex Twin’s Richard D. James — a modern day J.S. Bach if there ever was one — without the power of MIDI. 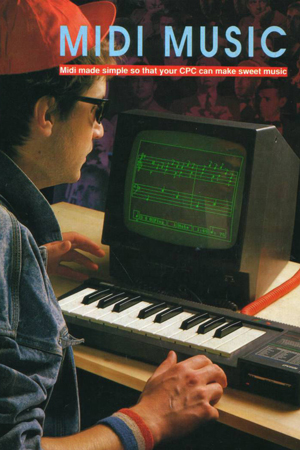