Fitbit is here in Las Vegas to announce its new $99.95 Flex wristband activity tracker. Better yet, the Flex syncs wirelessly with your iPhone giving you real time access to your data — easily trumping the Jawbone Up and Nike FuelBand bracelets in terms of connectivity. And later this month or early February, Fitbit's trackers will also sync with Samsung's Galaxy S III and Note II Android devices via Bluetooth 4.0, with more devices "available soon." The device also ships with a Bluetooth 4.0 USB dongle to sync with a PC or Mac whenever the Flex is in range. The $99.95 Flex rounds out the company's fitness tracking portfolio that also includes the $99.95 One and $59.95 Zip clip-ons and Aria Wi-Fi scale.

The water resistant Flex can be worn in the shower and shares most of the features of the company's flagship One including the ability to track sleep quality, set alarms, and integrate with a wide variety of fitness devices on the market through the company's apps, services, and online dashboard. However, LED lights replace the miniature displays found on the One and Zip, reducing feedback to a basic visual representation of your activity level throughout the day. And while it doesn't include an altimeter like the One for tracking the number of stairs you climb each day, it does share its modular design allowing you to switch between black, slate, teal, tangerine, and navy bands to match your mood.

Having personally lost two Fitbits and ruined another by sending it through the wash still attached to my trousers, the Flex wristband is a most welcome addition to the Fitbit ecosystem. The $99.95 Fitbit Flex is available for pre-order starting today with a ship date of spring 2013 — pricing for additional bands is not yet available. 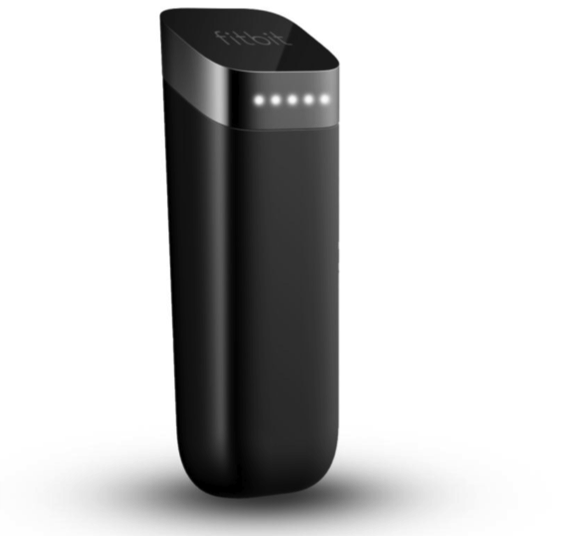 More from this stream Health and fitness of CES 2013