Asus has its new Google TV set-top box here at CES, letting us take a good look at the Qube's distinct shape. Unfortunately, the device on hand wasn't connected to any displays, so we were unable to sample Asus' special Qube Interface. While pricing was previously unclear, Asus told The Verge that it will cost around $150, making it a bit more expensive than similar devices from Apple, Roku, and even other Google TV set-top boxes. As far as when it will be available, we were told that the Qube is expected to come out at the end of the first quarter of 2013. 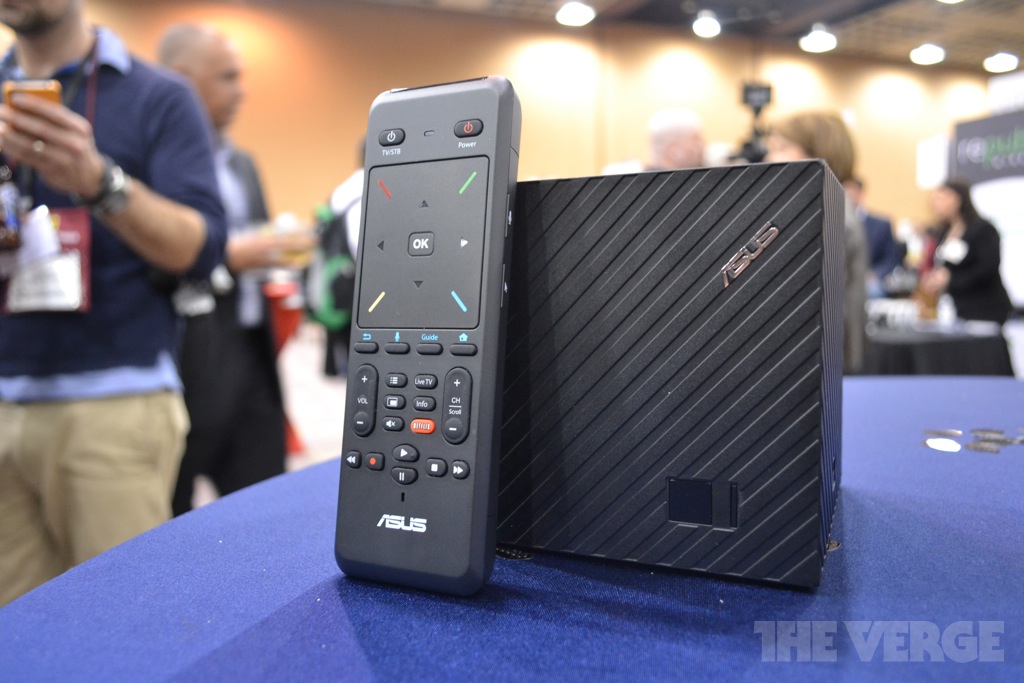