HTC One max official with 5.9-inch display and fingerprint scanner

Coming to Sprint and Verizon soon

Share All sharing options for: HTC One max official with 5.9-inch display and fingerprint scanner

HTC's long-rumored One max device has finally become official, and the numerous leaks were right on the money: it's a 5.9-inch enlargement of the HTC One, including the same Snapdragon 600 processor, same 4-megapixel UltraPixel camera, and much of the same design. The One max is HTC's first phone in recent memory with a side-mounted power button, but it still retains the One's IR blaster. What it loses out on, relative to the older handset, is optical image stabilization in the camera. 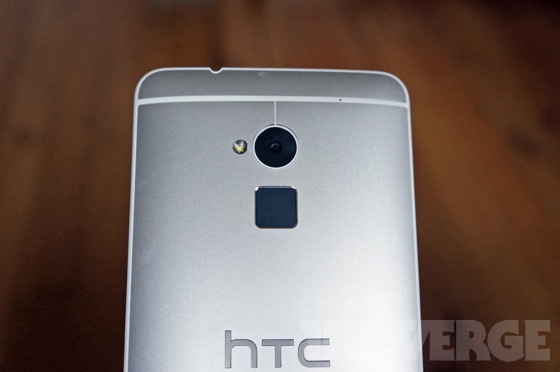 On the software side, there's Sense 5.5, a mild upgrade to the company's Android skin, which you'll find working atop Android 4.3. The One max is destined for European and Asian markets imminently, with almost immediate availability after its scheduled launch event tomorrow. In the United States, the One max will be available on Sprint and Verizon, though it'll get there a little later, probably in November. You can check out hands-on photos with the One max below and stay tuned for our review later today!

Update: As promised, here's our review of the HTC One max.

Compare this: HTC One max vs. One vs. One mini