A three-dimensional object captured with iPhone app Seene, available today, is hardly the stuff of a James Cameron movie — but is nevertheless incredibly impressive. With less than 30 seconds of setup after installing the app, you can record and manipulate an object in real-time, and in 3D. It's like iOS 7 parallax gone wild.

The science behind the app isn't new, but is executed more effectively than in Seene's predecessors. The app plots points on your subject, then uses parallax to determine its location in space when you move your phone around. Thus, the app can estimate the depth of an object based on how it's distorted when you move your phone.

Seene works nicely in well-lit rooms and with detailed subjects, but if your surroundings and object of choice don't fit the app's narrow criteria, the results won't be pretty. But, even with poorly done Seenes, the app's 3D effect is breathtaking since it uses the iPhone's accelerometer to alter the perspective of the image accordingly when you move your hand. On the web, moving your mouse on an image alters its perspective. 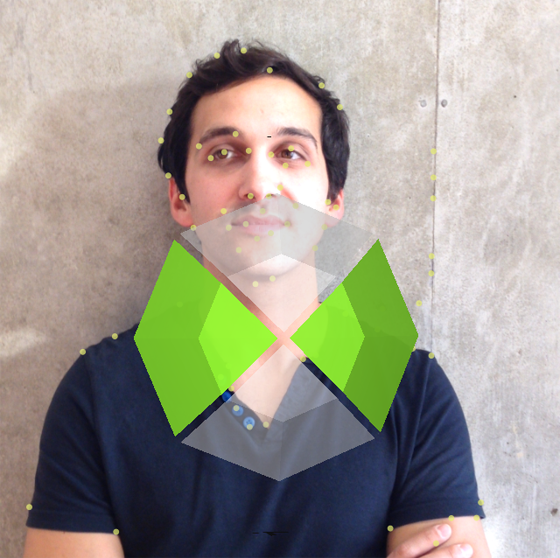 Shooting a Seene isn't as simple as shooting a video with Vine or a photo with Instagram, but heralds an age where consumers can capture 3D objects just as they would a photograph, without any special equipment. It's no pipe dream to imagine a future where Google has mapped an entire world of places, and people have mapped an entire world of things, printable using any Makerbot printer.

"The computer vision field has too many lab demos and not enough cool, useful consumer products," says Seene co-creator Andrew McPhee. "We wanted to create something that 100s of millions of people could potentially use."