A full-frame sensor in a camera so small? Unpossible!

London's City Hall, the home of the mayor and some expansive views of the river Thames, is playing host to Sony's unveiling of its latest cameras, the Alpha 7 and 7R. Mirrorless and relatively compact, just like the company's NEX series, these new Alpha shooters are built around the same sort of full-frame sensor you'd find in pro DSLRs like the Nikon D800 or Canon 6D.

Sony started this "big sensor in a small camera" craze with its groundbreaking RX1, but that model has a fixed lens and costs more than either the Alpha 7 or 7R, both of which work with Sony's E-mount lenses. The key difference between the 7 and 7R is that the latter has a denser, 36-megapixel sensor and no low-pass filter. The cheaper Alpha 7 makes do with just 24 megapixels, but it also has a hybrid autofocus system that combines phase-detect and contrast-detect AF for even faster operation.

The 'R' stands for 'resolution'

You won't get the most out of either camera if you use the current range of lenses designed for APS-C sensors, but Sony has a set of five full-frame lenses ready to launch with the new Alphas in December.

Having now used both the Alpha 7 and Alpha 7R, I admit that I have fallen in love. The only question is, with which camera. Both focus exceedingly quickly, offer a luxurious electronic viewfinder, and allow just the right amount of manual control to suit my needs. The less professionally inclined Alpha 7, with its better AF system and cheaper price tag, is the one I'm more attracted to right now, but it's hard to make a wrong choice here.

Compared to my own NEX-5N, the new Alpha cameras are heavier, but no more awkward to handle or operate one-handed. When you strap on a sizeable lens, such as the kit 28-70mm one, you do feel the heft of a substantial camera in your hands, but again, that's more reassuring than bothersome. The extra controls certainly mark an upgrade from the mid-range NEX series, while the reduction in size from a full-frame DSLR is enormous. I've spent a day shooting with the Nikon D4 previously, and that was a workout for both my arms. Either of the new Alpha 7 models should be able to do a comparable job without all that labor. 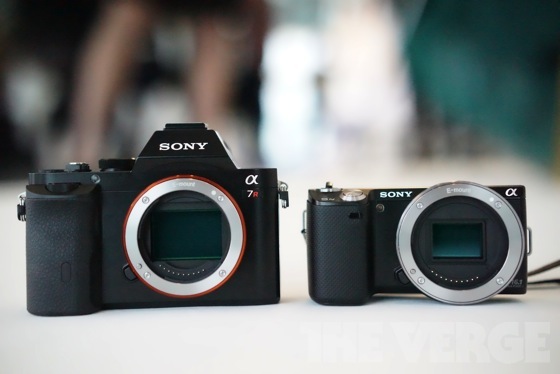 See below for a set of full-res, unretouched, 36-megapixel images direct from the Alpha 7R. Sony wants it to be known that these cameras are still on pre-release firmware and image quality will be tweaked and refined right up until the December release, but still, these give a good indication of what to expect. 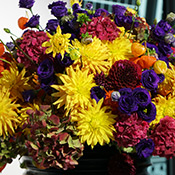 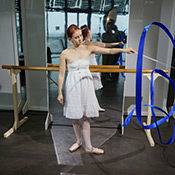 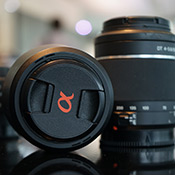 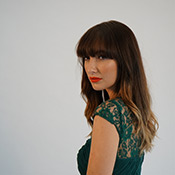 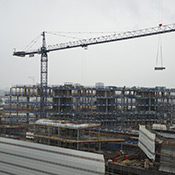 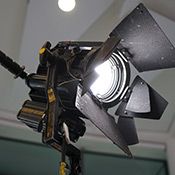 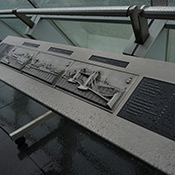 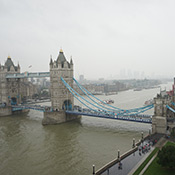 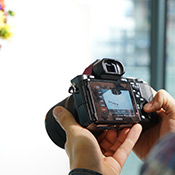 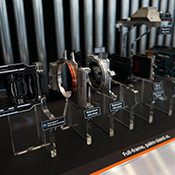 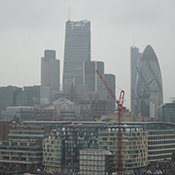 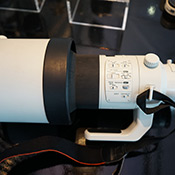