Fujifilm has been releasing new cameras for the past few years, and now it appears the company is ready to stop expanding and loop back to refine all those first-generation devices. It's giving its mid-range retro-style interchangeable lens camera an upgrade with the new X-E2, the updated version of last year's X-E1. The front of the camera has remained almost exactly the same while the back has a few subtle changes, which include an elongated LCD screen and some slight button tweaking.

Last year's X-E1 took great pictures with its X-Trans sensor, and the new X-E2 features an updated version of the 16.3-megapixel APS-C chip with phase detection autofocus — the same as found in the X100S. The X-E2 also gets Wi-Fi support and a new EXR Processor II, which supposedly doubles the processing speed. It costs the same as the last model, which is $999.95 for the body alone, or $1,399.95 with the kit lens, which is a lot less than the new $1,999.99 Sony A7, but still a healthy chunk of change. 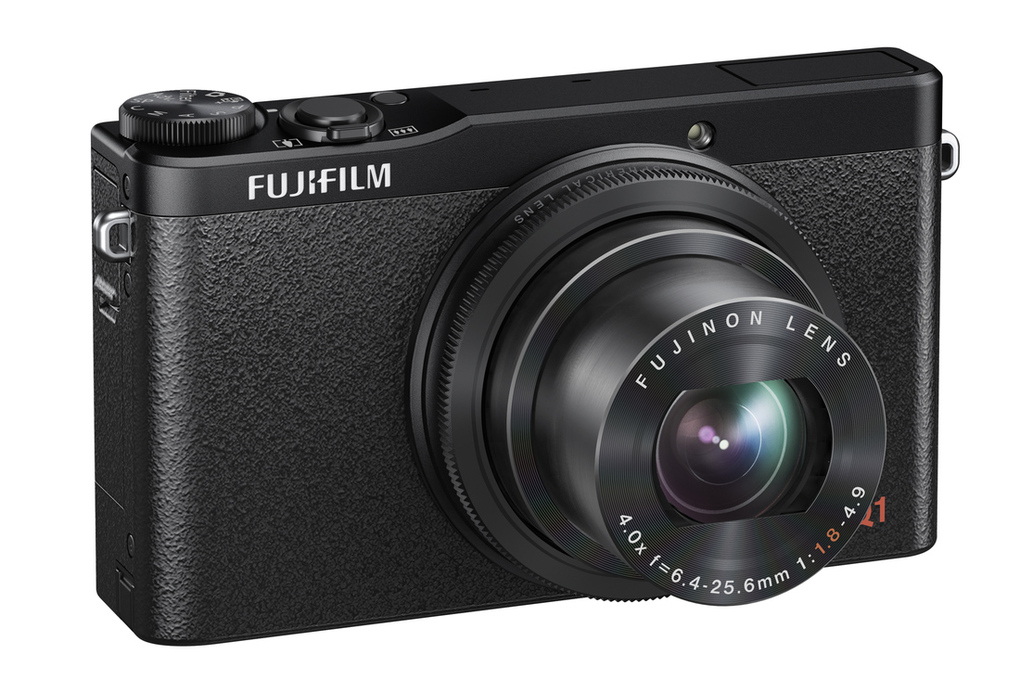 The retro feel is getting a little more toned back with the new XQ1, Fujifilm's replacement for the XF1. The body is more akin to the textured plastic of the X-E2 rather than the colorful leather-look of the XF1, and there have been some slight adjustments to button and dial placement. But inside, both cameras are nearly identical. Like the X-E1, the XQ1 has been updated with a smaller 12-megapixel version of Fujifilm's X-Trans CMOS II sensor with an EXR Processor II, but keeps the 4x optical zoom of the XF1. The camera should be available this month and cost $499.95. These aren't the new cameras we're used to seeing from Fujifilm, but hopefully they're not the last models to get a fresh update.