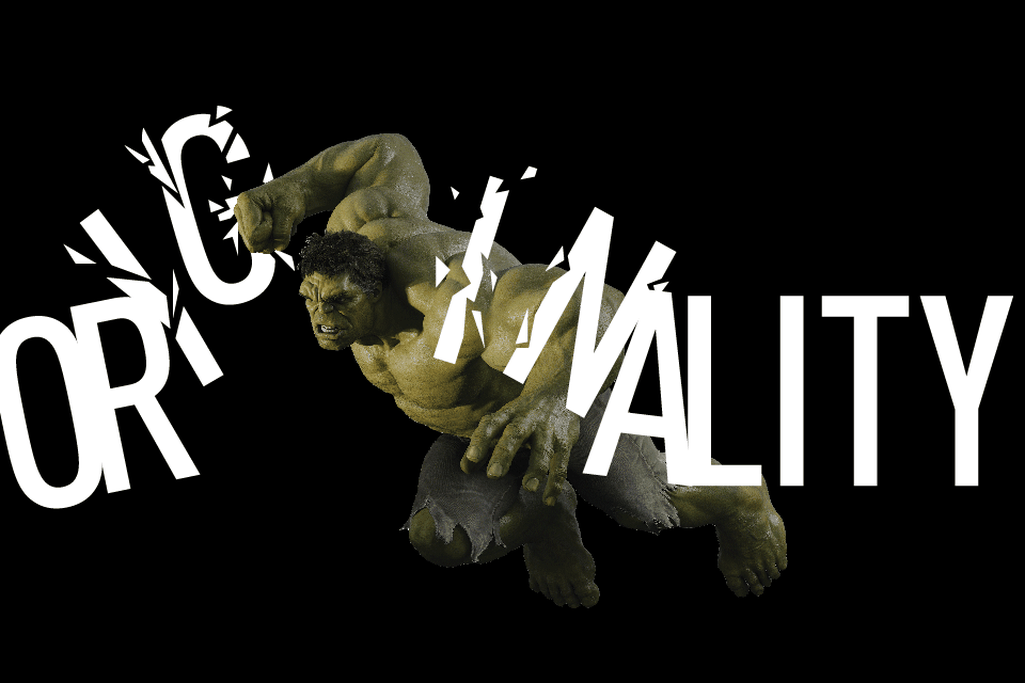 Welcome to the era of the reboot. Over the past decade we’ve seen more than 10 different film franchises rebooted with fresh faces and new names — and there’s a lineup of new ones already on the way. What’s more, with releases like this weekend’s Carrie reboot we’re seeing studios reaching further and further back into pop culture past — leaving no stone unturned as they try to squeeze every last drop from their libraries.

At the rate we’re going, it’s just a matter of time before some ambitious young turk at Paramount pitches a new-and-improved Godfathers with Channing Tatum as Sonny and Joseph Gordon-Levitt as Michael. We’ll know things have really gone too far if we’re walking into theaters in 2033 for a reboot of The Matrix… but we’ll deal with that existential crisis when we come to it.

An earlier version of this infographic included the Teenage Mutant Ninja Turtles franchise but omitted the 2007 entry TMNT. Our apologies for any confusion. Cowabunga.