The site was doing more than $1.2 billion in business, according to a criminal complaint

It appears the Federal Bureau of Investigation has finally cracked down on Silk Road, the underground marketplace where users could buy cocaine, heroin, meth, and more using the virtual currency Bitcoin. The Verge has obtained a copy of the criminal complaint, civil forfeiture complaint, and protective order filed in the Southern District of New York against Ross Ulbricht, who is alleged to be the mastermind behind the site and the handle Dread Pirate Roberts.

Ulbricht is being charged with narcotics trafficking conspiracy, computer hacking conspiracy, and money laundering conspiracy. The site, which is only accessible through the anonymizing Tor network, has been pulled and replaced with an FBI notice. The Silk Road forums are still operating, suggesting they were hosted on a different server. 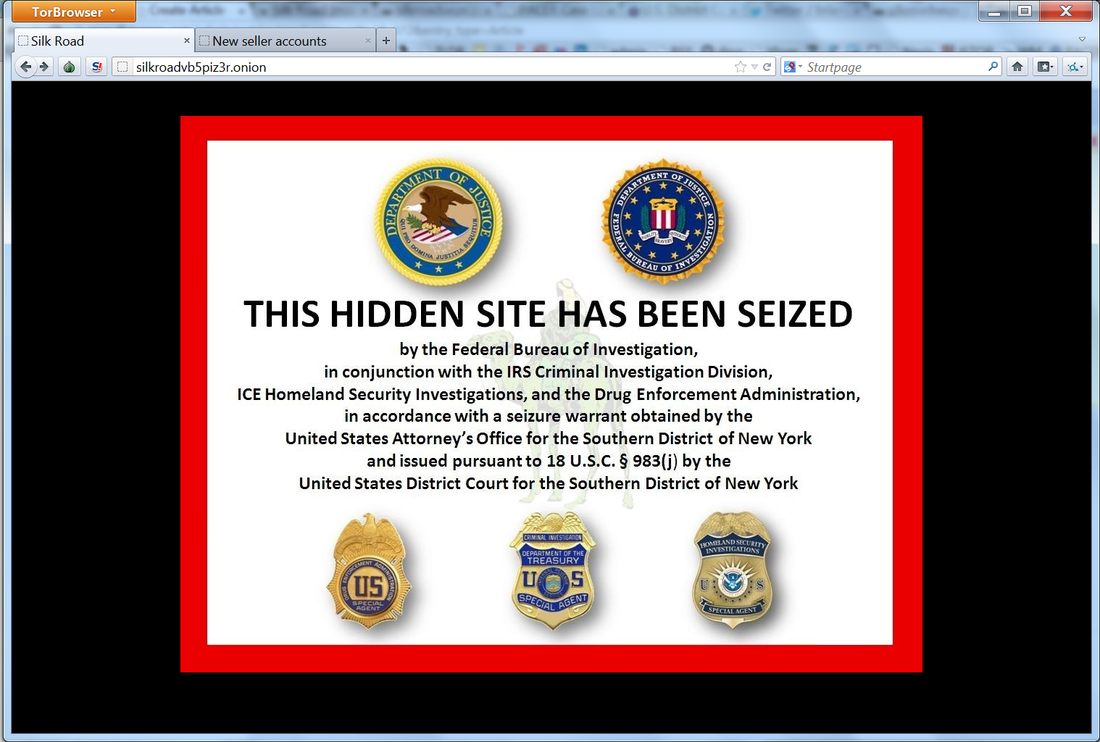 The complaint is based on statements made by Christopher Tarbell, an FBI agent who has been tracking Silk Road out of the cybercrime division in New York. Tarbell acknowledges "undercover activity" by himself and other law enforcement agents, something users have suspected for a long time.

Law enforcement officers have made more than 100 purchases on the site since November of 2011, according to the complaint, and had the drugs shipped to New York for analysis. "Samples of these purchases have been laboratory-tested, and have typically shown high purity levels of the drug the item was advertised to be on Silk Road," Tarbell says.

The FBI reportedly located the server in "a certain foreign country" on which the Silk Road website was hosted, but does not specify where. It appears from the complaint that the FBI was monitoring Dread Pirate Roberts' private messages through the site. 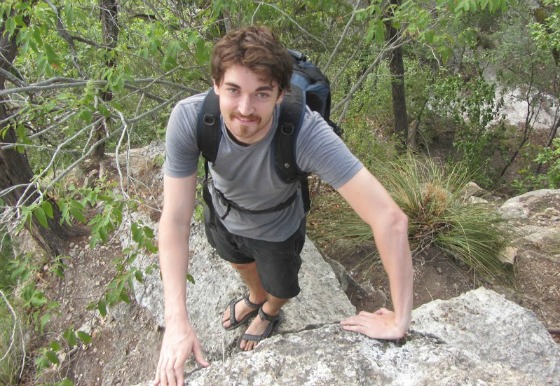 Ross Ulbricht, who is accused of running Silk Road.

According to the complaint, Dread Pirate Roberts was actually Ross Ulbricht, a 29-year-old living in San Francisco. "I studied physics in college and worked as a research scientist for five years," Ulbricht says on his LinkedIn profile. "Now, my goals have shifted. I want to use economic theory as a means to abolish the use of coercion and agression amongst mankind ... I am creating an economic simulation to give people a first-hand experience of what it would be like to live in a world without the systemic use of force."

Astonishingly, the complaint says that Ulbricht was confronted by Department of Homeland Security officials back in July after seizing a shipment of fake IDs that used Ulbricht's photo. Agents visited him at his San Francisco apartment, where Ulbricht declined to answer questions but told them that "hypothetically," anyone could order such documents on a website called Silk Road.

Ulbricht has an active social media presence, including a Facebook page, Google+ account, Stack Overflow account, defunct Twitter account, and YouTube channel, which seems surprising considering the cautiousness Dread Pirate Roberts supposedly used in covering his and Silk Road users' tracks. Ulbricht used an email address that contained his name to contact developers to work on a Bitcoin startup, and one of his public YouTube videos appears to include his phone number. The FBI quotes from some of these social media postings in its complaint.

Ulbricht and his best friend and former roommate, René Pinnell, talking about when Ulbricht first moved to San Francisco.

Ulbricht was confronted by Homeland Security in July

The FBI used information from Comcast in the investigation and collaborated with US Customs and Border Patrol and the Department of Homeland Security. The site had more than 13,000 listings in the "drugs" category at the time it was shut down.

René Pinnell, Ulbricht's friend since age 10, says Ulbricht was trading Bitcoin and other currency to make a living. The two were living together until about five months ago, when Pinnell moved in with his fiance. "I don't know how they messed it up and I don't know how they got Ross wrapped into this, but I'm sure it's not him," Pinnell told The Verge.

Silk Road may be gone, but Topix is still a haven for drug dealers