Share All sharing options for: Smithsonian's Cooper-Hewitt awards the designers 'shaping the world'

The Smithsonian’s Cooper-Hewitt museum recently handed out its 2013 National Design Awards. Intended to celebrate "design as a vital humanistic tool in shaping the world," the awards were first established in 2000 by the White House Millennium Council, and have gone on to become an annual tradition ever since. Leading the recipients this year is James Wines, who has earned a lifetime achievement award for the architectural work of his SITE design firm. Wines and his colleagues have made it a priority to design "environmentally oriented buildings, interiors, gardens, and public spaces." Among those projects is a Denny's location unlike any you've ever seen. 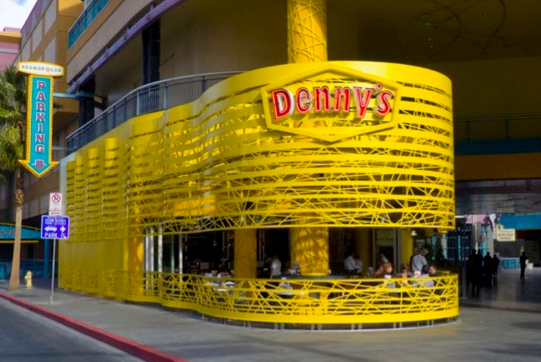 TED picked up the award for corporate achievement thanks to its enormously popular annual conference and TED Talks, which have amassed over 1 billion times online. Accolades for product design went to NewDealDesign, the San Francisco-based studio responsible for designing Fitbit's line of fitness trackers, the innovative Lytro camera, and several iterations of the Slingbox, among other technology staples. Other recipients have been recognized for their esteemed accomplishments in interior work, interactive design, and landscape architecture. Studio Gang Architects took home the award for overall architecture design, for a body of work that includes the Bengt Sjostrom Starlight Theatre and the Nature Boardwalk at Lincoln Park Zoo. The full list of National Design Award winners can be found here. This year's National Design Awards trophy was created by another company that many consumers are by now familiar with; Corning, which produces the Gorilla Glass used by many smartphone manufacturers, designed the trophy at its New York headquarters. 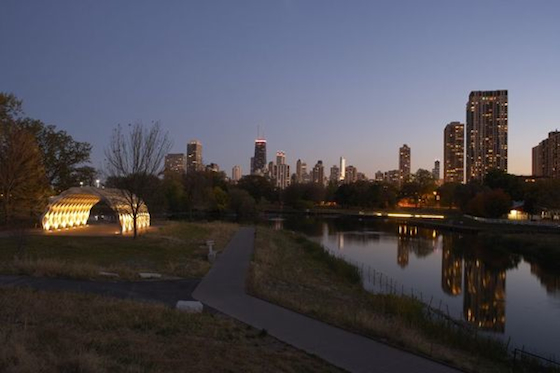