What to expect from Nokia World

Share All sharing options for: What to expect from Nokia World

Nokia is heading to Abu Dhabi tomorrow morning for what’s likely its final farewell as a smartphone manufacturer. As Windows Phone further cements itself as the number three behind iOS and Android, Nokia is giving up its phone business to Microsoft in early 2014. That deal hasn’t fully closed yet, so Nokia is holding its own party in the desert heat of Abu Dhabi to unveil six new devices. Here’s what you should — and shouldn’t — expect from Nokia World tomorrow. The Verge will be attending Nokia World so stay tuned for in-depth coverage of Nokia’s latest announcements.

Nokia’s Lumia 1520 has been rumored for weeks after The Verge revealed its "Bandit" codename in August. We’ve seen press renders, initial leaked photos, and even a full look at the device before its official unveiling. The Lumia 1520 will be one of the first Windows Phone devices with a 1080p display, ready just in time for Microsoft’s Update 3 for the OS. Nokia is expected to include a 6-inch display, 2GB of RAM, a quad-core Qualcomm Snapdragon 800 processor, 32GB of storage, and a 20-megapixel camera. 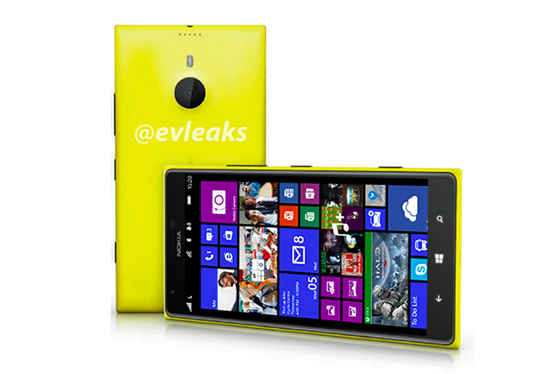 Rumors of a Windows-powered Nokia tablet have persisted for well over a year, but it looks like it’s finally arriving tomorrow. While Nokia previously canceled its Windows RT tablet plans, a new device has emerged codenamed "Sirius." Nokia is expected to unveil it as the Lumia 2520 tomorrow, powered by the Windows RT 8.1 operating system. Leaked specifications suggest it will be powered by Qualcomm’s quad-core Snapdragon 800 processor, 2GB of RAM, and 32GB of storage. It’s also expected to include a 10.1-inch 1080p display with a focus on outdoor readability and integrated LTE. Nokia isn’t expected to focus too heavily on its cameras for the Lumia 2520, with a 6.7-megapixel camera at the rear and a 2-megapixel one at the front. 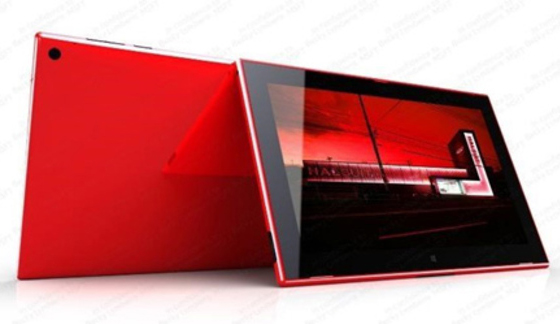 Initial photos of the device revealed a red-colored variant for Verizon that looks a lot like a Lumia smartphone, but subsequent leaks have also showed that the Lumia 2520 may also debut in cyan, black, and white. The real star of this device could be the rumored battery-powered keyboard cover. Details on the Lumia 2520 accessories haven’t leaked fully, but it’s expected to include a cover that has a built-in kickstand, keyboard, battery, and USB ports. It could well be a Surface competitor that Microsoft will inherit in the new year.

While the Lumia 1520 and 2520 are flagship products, Nokia is also expected to unveil some low-cost alternatives. Codenamed "Batman," the Lumia 1320 will include a very large display, but not a high-end 1080p one. It’s likely that Nokia will unveil the Lumia 1320 as part of its announcements, focusing on its low cost for the markets it continues to push into. While it’s low-cost, it's designed to be the top entry in the low end of Nokia’s Windows Phone range. The Lumia 1320 is said to include a 5-megapixel rear camera and a forward-facing VGA camera.

Nokia is also rumored to be preparing a Lumia 929 handset for Verizon and a refreshed Lumia 525. The Lumia 525, codenamed "Glee," will act as a replacement for Nokia’s popular Lumia 520, with a focus on music. Little else is known about the device, so we’re not expecting an announcement of this particular handset tomorrow. While Nokia’s Lumia 929 has leaked a few times, it appears the 5-inch 1080p device is heading to Verizon, so it’s not expected to be unveiled during Nokia World tomorrow. We’re told that it’s still undergoing carrier testing. 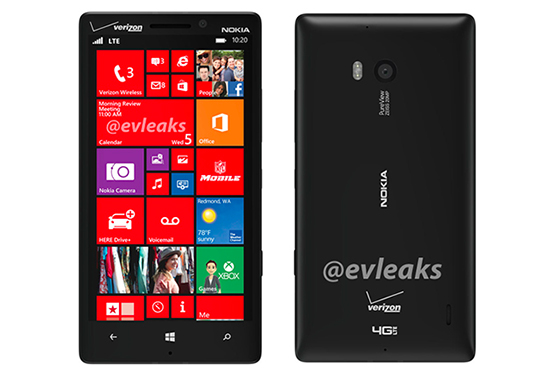 Nokia will also likely focus on its Asha range tomorrow. Rumors suggest that an Asha 500, 502, and 503 will be launched tomorrow. The low-cost handsets are expected to debut in a variety of colors, with dual-SIM variants.

Nokia World will provide the first look at a 1080p Windows Phone and any improvements Microsoft has made to its operating system for these large-screen devices. Nokia is expected to supply its own features in the form of a Storyteller app that links photos and videos to create stories. This app is expected to debut on the Lumia 1520 and Lumia 2520. Other software changes may include a new Nokia Camera app that combines the features of Pro Cam and Smart Cam into a single application. Nokia will also likely detail its "Bittersweet Shimmer" update for Windows Phone 8, which we understand will be named Lumia Black when it debuts in the coming weeks.

Nokia is fond of its accessories and tomorrow’s Nokia World will be no different. We’re expecting to finally see Nokia’s new Bluetooth Treasure Tag accessory, and possibly even a music-focused device. Treasure Tag combines Bluetooth 4.0 and NFC to create a small square-shaped device that allows owners to track items. It’s essentially a sensor that will alert you if a phone moves out of range, or let you locate a phone that’s paired to it. 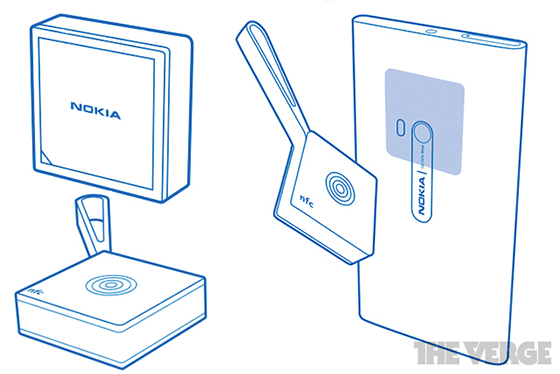 A mysterious "Nokia Guru" device may also be announced tomorrow. According to Evleaks, it's said to be an iPod shuffle-like music player with NFC connectivity. It looks like a small music player with matching headphones, a Micro USB port, and volume controls. Whether it pairs with a Windows Phone to act as a headset or is a standalone device isn’t clear, but given Nokia’s attention to music in the past at its events we expect to see this, or new music and NFC accessories.

Nokia’s final big event looks set to be a busy day for the Finnish company. While it might not be making smartphones in the future, it clearly wants to impress before Microsoft takes over. It seems certain it will be a day of firsts: a first 6-inch Windows Phone and a first Nokia Windows tablet. We’re confident that both of those devices will be on display, and we expect Nokia to focus on low-cost devices for the rest of its announcements. The real surprises might come in the form of accessories or software updates and improvements. Either way, we’ll be covering all of Nokia’s announcements from 3AM ET (12AM PT) tomorrow morning.