There are plenty of modern cameras that feature a retro style, but if you're looking for something truly vintage this Leica Luxus II from 1932 might be more appealing. The gold-plated camera is one of just four ever produced, and according to auction house Bonhams, "the whereabouts of the other three examples is currently unknown," making it an exceedingly rare device. And if the gold-plating wasn't enough, the Leica also comes with a crocodile-skin case for an extra touch of opulence.

It's not just a mere showpiece though, as the owner is described as a "keen amateur photographer" who used it quite regularly when it was purchased after World War II. You'll be able to bid on this piece of photography on November 22nd at an auction in Hong Kong. It might not have been designed by Jony Ive, but it likely won't come cheap — Bonhams managing director Jon Baddeley told The Telegraph that "I would be disappointed if it didn't go for more than £1 million ($1.6 million)." 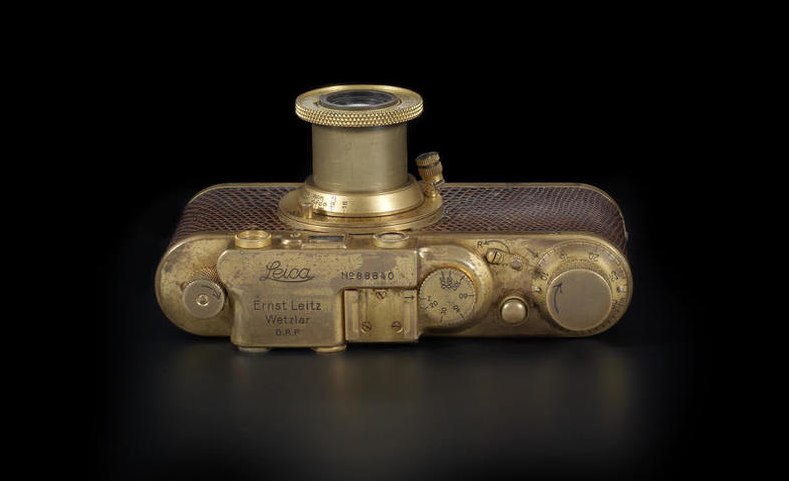