Lou Reed, who pushed the boundaries of rock as both the leader of the Velvet Underground and a solo artist, has died at age 71, Rolling Stone reports. Reed's decades-spanning career was launched in the 1960s with the Velvet Underground, which played with Andy Warhol's performance troupe the Exploding Plastic Inevitable. Hugely influential across the nascent New York punk scene and in the wider musical world, the band's albums — particularly their premiere The Velvet Underground & Nico — redefined the sound and style of rock music. After leaving the group in 1970, Reed began his acclaimed solo career, during which he would produce everything from avant-garde noise to melodic rock. The cause of death is not known, but the musician underwent an emergency liver transplant in April due to serious health problems. 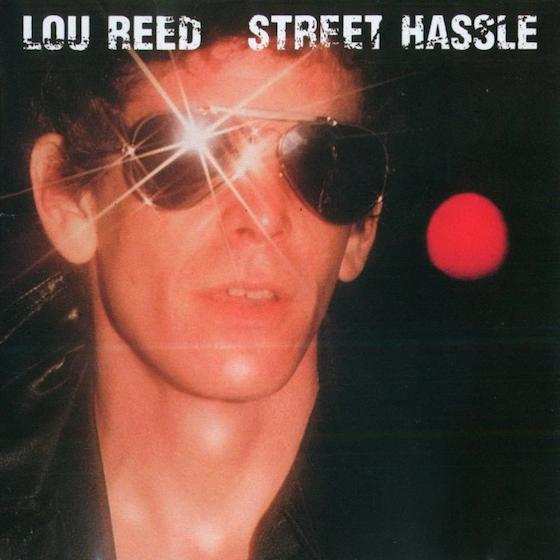