Matthew Chojnacki's latest book features exactly 200 movie posters, celebrating everything from Tron and Blade Runner to The Da Vinci Code and Bambi. But they aren't the kind of posters you see lining the walls of a movie theatre. "The only criteria was that the poster couldn't have been used in an official theatrical run of the film," Chojnacki says of the book, Alternative Movie Posters: Film Art from the Underground. "And it had to kick ass."

The posters come from more than 100 artists and designers, and range from fan art to magazine illustrations and promo pieces for theaters. Two hundred may sound like a big number, but it's a heavily curated list — Chojnacki spent a year combing through more than 10,000 pieces in order to find those that were ultimately featured in the book. "I wanted to include a wide range of artistic styles, film genres, and countries of origin," he explains. Alternative Movie Posters artists hail from 20 different countries around the world. 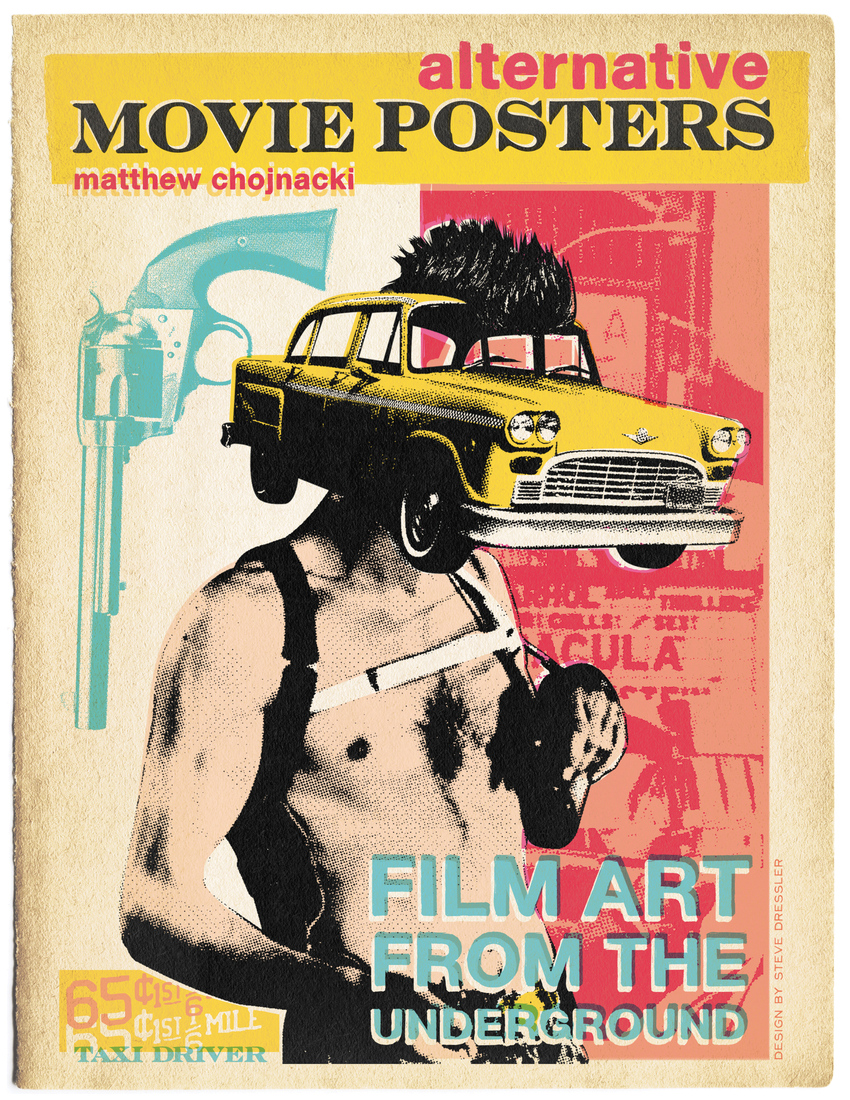 This kind of pop culture art has become increasingly popular of late, and Chojnacki — whose previous book explored vinyl album art from the 1980s — believes it has something to do with the quality of the posters movie studios are currently putting out. They're just not as interesting as they used to be. Whereas modern posters typically focus on little more than movie stars, classic posters often used clever design and artistry to get a film's point across. And it led to numerous iconic images, like the poster for the original Jaws. it's the kind of thing you could enjoy even if you weren't interested in the movie itself.

"Luckily, underground artists have recently started to pick up the slack, creating posters for current, classic, and cult films that far exceed the quality of studio-generated one-sheets," Chojnacki says. "The collectors market is now turned on its head — and these unofficial posters are far more in demand that the studio pieces."

As he notes, the internet, and particularly tools like Tumblr and DeviantArt, have made it easier for creators to get this kind of work in front of large groups of people. "Back in the days, without an art gallery and media support, this couldn't happen," he explains. Alternative Movie Posters details how many of these posters came to be and the influences behind them, and it covers a pretty broad range of both films and art styles. The book will be available later this month on October 28th, and you can check out a sampling of the posters below.