This summer weâre traveling around the United States to see what's driving the next generation of American innovation. Weâll be bringing you stories from Kansas City, Detroit, Pittsburgh, and New Orleans that explore how communities and companies are changing in our own backyards. This is the road less traveled. This is Verge Detours. Check back for new dispatches each Wednesday.

Ivan says the plantâs sound can be changed âleetle bit, but not much.â He says this, giggling, in a Russian accent, excited to show off an invention that may not be new to him, but itâs definitely new to everyone else.

Ivan is the principal research scientist at the Walt Disney Company, which rents space on Carnegie Mellon Universityâs campus in Pittsburgh. A lot of what Ivan does is based on his own creative impulses â whatever he thinks up. But itâs also based on what others suggest.

His bosses at Disney, for example, suggested they might like to have (perhaps for a super-secret Disney World exhibit) an interactive surface â something that was not exactly a touchscreen, but would respond to touch. Ivan had the solution. Heâd been thinking about this anyway.

He and his team at Disney Research came up with Swept Frequency Capacitive Sensing, which "allows to make almost everything â humans, tables, objects, water, anything â touch sensitive and interactive with a single wire." 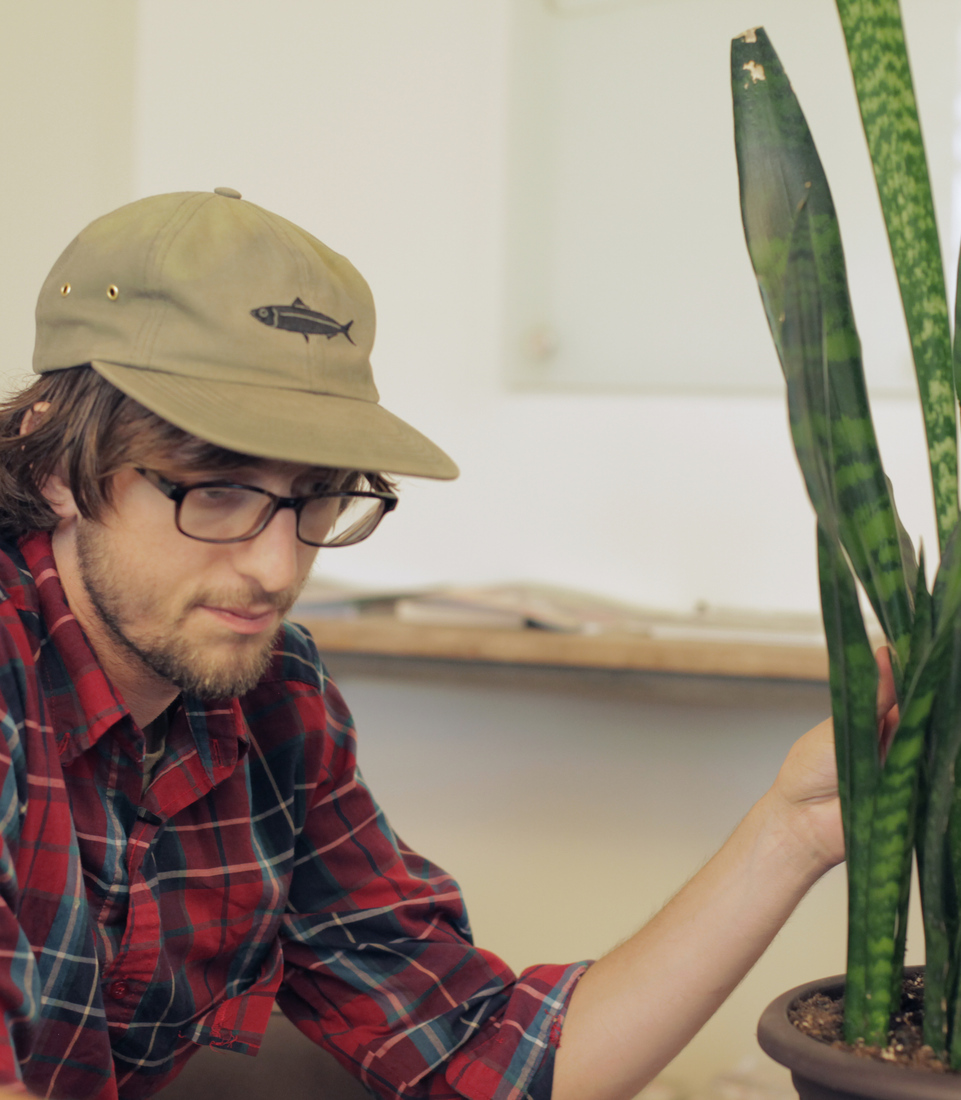 "What can we use that shows the most amazing quality of the sensor?"

That sounded pretty cool when he came up with the solution. But Ivan wanted to show people what he meant by "anything."

"So I thought, âWhat can we use that really shows the most amazing quality of the sensor?â" At this time, he was talking so quickly that we had to listen to his interview later in slow playback. "So I thought about it and I thought about plants. Living objects. Living creatures. Adding interactivity to them is very unexpected and also very exciting."

This is "for multiple reasons," Ivan says. "If you think about artificially made structures, theyâre expensive, they break down, they need to be maintained, they need to be painted. With a plant, it grows by itself, it heals by itself, all you need to get a plant is a seed and dirt. And now you can grow your interfaces, you can grow your interactive environment without having to build it."

What this means, explicitly, is that outside Ivanâs office, on a ping pong table attached to a Dell computer, thereâs a plant thatâs not in great shape. Itâs beginning to brown around the edges of its leaves, but it can sing. When touched, it produces tones that sound like electric violins. And as you move your hand up and down the plantâs stem and leaves, a range of tones come pouring out, like itâs a synthesizer.

When we invited the Cloud Nothings, a band whose latest album Pitchfork awarded a coveted 8.6 review score, their reaction was the same as ours: "Whoa."

And when Ivan told them he could adjust the plantâs tone "leetle bit" if they wanted him to, the guys said no.

Jayson Gerycz, Cloud Nothingsâ drummer, replied that when you have a singing plant in front of you, "just go with it."