Simple announces MoneyDrop to help you send money to nearby friends

Simple announces MoneyDrop to help you send money to nearby friends

Online bank Simple today announced MoneyDrop, a new feature for its mobile app that lets users pay each other fee-free. The app uses Bluetooth Low Energy to help you connect with friends nearby and pay them with a few taps. MoneyDrop is essentially the same feature offered by banks like Chase which let customers pay each other wirelessly, but whereas Chase QuickPay has a clumsy and archaic user interface, MoneyDrop is modern and easier to use. It's more along the lines of something like Venmo or PayPal, except payments are instantaneous, fee-free (unlike Square Cash), and you don't have to add external bank accounts before you start using it. "Think of the simplicity of AirDrop file-sharing, but for money," said a Simple spokesperson. "We want to make it instant, and replace cash." 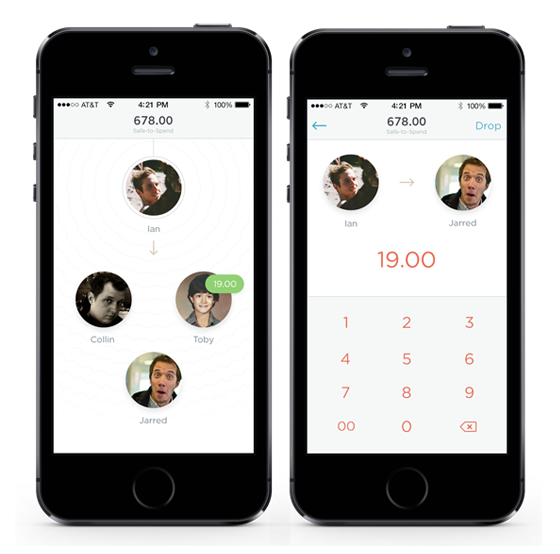 Of course, you (and the person you're paying) will need Simple accounts to use MoneyDrop, and Simple accounts are available by invite only. The company says it's sending out "thousands" of invites each week, but it could be a while before you get in. Simple has 65,000 users, with at least 100,000 more on its wait list. MoneyDrop is set to debut "in the coming months," according to the company.

Simple has thus far quickly added new features, unlike most banks, which makes it an increasingly interesting prospect for debit card users. Simple is admittedly limited in scope, but until the company launched, you'd have to use one app to manage money (like Mint) and another to send it. Simple still doesn't offer credit cards or any kind of reward points, but has made the idea of "replacing your bank" even more interesting with its integrated approach.