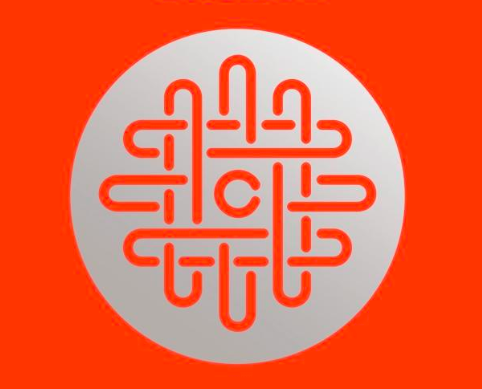 Dave Eggers is a critically acclaimed novelist and founder of the incredibly popular and influential McSweeney's brand, which includes a literary journal, a magazine, and a publishing arm. He's won many awards, including those for his last novel, 2012's A Hologram for the King, was a finalist for the National Book Award.

But he's not known for writing about... technology. He's probably never written a gadget review, he doesn't rage against the machine the way his peer Jonathan Franzen has been known to, and he doesn't even have a Twitter account, as far as I can tell.

Which is why The Circle seems to have caught many in the technology community off guard. "How," we seemed to be asking amongst ourselves, "could this outsider know anything about how the internet works? About how a company like Facebook or Google operates on the inside, without even asking any of us?"

It's a valid question, but Eggers's answer — he told the New York Times recently that he'd basically done zero research for the book — isn't necessarily satisfying, and it only served as fuel for the review fire: Eggers, it seemed, had gotten mostly everything just so... wrong. Wired's review of the book even carries the headline: "What the internet looks like if you don't understand it."

So, that's what we're here to talk about: is Eggers wrong? Can you be wrong in a novel about a fantasy company in an imaginary world, especially if you're not a genre writer? Eggers writes literary fiction, so, does it matter that his imagining of a behemoth company isn't "like reality?" Isn't that the point — that he made it up? And if we don't like what he made up, why not?

Does it bother us that his fantasy company — The Circle — envisions a somewhat nefarious corporation that knows everything about you and owns all of your data? Why does it bother us? Over-simplified? A dated paradigm?

Is The Circle a good read, or a bad one? Is it boring or fun?

What is up with this book?

The Circle was featured on our Fall Reading List.
Our reading schedule for November is right here.
Join the Verge Book Club forum here.
We're finishing up Stephen King's Doctor Sleep right now.
Our new podcast for Paolo Bacigalupi's Ship Breaker is right here.
You can subscribe to our podcast in iTunes here.
You can join our Goodreads group here.