Filmmaker Christopher Nolan isn't afraid to get creative with planes, as evidenced by the opening scene of The Dark Knight Rises. The director has also been an avid supporter of IMAX, and for his upcoming movie Interstellar, he's combining those passions to pull off at least one memorable shot. During filming for the sci-fi drama that stars Matthew McConaughey and Anne Hathaway, Nolan's crew at some point attached an IMAX camera to the front of a Learjet. The photos were posted to the Twitter account of Paul J. Franklin's, Interstellar's visual effects supervisor. Obviously the plane wouldn't have flown as pictured here; a nose that protects the incredibly valuable camera would've been affixed before filming. 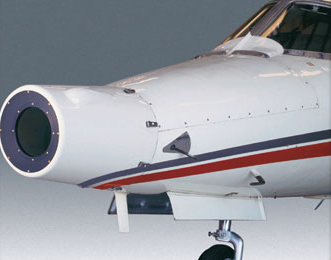 Interstellar is scheduled to hit US theaters just shy of a year from now on November 7th, 2014. The film was written by Jonathan Nolan and features an all-star cast; aside from McConaughey and Hathaway, Matt Damon, Casey Affleck, John Lithgow, and Jessica Chastain have also been attached to the project. Filming began this past summer, though Nolan has (as usual) revealed little about what he has in store for moviegoers. Something tells us you'll know the scene where this Learjet was used when you see it. If you're a fan of Nolan's other work, the Reddit thread where these images were posted also contains some behind-the-scenes photos of one of the sets from Inception. 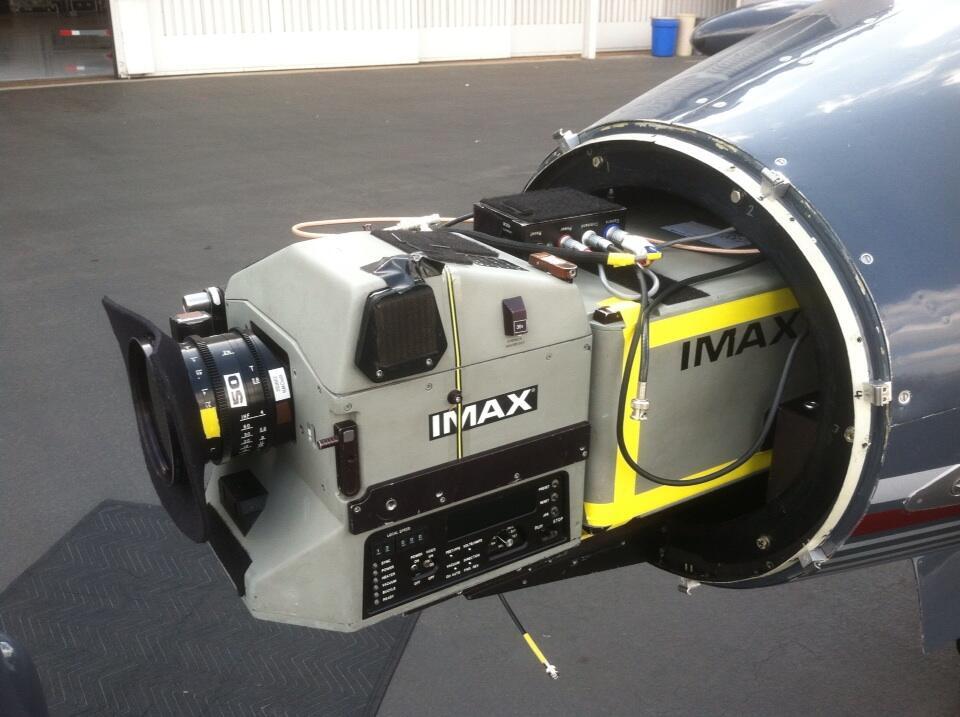