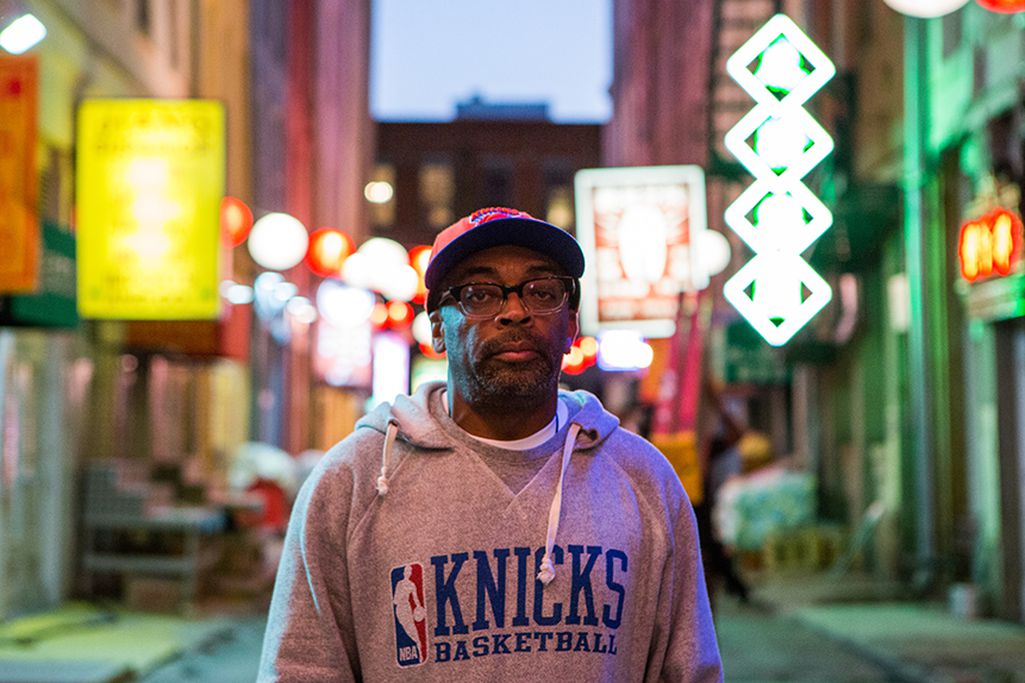 Filmmaker Spike Lee has been getting the attention of audiences since 1986’s She’s Gotta Have It, but for his latest film he took on a decidedly different challenge: mounting a remake of Park Chan-wook’s revenge classic Oldboy. Starring Josh Brolin as a man who finds himself mysteriously imprisoned for 20 years, the new film is an English-language reimagining of a film that’s held dear by fans. We spoke with Lee about the challenges of taking on such a beloved film, what it was like working with Brolin, and his recent foray into online crowdfunding.

This is the first time you’ve done a remake of an existing film. What was it about Oldboy that inspired you to take it on?

Great film, great director, and a chance to work with Josh Brolin. And I had not done a reinterpretation before. 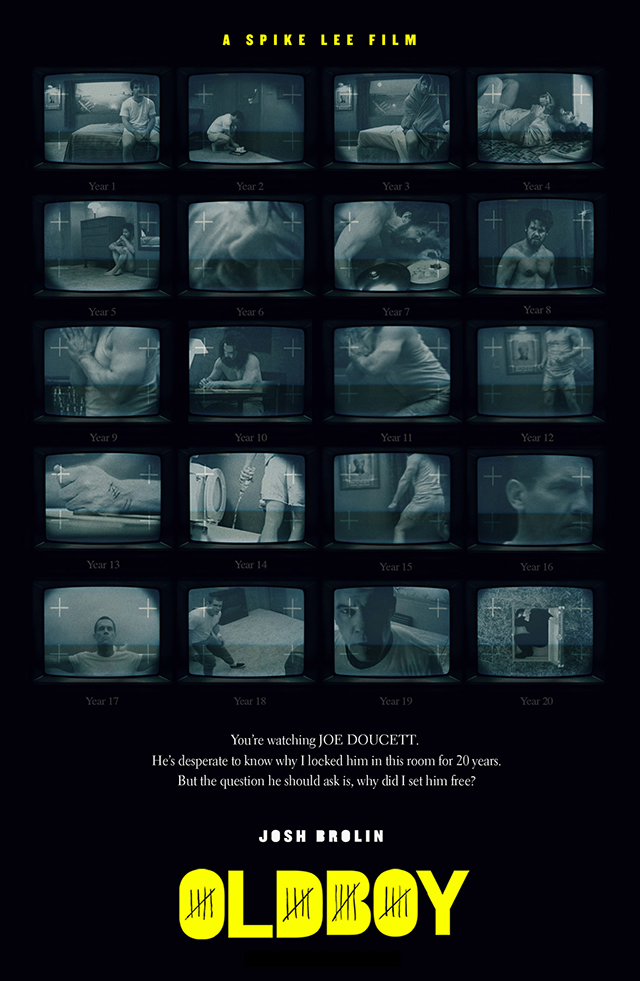 The original film has its own strong voice and visual style. You’re able to acknowledge that at times while still making this feel like your own movie. Did that ever play into your creative process — did you say, "Alright, now I have to find a way to put my stamp on it"?

That was the mindset going in. But here’s the thing, though: the only reason why Josh Brolin did the film was because Park gave his blessing to Josh. And Park’s one thing he said was, "Do not try to do my film over. Make it your own film." So that’s something that Josh and I were determined to do, and I think we were successful.

Josh really lets loose in the movie. Particularly in the hotel room sequence, he just gets feral and animalistic—

How did you work with him to get him to that place?

Nah, I don’t get him there. That’s Josh! He’s a great actor.

He just makes it happen?

Yes! I mean we have a script and we rehearse, but once the cameras are going I don’t have to direct him. He knew what to do. We talked about it. He knew what the role required and he gained 50 pounds and we let it go. I mean, there were many times where we had takes that were 10 minutes.

Was there a lot of improvisation on set with those long takes?

Oh yeah, there has to be! That stuff can’t be scripted. Look, Josh is a great actor, and you know, we talk about stuff and then roll the camera. And he’ll just do his thing. That’s what makes him great.

When the remake was announced there was a lot of chatter from people that loved the original and thought it shouldn’t be remade. Did that kind of criticism ever get on your radar?

"Cult films are loved by fanatics."

No, no, no. Not scared at all. Not scared. But at the same time, I understand why people are saying that. This is a cult film. And cult films are loved by fanatics. [laughs] And they’re fanatical. And whatever those films are, those films are dear to them. And they feel possessive of them. And they feel if someone’s going to do something to disrespect, or mangle, or maim, their film or book — or whatever it is — they’re going to let you know about it. So I understood that, and I knew that going in. But I wasn’t scared. It wasn’t going to stop me from doing what we had to do. 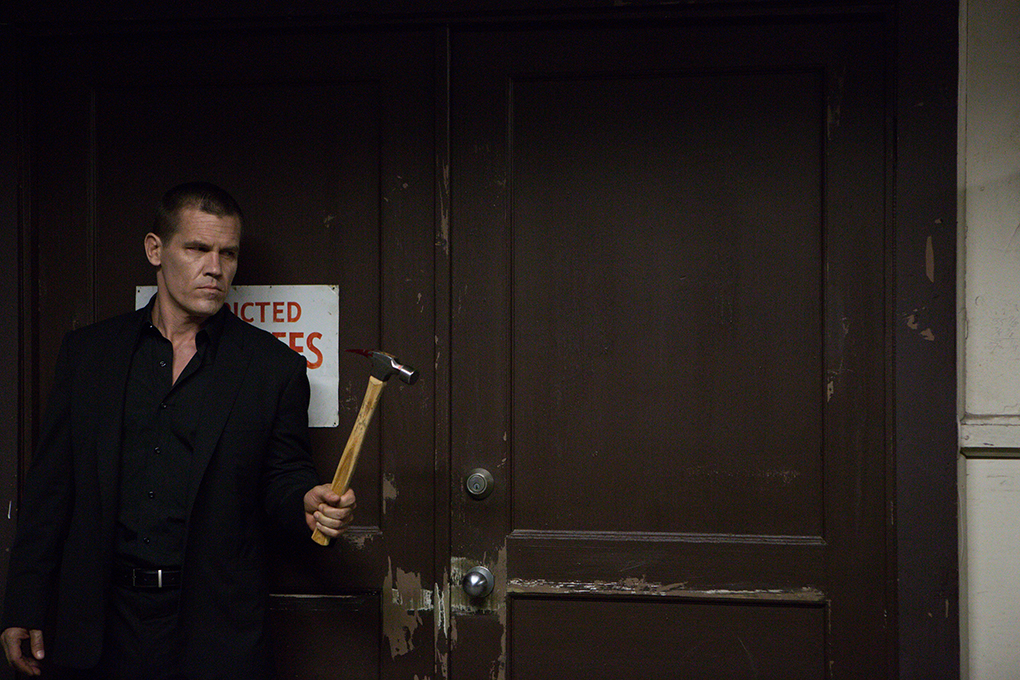 Has anyone ever approached you about remaking one of your films?

I’d like to discuss your Kickstarter project. You hit your goal in August—

A lot of filmmakers have been trying Kickstarter this past year, and someone of your level trying it definitely got attention. What was your takeaway — do you think you’ll try it again? 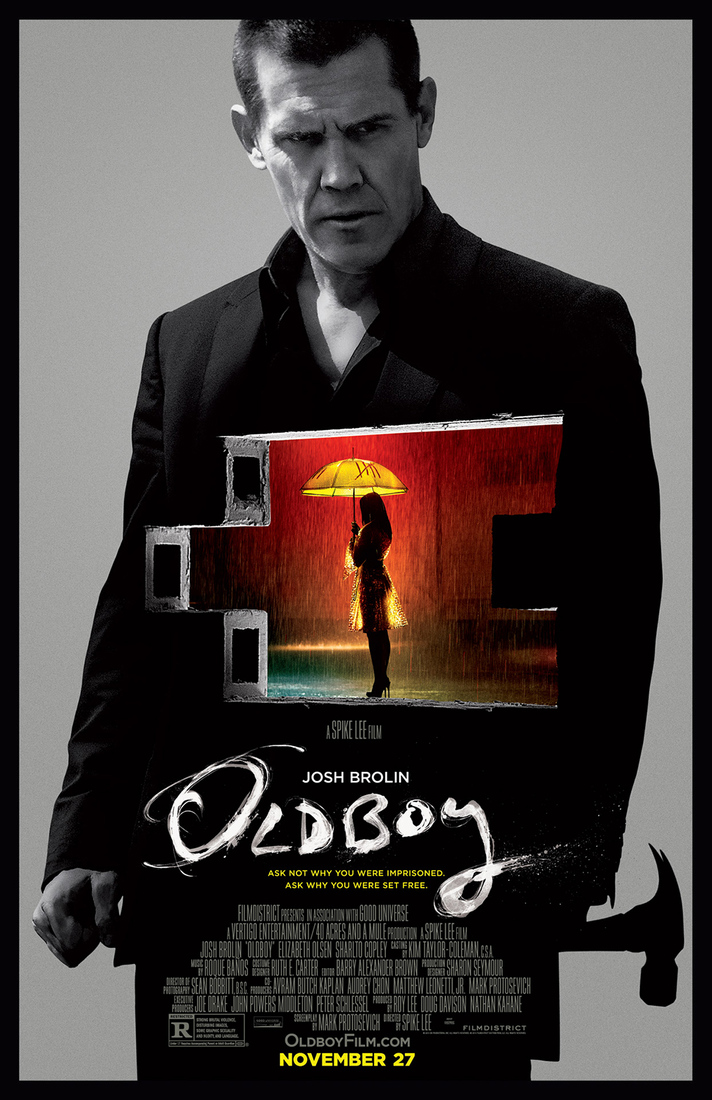 Everything. It’s a political campaign.

You mentioned in your Kickstarter video that it wasn’t that dissimilar to what you did back in the 1980s with your first feature.

Yeah, the basic structure. That’s how I raised the money for the first film, She’s Gotta Have It. There was no internet, but I was writing letters and postcards.

With projects like Veronica Mars, a lot of the conversation has been about whether this could — or should — scale. Do you see it as being better suited for independent filmmakers, or is there larger potential there?

No, someone’s going to raise a ton of money. I think Veronica Mars, I think $5 million? Someone’s gonna break that. You watch.

You mentioned earlier that a reinterpretation was something you hadn’t attempted before. Now that the film is about to come out, what was your favorite part of the process?

When you see it with an audience. The other night we had the first time I’ve ever seen it with an audience. And not one of those hated research screenings, which I hate. We had the premiere in New York, and I would say 95 percent of the people had not seen the original. And I really think that even though it’s a dear, cherished, cult film, you can’t leave out the fact that it was a Korean film with subtitles. So not that many people have seen it. So it was just great seeing it with an audience, and their reaction. People holding their hands over their eyes, and screaming, and turning away from the screen and all that stuff. The exact stuff that we wanted.

Oldboy opens in the US on Wednesday, November 27th.