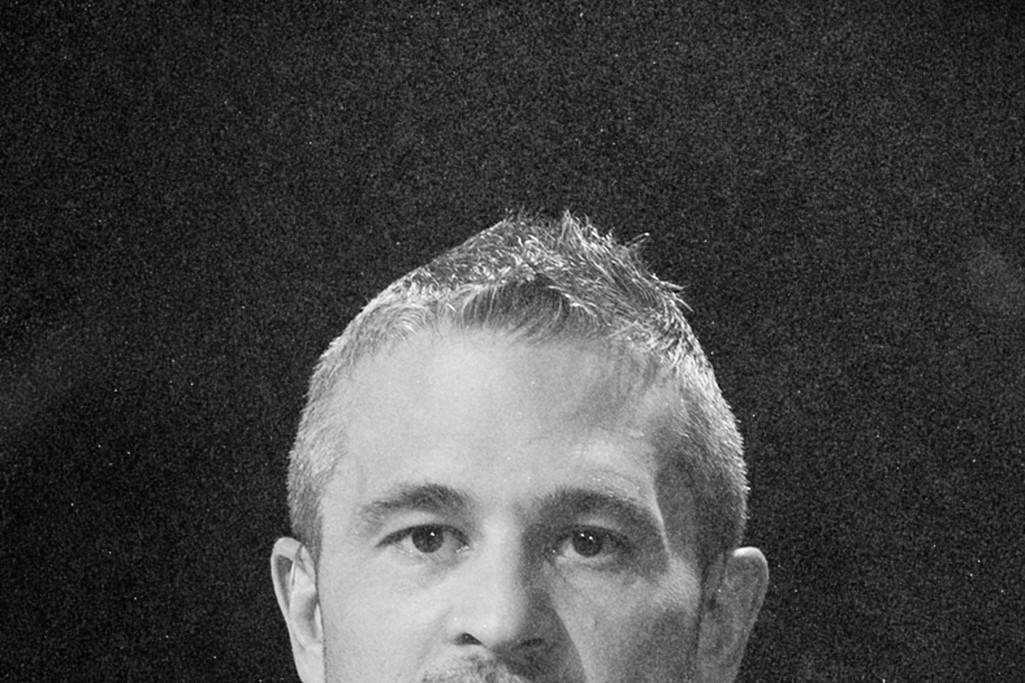 If you ask employees when they started to notice that something was wrong at Fab, they will usually mention the bike locks. The bright orange locks appeared suddenly, affixed to the office doors of senior executives. “This was a company that prided itself on openness,” says one former staffer. “You could go in and talk with the founders about anything. And then suddenly it felt like they didn’t even trust us not to steal off their desks.”

Over the last two and a half years, Fab, an e-commerce site centered around design, has been on a tear. It grew from nothing to a company with 14 million members and more than $115 million in annual revenue by 2012. It expanded sales to 26 countries worldwide and raised more than $325 million in total venture-capital funding, investments which valued the company at more than $1 billion. And then suddenly, in the last six months, it seemed like things were unraveling just as fast.

It started in June, when Fab laid off 150 employees from its European workforce. In October it let go more than 100 employees in New York. Then at the start of November, co-founder Bradford Shellhammer announced he was leaving the company. He was part of an exodus that included the chief marketing officer, chief operating officer, and directors of communications, business development, and buying. A third round of layoffs followed, cutting more than 50 employees in New York.

“These days things are pretty quiet around the office,” says a current staffer. “People just keep their heads down. Everyone is busy working on their résumés. It’s depressing.”

How did Fab get here? And can it find a way to get its mojo back? The answer seems to lie with one man, co-founder and CEO Jason Goldberg. According to insiders, he has the backing of the board and just completed a “re-founding” of the company that elevated several junior staffers into the hollowed-out executive ranks. Fab reportedly has around $120 million in the bank, money which should last it through 2015.

But current and former employees agree that unless Goldberg can find a way to restore the company’s shattered morale and recapture the quirky spirit that powered its early sales growth, Fab may never find a way to recover. When it comes to suddenly ailing startups, Goldberg has prior experience to draw on. This isn’t the first time a high-flying company he founded has suddenly hit the skids. “If you want to understand why Fab went through all these crazy changes and painful layoffs, it’s pretty simple,” says one Fab executive. “Take a look at Jobster. Because Jason has done this before. This exact same thing.” 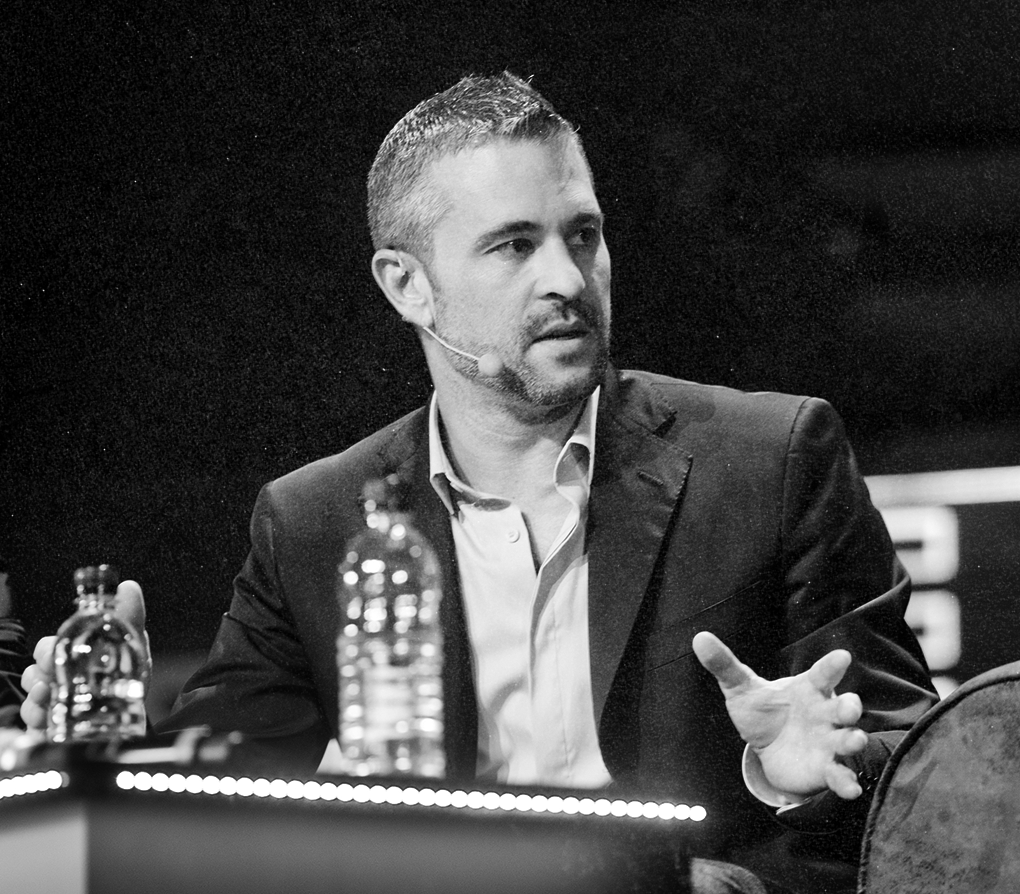 In 2004 Goldberg was a first-time entrepreneur living in Seattle. He didn’t have the salt-and-pepper gray hair or stylish scruff he does today, but he was handsome and charming all the same. His prior experience consisted of working 100 hours a week as a White House aide in the Clinton administration, where the internet was a big topic, and a stint as a product manager with T-Mobile. He had no technical chops of his own, but plenty of passion to create something. His startup, Jobster, began as a tool to manage employee referrals. For a while, the company was the talk of the town, a worthy rival to the Silicon Valley-based LinkedIn.

“He was dynamic and daring in a way that not a lot of Seattle entrepreneurs were,” says John Cook, one of the city’s veteran tech reporters, who covered Jobster extensively. “He was able to attract great talent and make them believe they were changing the world.” Goldberg was a web 2.0 wonderboy until all of a sudden, he wasn’t.

“He was able to attract great talent and make them believe they were changing the world.”

Jobster expanded at a wild pace. Like Fab, it raised four rounds of venture capital in rapid succession, grew its headcount at a blistering pace, and spent money freely on acquisition. Goldberg made bold claims about the company's growth and prospects in the press. For a while Jobster was riding high, and was even compared by the media to Facebook.

It was at the end of 2006, two years after raising funds, that rumors began circulating about layoffs at Jobster. Goldberg denied them and turned the discussion, as he has recently at Fab, to profitability. He spoke endlessly of the need to cut costs. The timing was eerily similar to what is now happening at Fab, where talks of layoffs began exactly two years after the company raised capital for its design business.

When the layoffs did come at Jobster, they were massive, affecting over 41 percent of the company. Just as they have in recent months at Fab, a number of Goldberg’s top executives and co-founders at Jobster departed. In the end, he was forced out. Jobster eventually sold for pennies on the dollar. And Goldberg, who had become in his own words a pariah in the Seattle tech scene, headed for New York to start over.

In an interview after he started Fab, Goldberg reflected on his Jobster days. ““I made every mistake in the book,” he explained. “I … basically got educated on that $48 million on how to start companies.”

But those who have observed him for years see it differently. “You would think having burned through so much money and then hitting the wall, he would have learned a thing or two,” says Cook. “But watching Fab these days I just feel like, I’ve seen this movie before.” 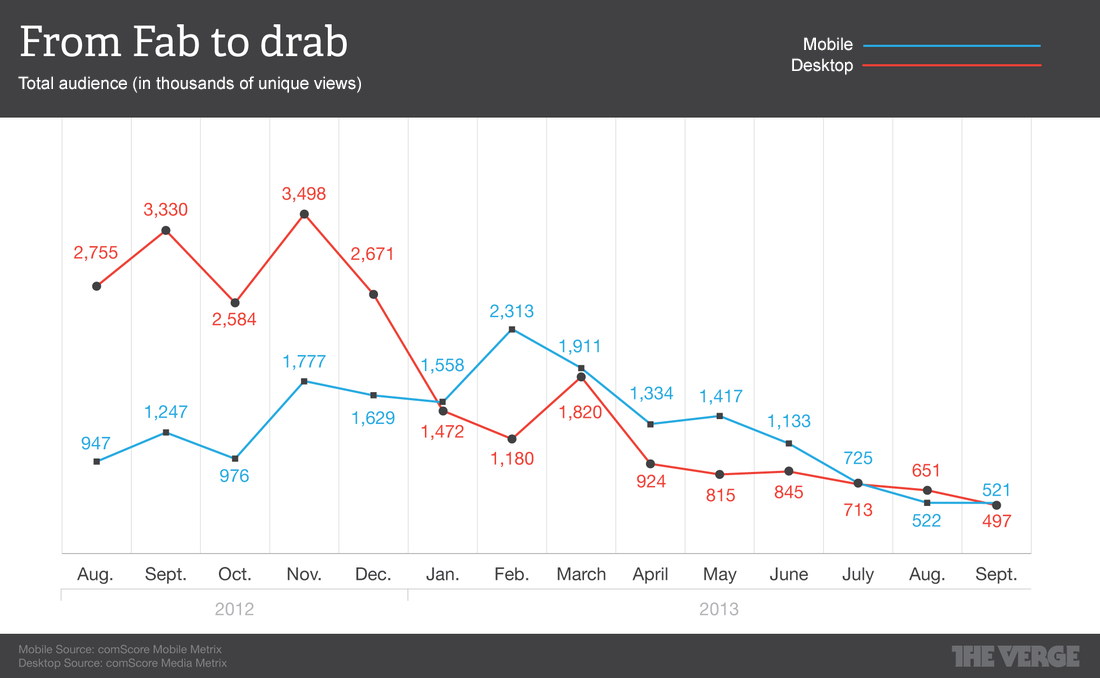 Scott Haug was employee number seven at Jobster, part of the initial tech team Goldberg brought on to start the company. “Jason is extremely charismatic. He has a gift for selling people on his ideas. It allows him to bring in great talent and to raise tons of money. But the problem with Jason is, no matter how well things are going, he always wants to be bigger, better, more.”

When Haug was first pitched on Jobster, it was a tool for managing employee referrals. "That business worked well, but it was never going to be huge," says Haug. When Goldberg acquired the startup WorkZoo, he pivoted Jobster into a search engine. A few months later, when he acquired GoJobby, he decided his company would also be a social network. “He just kept jumping from one fad to the next, whatever the buzzword in tech was at the moment. It kept us in the press and got investors excited, but it made no sense for the business.”

"the problem with Jason is, no matter how well things are going, he always wants to be bigger, better, more.”

The same peripatetic style surfaced at Fab. It began as a gay social network, Fabulis, then added on daily deals, then got a total makeover to offer flash sales focused on design. The name was shortened to Fab. In that incarnation it found huge success, but by December of 2012 Goldberg announced Fab would move away from flash sales entirely and move towards full-priced e-commerce. A few months later he shifted again, announcing Fab’s own branded merchandise and going so far as to acquire a custom-furniture manufacturer. Sources say numerous internal projects met a similar fate, starting as a major focus and then being suddenly cast aside.

Just like Jobster's employees, those inside the company were perplexed by the changes. The decision to end flash sales is widely seen by current and former staffers as a rash move. “There is this myth that flash sales were a flawed model and that Jason was leading the company in a better direction,” says one Fab director. “But the truth is that they were working really well for us; it was the engine of our growth.” It might have made sense to create a business that wasn’t entirely reliant on this one approach, “but Jason acted like it was a fad whose time had passed.”

Traffic to Fab’s website and mobile apps peaked in November of 2012, according to ComScore, just before Goldberg announced the pivot away from flash sales. In the 10 months that followed unique visitors fell from 5,275,000 to around 1 million in total this September, a drop of roughly 75 percent. The decline in visitors has been mirrored by a slowdown in sales growth. When asked to comment on the sharp dip in traffic, Fab says that it doesn't share internal numbers, but that the company is more profitable than ever. "That's a little confusing," jokes a source familiar with the company's finances. "Maybe they mean less not profitable?"

When it came time to make painful cuts at Jobster, Goldberg did not handle things well. “We had all heard the rumors that layoffs were coming, but Jason denied them," says Haug. "There was a big board meeting scheduled for just before the Christmas holiday. It was going to take place in this glass conference room that was visible to the whole office.” The staff arrived one morning to find every wall of the conference room covered up with huge sheets of butcher paper. “Considering the slaughter that was about to take place, it was too much for a lot of us to handle.”

Layoffs didn’t go much better at Fab. When Goldberg was making the decision to let go of staffers in Europe, his executive team begged him to review the American side of the business and make all the cuts at once, say sources, but he declined. The result was that staffers who moved from America to Europe were asked to move back home. They were assured at the time that their jobs would be safe. They arrived in New York, only to be laid off themselves a few months later. “It was absolutely crushing to morale,” says a developer still with the company.

The one major difference between Jobster and Fab, say sources, is that Goldberg now has far more momentum and money to work with. Back in Seattle, Goldberg had tens of millions and not much revenue — this time he has more than $100 million in the bank and more than that in annual revenue. If there was one lesson he did absorb from his first failure, it was to always be fundraising so that he would have plenty of runway if things went wrong. “He tried to throw a Hail Mary at Jobster, but didn’t have the juice,” says one former Fab executive. “We’ll see if things work out differently this time around.”