LG isn't the only company joining the Google Play Edition program today. Google has announced that the Sony Z Ultra is now available for $649 in the United States, complete with its herculean 6.4-inch 1080p display, waterproof / dust-resistant design, and quad-core Qualcomm 800 processor clocking in at 2.2GHz. Aside from the Android 4.4 KitKat software on board, it's identical to the version Sony announced back in June, measuring just 6.5mm thin — less than an iPhone 5S — and weighing 212 grams. You'll get 16GB of storage (a microSD slot lets you bump up that number) and an 8-megapixel rear camera featuring Sony's Exmor RS sensor. Google says the Sony Xperia Z Ultra Google Play Edition ships within one to two business days.  If you've been waiting for a Galaxy Note 3 or HTC One Max alternative that runs stock Android, your day has come. 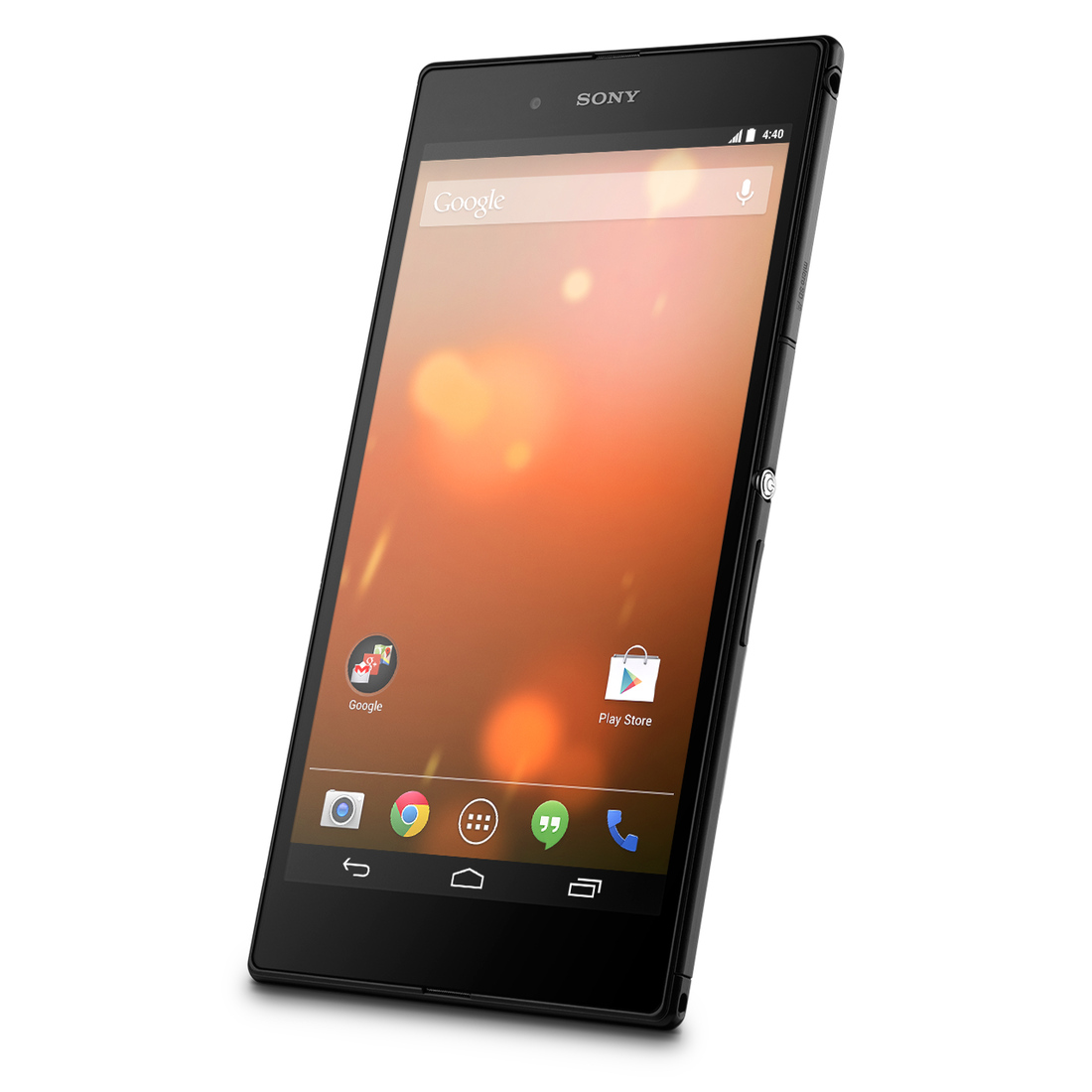