Share All sharing options for: There's a new name in wireless charging: Rezence

It's anyone's guess who will win the war to wirelessly charge your gadgets, but one of the three competing standards bodies is just about ready to do battle. Today, the Alliance for Wireless Power (A4WP) has announced that it will launch a certification program for devices at the end of this year, under the brand name "Rezence."

Rezence is a portmanteau of "resonant" and "essence," and its symbol is a lightning bolt inside a pair of brackets which define a particular space. A4WP members tell The Verge that the space could change depending on what the logo is trying to communicate. In a smartphone's notification bar, the space could also include bars of battery life as your battery gets filled. On a wireless charging surface, the brackets could extend to define the area in which you can place your devices in order to charge them properly.

That idea of a larger space is at the heart of Rezence. The "resonant" in the name stands for resonant wireless charging, a different technology than is currently used by competing standards Qi (by the Wireless Power Consortium) and Power 2.0 (by the Power Matters Alliance). Resonant charging uses tuned electromagnetic resonators to deliver power at a distance, which means that devices would no longer have to be perfectly aligned with their charging pads, among other improvements.

While all three standards bodies are currently pursuing resonant charging, the A4WP believes it can get to market sooner with Rezence. "We are already here with the future, and those other groups are a ways away," A4WP marketing chair Jeff Gordon says. 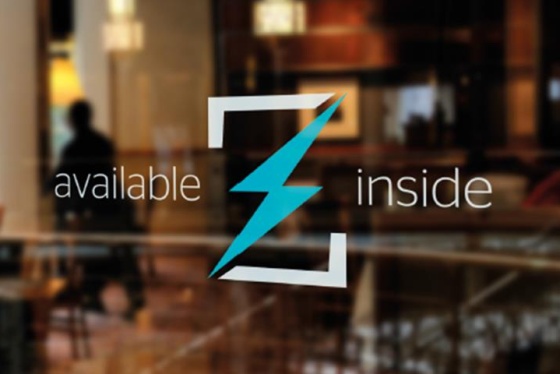 While the group promises that we'll see products at CES that include Rezence charging, and that some Rezence products will launch in early 2014, the Alliance couldn't tell us if any particular devices or categories of devices would necessarily arrive at launch. However, they did suggest that smartphones and other mobile devices would likely be the first, as well as plenty of charging stations, and chargers embedded in furniture. The A4WP also says that membership has now swelled to 70 companies, including a major PC manufacturer which will announce its participation soon.

Currently, the A4WP counts Samsung, LG, Intel, Qualcomm, Broadcom, HTC, and a wide variety of other companies among its membership, although membership in the A4WP is not exclusive. Samsung, LG, HTC, and Qualcomm actually belong to all three wireless power associations, playing the field until or unless they either come to terms or one of them emerges the victor.

From Touchstone to flashpoint: the wireless charging standards war