While society at large questions whether video games can be art, to the world's largest museum, the question has already been answered. The Smithsonian American Art Museum announced yesterday that it has added two video games to its permanent collection: thatgamecompany's hypnotic Flower, and Halo 2600, a side-scrolling de-make of Xbox shooter Halo.

Both games can be seen in the Smithsonian's The Art of Video Games exhibition, currently on tour in the United States. In a statement, the museum called Flower — in which players control the wind — "an entirely new kind of physical and virtual choreography." Interactivity was also cited as a reason for its inclusion in the collection, with the museum saying "the work cannot be fully appreciated through still images or video clips; the art happens when the game is played." Halo 2600, developed in 2010 to work on the 36-year-old Atari 2600, is less obviously beautiful. Instead, it "deconstructs the gamers' visual and virtual experience" by re-imagining the 3D shooter on a 2D plane, displaying "the ever-changing relationship between technology and creativity." 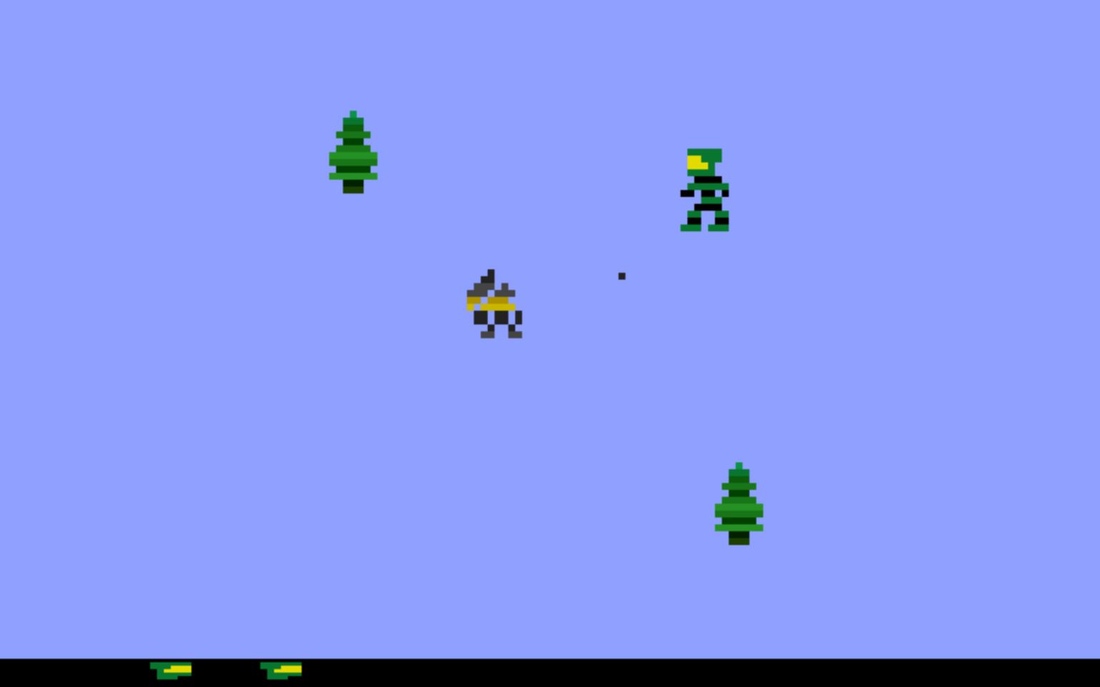 Elizabeth Broun, The Margaret and Terry Stent Director of the Smithsonian American Art Museum, explained the decision to include the two releases by saying "the best video games are a great expression of art and culture." The Smithsonian says it has an "ongoing commitment to the study and preservation of video games as an artistic medium," with its curator of film and media arts, Michael Mansfield, confirming that the addition of both games was "just the beginning" of the museum's work in the area. The museum would, Mansfield said, use the opportunity to develop the best practices for preserving games worthy of record for the future.