Final delivery: David X. Cohen on the end of 'Futurama'

Final delivery: David X. Cohen on the end of 'Futurama'

"I feel pretty proud of how it ended."

Futurama is over. No, really this time. After seven seasons, a few cancellations, and multiple visits to parallel universes, the long-running sci-fi animated series finally ended its run on September 4th, with the final episode "Meanwhile." Executive producer and head writer David X. Cohen has been along for the whole bumpy adventure, taking charge of the show following stints writing for Beavis and Butthead and The Simpsons. With the complete series now bundled in a big, expansive box set, we took the chance to talk to Cohen about mixing science fiction and comedy, the pitfalls of being canceled, and Futurama's legacy.

What's it like seeing all of these years of work in a single box?

That's a really good summary of it. For one thing, it felt like a lot of years working in a box. The writing staff, including me, spent a lot of our time in a small room, packed together, working day in, day out on these episodes. It's very appropriate that these 12 years of our life in a box are now released in an only slightly smaller box than what we've been living in. It's a good encapsulation of my life for the past decade. It staggers me even to just think we did this much work in that period of time. 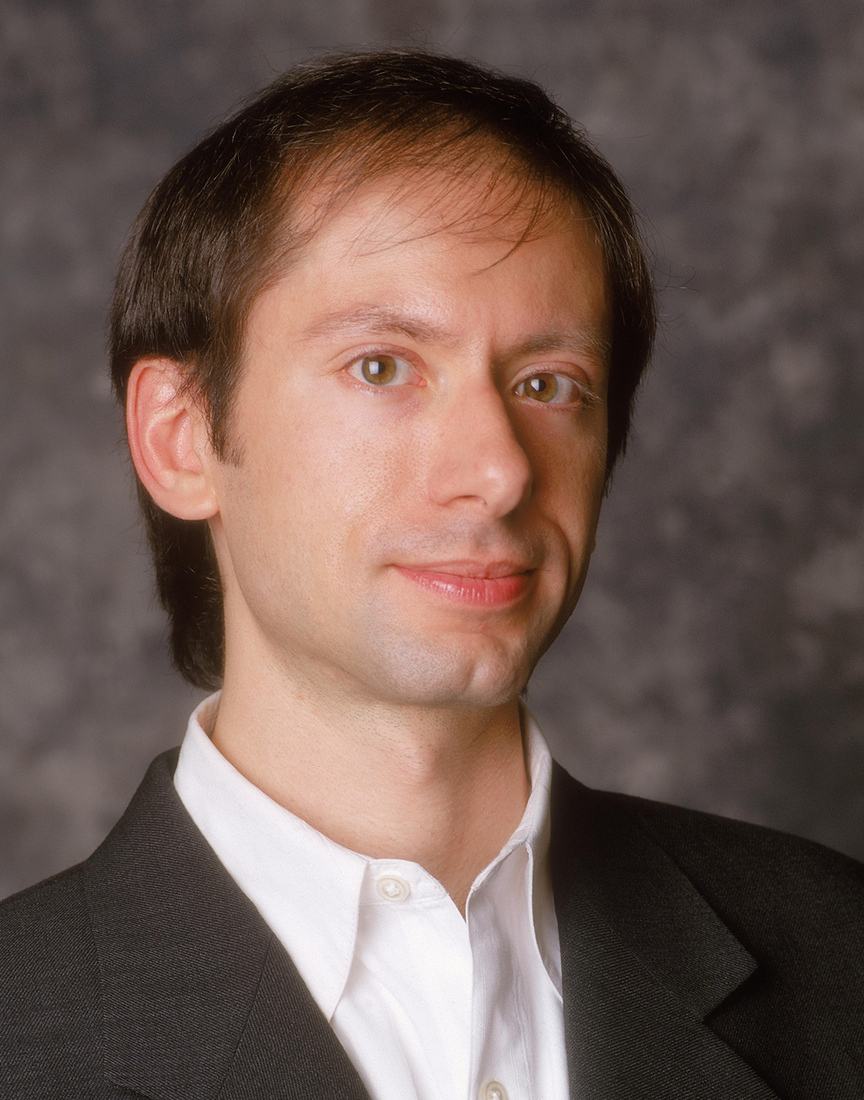 How did the ending of the last season compare to the other times the show ended?

It feels a little more final to me. I think we really hit the right tone, at least for what I was looking for on this most recent last episode ever, "Meanwhile." It's a somewhat crazy time-travel story that involves a lot of very short trips 10 seconds back in time over and over again. But at the same time, it's a very touching story about Fry and Leela. This time we felt a little more confident that it might be the really, really last episode ever, so we decided to push the story ahead with Fry and Leela and show their actual wedding. For anyone who doesn't know that, I'm not really spoiling anything because the wedding is just the beginning of their troubles, and there is much more Futurama beyond the wedding in the episode.

It strikes a very nice tone, a balance between crazy sci-fi and actual emotion. If it really is the last episode ever, and I think it will be, then I feel pretty proud of how it ended.

Looking back, how do you think those production issues influenced the final product? Did it turn out to be a good thing or a bad thing?

Production issues is a real nice euphemism for many cancellations. It's interesting, I don't know if it's a good thing or bad thing, but ultimately I will say that the later episodes in my mind are actually a lot better than the earlier episodes. This is not a hard-and-fast rule, but I think the average quality of both the writing and the animation was better in the later episodes. That's just because you learn what works and what doesn't over the course of any series.

"Production issues is a real nice euphemism for many cancellations."

With Futurama one thing we learned was to take the science fiction more seriously as we went along. Originally our thinking was that it will be hard to make this funny if we take the science fiction seriously, but it turned out that was not the case at all, and in fact when we took the sci-fi really seriously the jokes were sort of a relief from that and played even better. Ultimately we found that many of our best sci-fi episodes were also the funniest episodes. That was a big lesson and made a lot of the later episodes better.

But another thing that was more directly related to being off for a few years was the technology advanced quite a bit. Between incarnations of the show it went from being standard definition, old-style television to wide screen, high def, surround sound, all of that kind of stuff. For that reason also the later episodes just are stunning to look at. In that sense I guess it did help us a little bit. If we had done all of these things earlier they wouldn't have looked nearly as nice.

Was it a big challenge to balance the often super-nerdy subject matter with making a show that's funny and accessible?

You just have to constantly remind yourself that the show is not about the setting. In other words, the show takes place in a crazy universe in the future and there are monsters and aliens and robots and stuff, but the story is about the conflicts between the characters and their emotions. You can have any kind of crazy thing happen and it looks interesting and gets your attention, but really to have people care about it you have to believe that Bender is a person inside, even if he's a robot. Or that Dr. Zoidberg has human concerns even if he's a talking lobster.

It's just a process of constantly reminding yourself not to forget that. If they're in a crazy situation they need to respond like real people, even if they're not people.

"You just have to constantly remind yourself that the show is not about the setting."

With some of the episodes in the last season, a lot of them are about modern technology like 3D printing as opposed to futuristic stuff. Was that a conscious decision?

We always like it when the real world gives us ideas for episodes. Setting the show 1,000 years in the future does not mean you're not going to comment on society today, it just makes it one step removed. Some good episodes have come out of it. The 3D-printing episode you mentioned was inspired directly by the fact that we got a 3D printer in our office that we were playing with. It was running basically 24 hours a day for several years, printing up little Benders and spaceships in our writers' room. A), that gave us the inspiration for an episode about 3D printers and B), possibly the plastic fumes may have inspired some of the writing.

One of the best episodes we did after we returned to Comedy Central was "Attack of the Killer App." It was about this device, the eyePhone, that had been invented in the year 3,000 and was actually a phone that was implanted in your eyeball and projected a little screen in front of your eye. iPhones didn't exist when we had our final season on Fox in 2003, and then it came into being and we had material about people being on their smartphones all the time. Real life certainly did give us material, even during the years we were canceled.

Do you have a particular favorite episode?

I go back and forth between two. In the original run of the show there was an episode called "The Luck of the Fryrish." It was our first tearjerker episode, where Fry learned a lot about his brother who had been left behind. And we didn't know if it was going to work or not, it was very difficult to write and we didn't know if the fans would buy into the emotions of a cartoon character. But ultimately they did and it opened up a whole new avenue of emotional episodes for us.

Of the more recent run, I guess I'd have to go with the episode "The Late Philip J. Fry," which was a huge time travel extravaganza, where Fry, Bender, and the professor get into this one-way time machine that can only go forwards in time, and they find themselves going further and further into the future with no hope of returning. That one was fun because we got to see a million versions of the future as their dilemma gets worse and worse.

Now that you can look back at the show and where it fits in, what do you think will be Futurama's legacy?

That's a good question and something that I think about a little bit. I think one clear thing I can point to is that there are very few entries in the general category of comedy science fiction. And there are some that are not very good. There's some writing that's good, but there's not a lot of TV or movies that are comedy sci-fi. If it's anything, the legacy might be that it's a viable genre of entertainment. In our best episodes we managed to do those two things at the same time, so I feel like we blazed a little bit of a trail.