Parisian graffiti block preserved in digital 3D ahead of demolition

Parisian graffiti block preserved in digital 3D ahead of demolition

For the best part of a decade, Paris' Magasins Généraux Pantin has played host to street artists from all over the French capital and beyond. Originally an embodiment of French industry, the building closed at the turn of the century, only to be reimagined as "Graffiti Général," a five-floor monument to graffiti. The building is now scheduled for refurbishment in a story that'll sound familiar to anyone following the recent whitewashing of NYC's famous graffiti spot 5 Pointz. 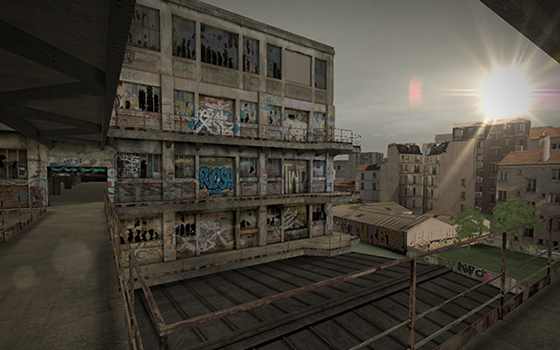 What makes Graffiti Général different from its American cousin? Despite the plans to repurpose it as an office block, there's been a concerted effort to preserve the works of art that lie within. The building's new tenant, advertising agency BETC, has created a to-scale 3D model of the building, and incorporated over 5,200 high-resolution photos of the art that covers it. 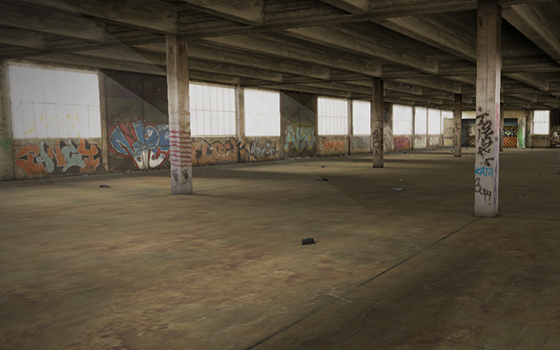 By visiting a website set up by BETC, you can "walk" through the building as if it were a level in a first-person shooter, take in the graffiti, and read up on some of the more notable pieces of art and the artists that created them. There's also a graffiti mode where you can add you own piece to the building's walls. It's an interesting concept, that you can "preserve" something tangible with a purely digital copy, and you can explore it yourself at graffitigeneral.com