Android gets a bad rap for not having as many good games as iOS, and while it’s true that the platform hasn’t yet closed the gap, there are still plenty of great games to be had. But if you just want our favorites for this year — from a zenlike strategy game to monster-punch madness — we’ve collected them all right here. 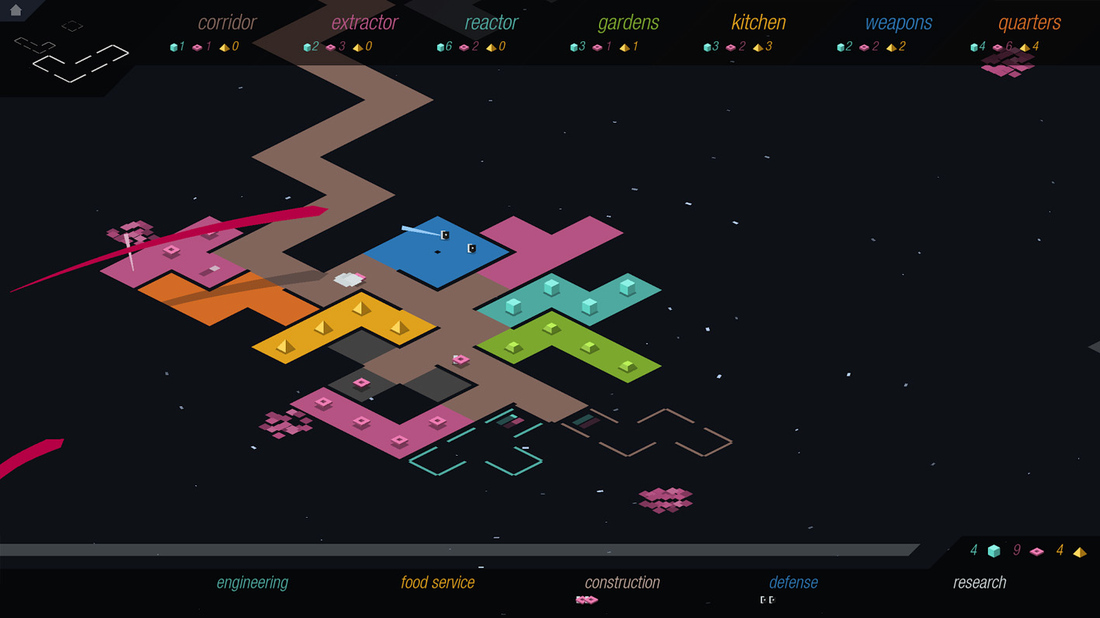 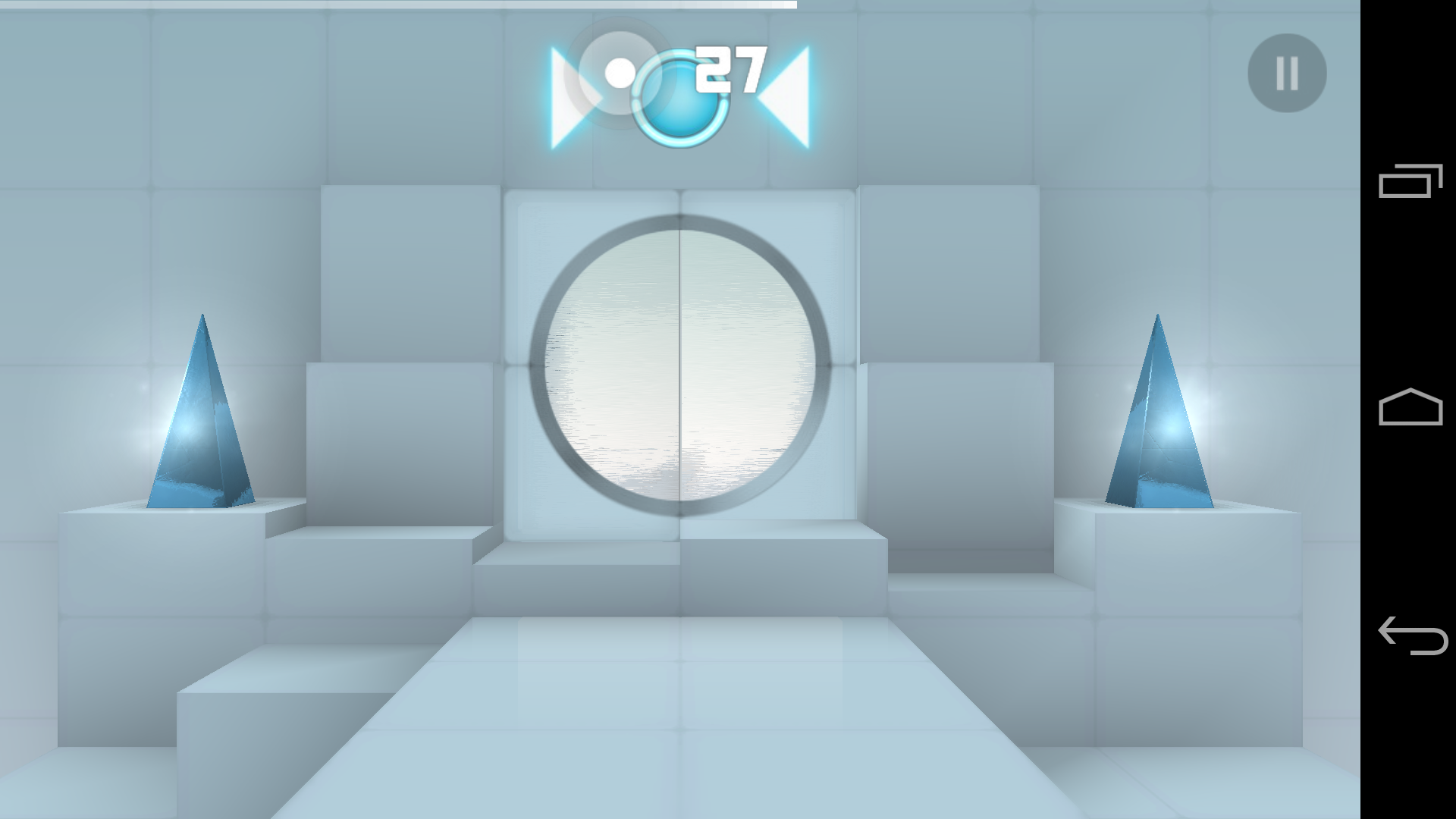 Smashing things is a long-established and highly effective method for stress relief, and Smash Hit elevates it into an art form. Glass walls, windows, pyramids, and even DNA-like helixes are thrust into your path as you fly forward at an accelerating pace, and the only thing you need to do is destroy them before they slam into your face. Simple and addictive to play, gorgeous and delightful to look at. 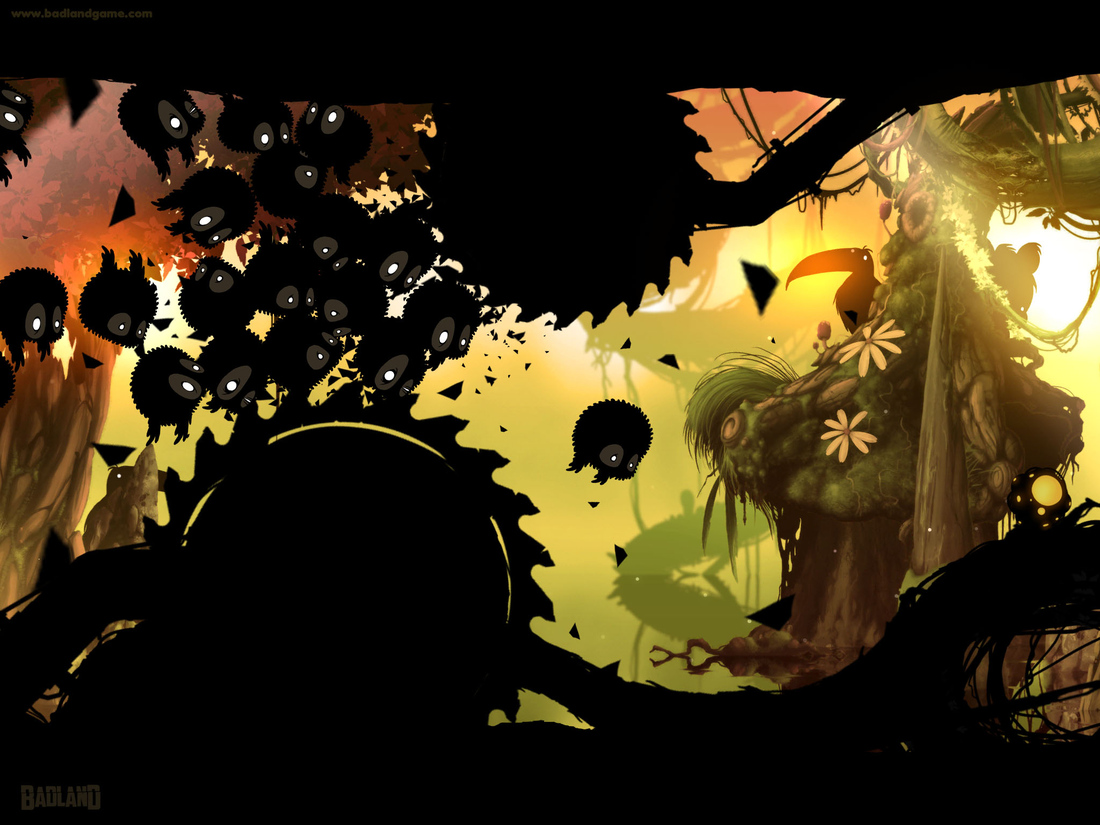 If you want to get philosophical about Badland, it's rather like the progress of the human genome through time: its unnamed protagonist species multiplies and shrinks in number many times over the course of a single level, but so long as one of those weird black balls makes it through to the end, all is well. Survival of the furriest? Perhaps, but there's no denying the fiendish appeal of the puzzles and the immersive 2D aesthetic that make Badland such a pleasure to play. 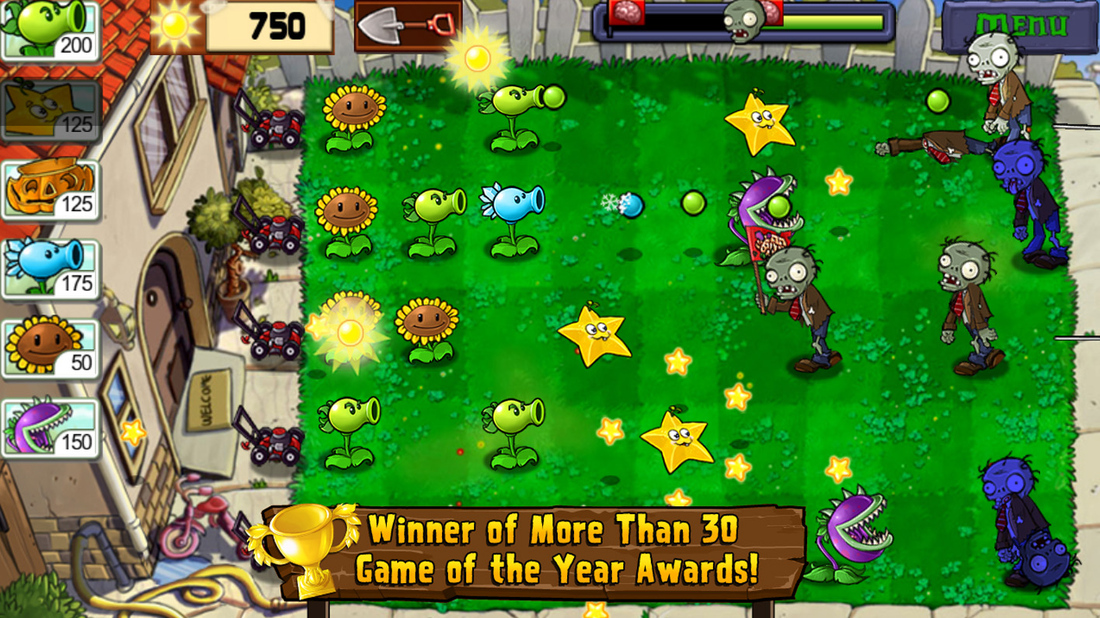 Crazy Dave is back with more flowers and more undead creatures to destroy in Plants vs. Zombies 2. Position your plants strategically across the game board to stop the legion of zombies coming to take over your home. This sequel's got new plants, new Finger Powers, new challenges to keep you on your toes, and of course, more zombies than you can handle. 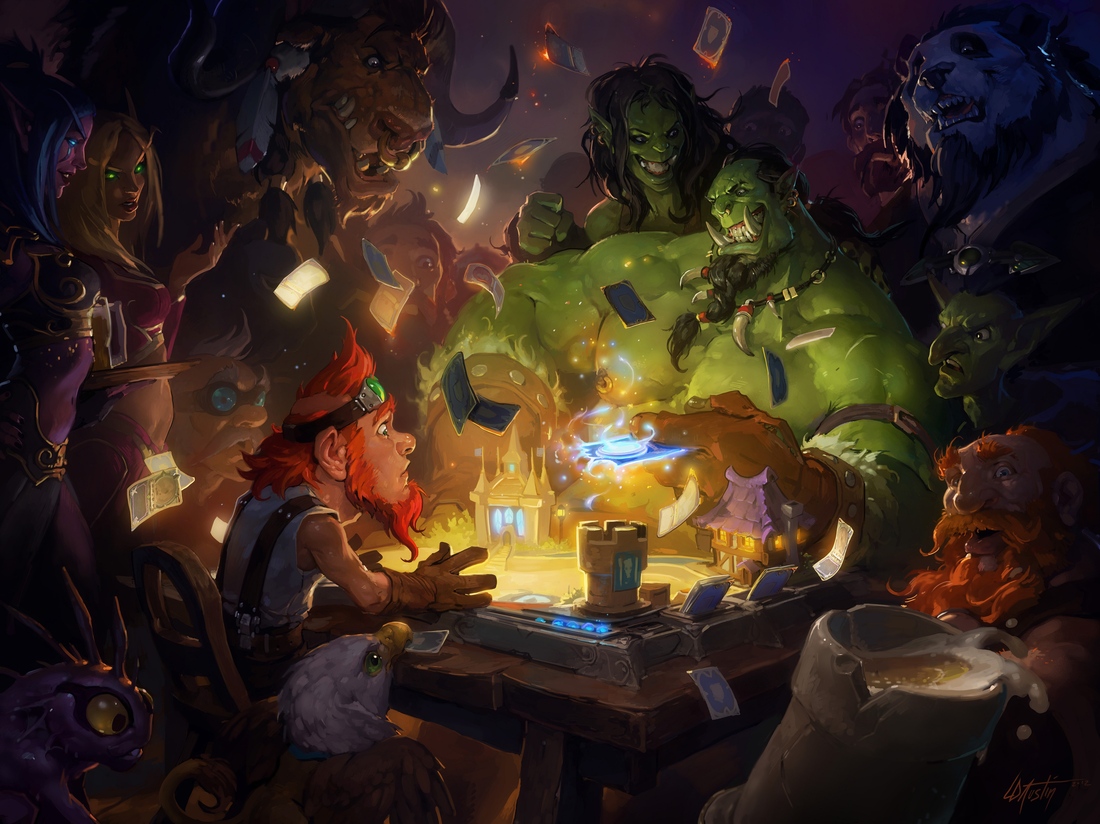 This one's limited to devices with screens of 6 inches or above for now, though Blizzard has already promised to bring it to Android phones as well. The reason you'd want to dive into the Warcraft universe and play Hearthstone is the same whether on Android, PC, or any other platform: thrilling one-on-one battles that depend on a finely balanced mix of forethought, tactics, and luck. Just be warned that once you start building up your stack of cards, addiction quickly follows. 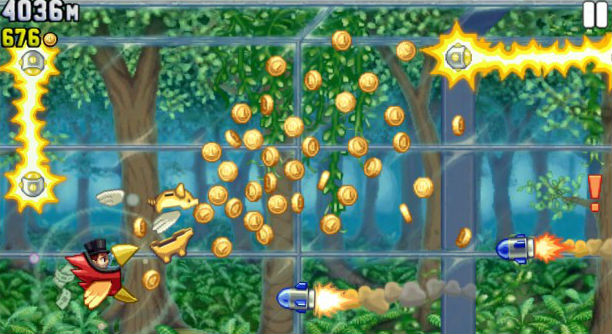 Yes, it's an elder statesman by mobile game standards, but Jetpack Joyride is still one hell of a time killer when commuting or waiting around for something. Its graphics were already cartoony, so they haven't diminished with time and bigger displays, and the challenge of besting your friends' highest scores is still there, no matter their age. 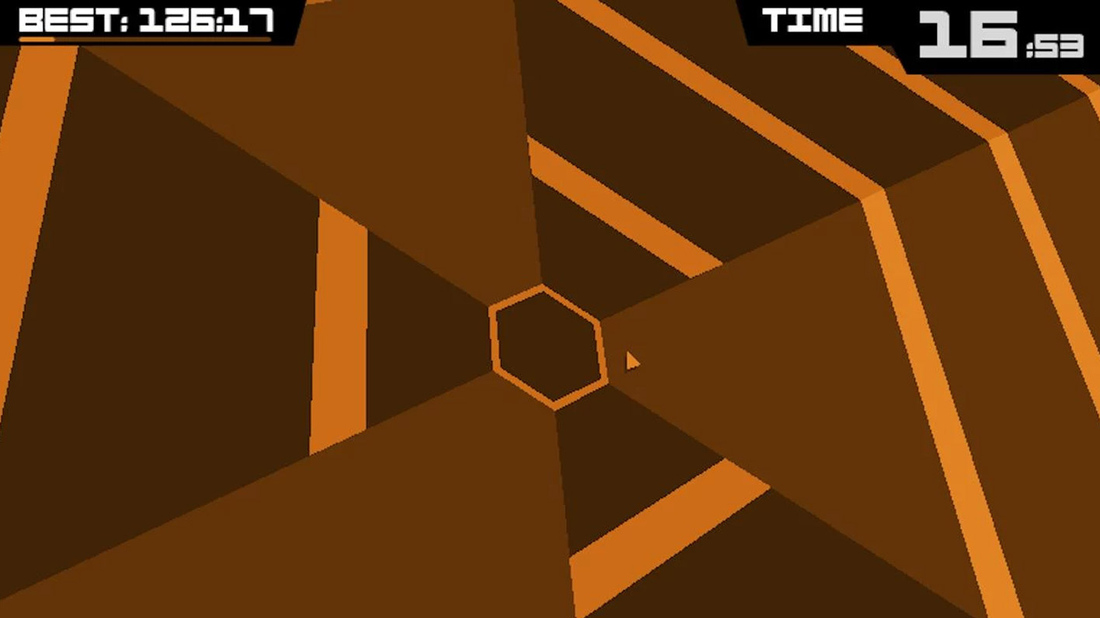 In Super Hexagon you play as a triangle, rotating your way around a pulsating hexagon to thwart obstacles rapidly flying toward you. It's almost unfairly hard to stay alive for the 60 seconds required to unlock harder difficulty levels, but you won’t stop trying. 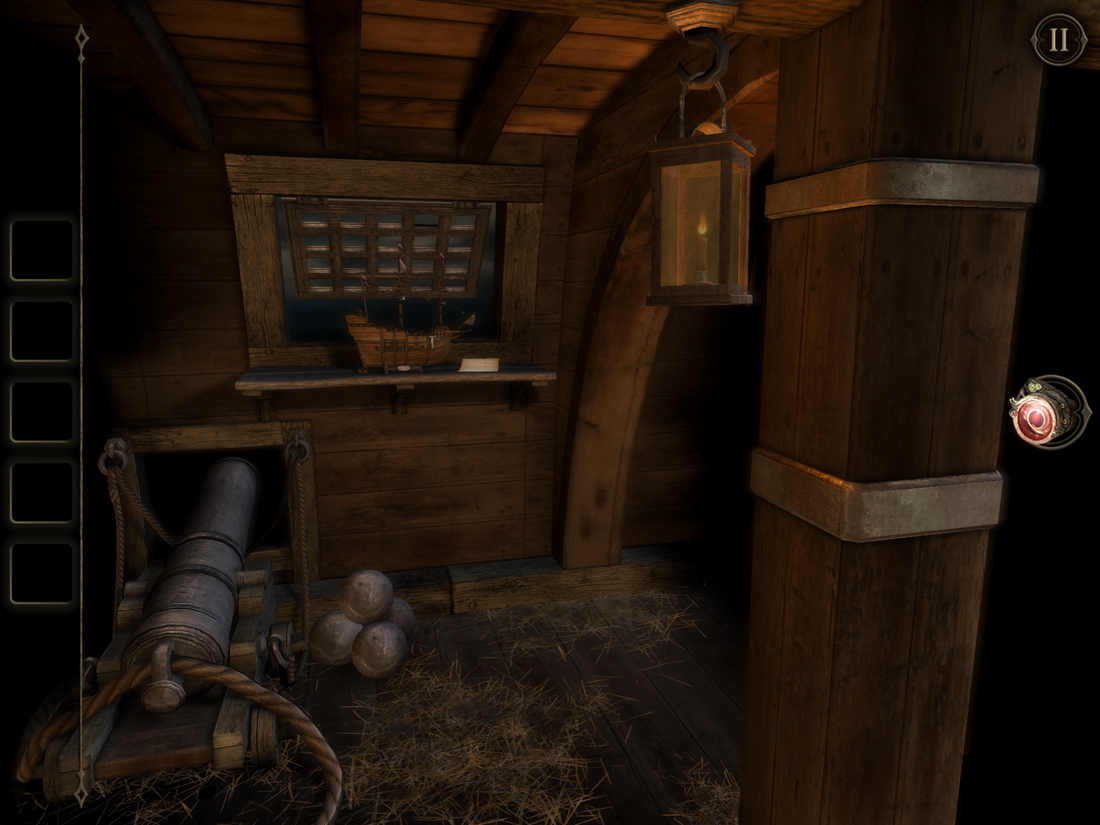 The masterminds behind The Room took an already-excellent game and made it even more of a standout this year. Each level of The Room 2 locks you in a single location and tasks you with solving a series of connected puzzles — but this time around they're much more complex, and there’s a lot more variety from room to room. It’s more expansive, meatier, and just flat-out better than the original. 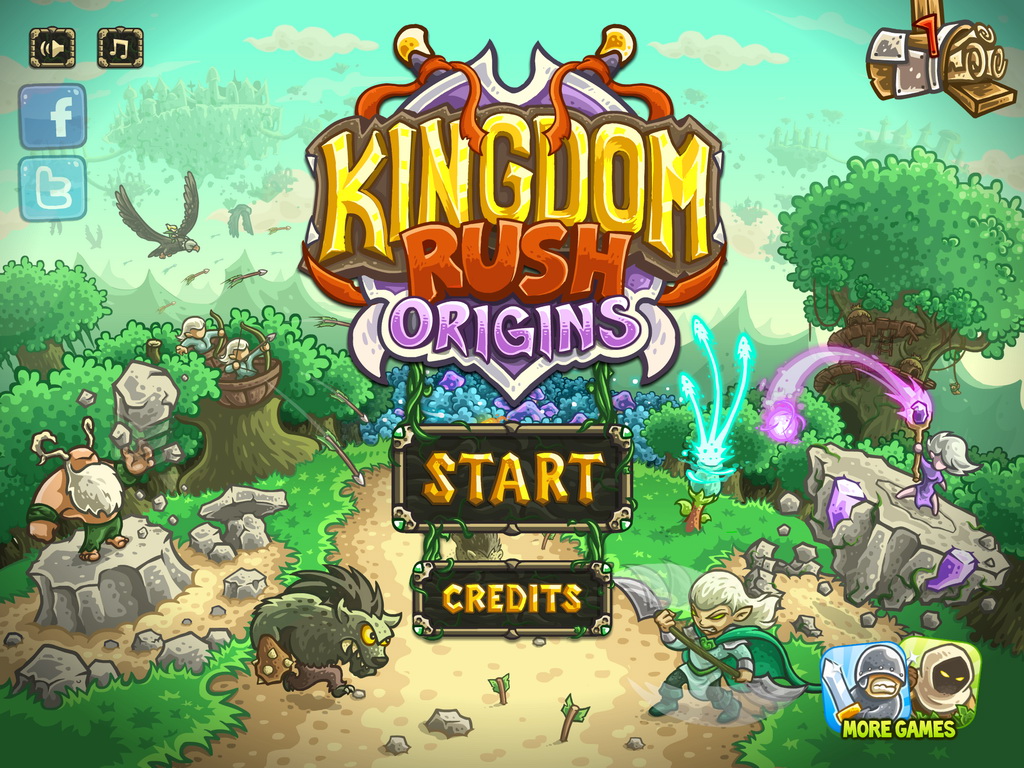 Kingdom Rush is a known property at this point, but that doesn’t make the latest entry in the series any less excellent than its predecessors. Simply put, it’s the best tower defense you can get on your Android phone, and while Origins isn’t wildly different than the other games in the series, there’s enough new here to keep longtime fans of the series happy. And if you’ve never tried a Kingdom Rush game before, there’s no reason not to start right in with this one. 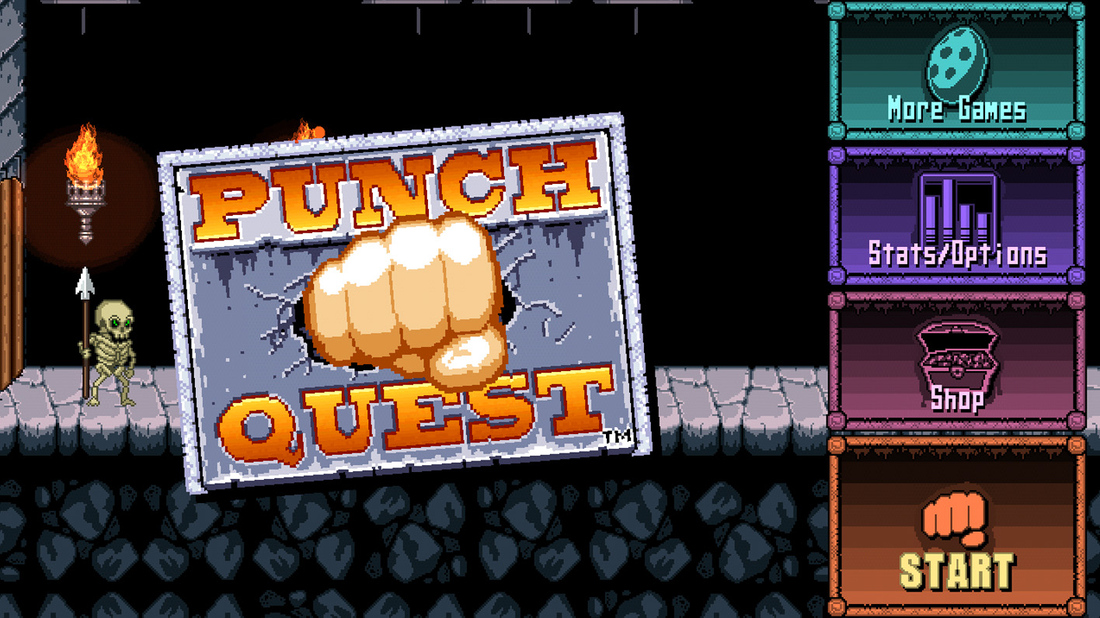 Punch Quest gets all of your anger out while you tap your thumbs. The arcade-style fighting game has you jabbing, slamming, uppercutting, and otherwise destroying everything in your path. Walls, monsters, and pottery are no match for your customizable character, especially when you have Supermoves and an array of fancy hats at your disposal. 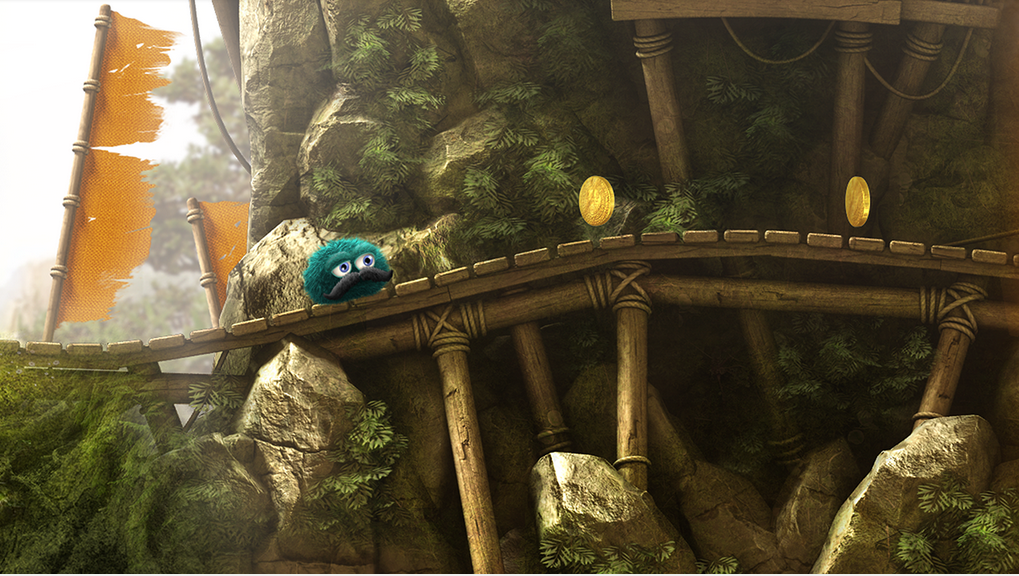 Leo’s Fortune is a bit goofy in its presentation — the furry little blob Leo’s goofy voice is just one such example — but fortunately, the game’s mechanics are pretty delightful. It’s a classic, side-scroller, but it plays perfectly well on a touchscreen, no mean feat for platforming games. And while the plot and presentation of Leo’s Fortune is rather silly, the levels themselves are gorgeously crafted and beautifully rendered. 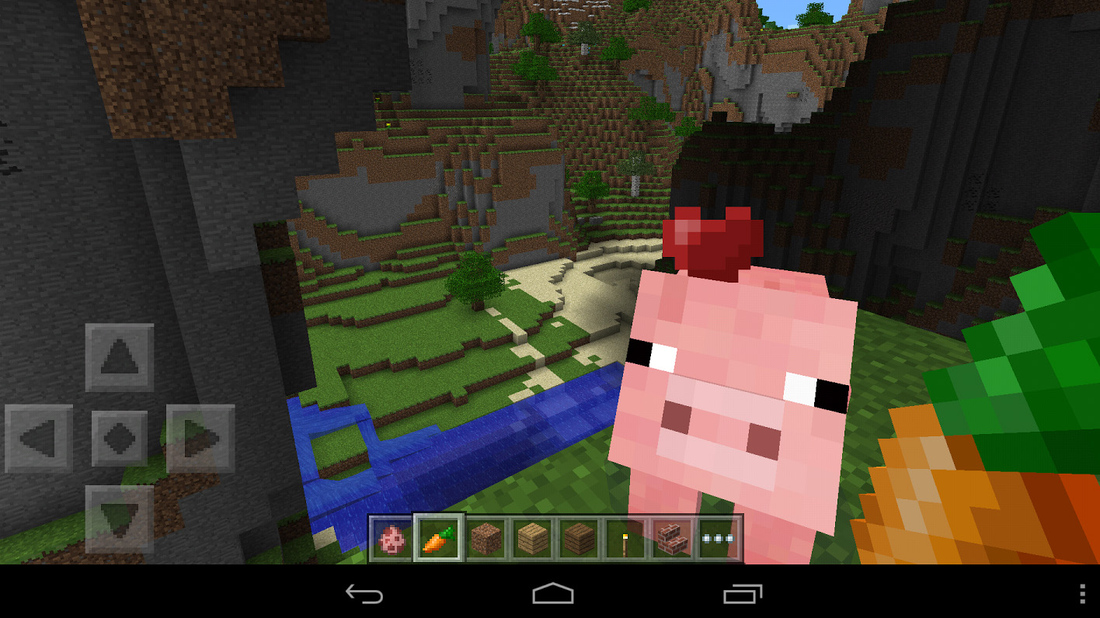 Minecraft: Pocket Edition puts those little cubes you love in your hands at any time. While some hardcore Minecrafters might find Pocket Edition's limitations a drag, the game does a good job of harnessing Minecraft's essence on the go. 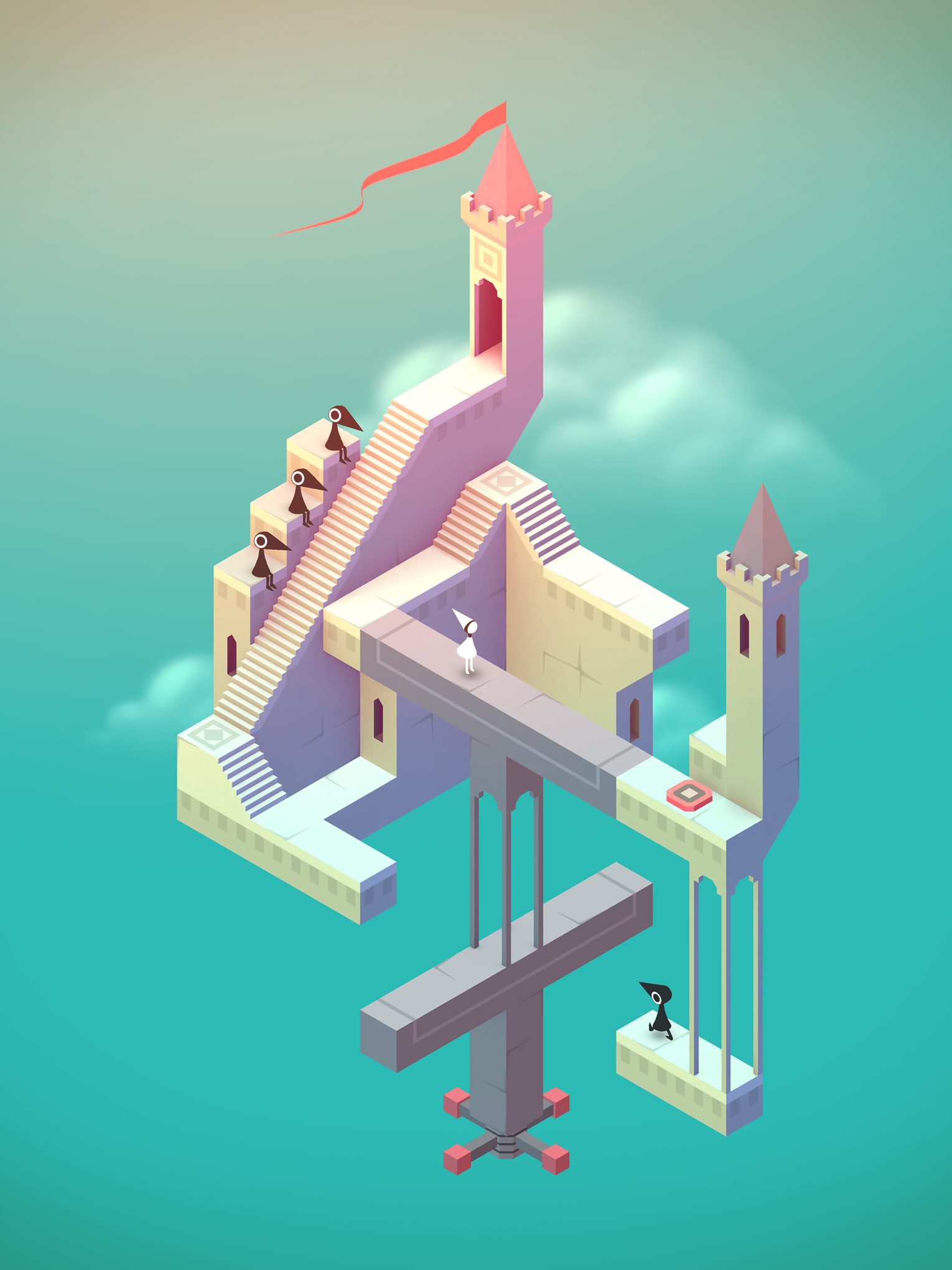 The word "beautiful" gets thrown around a lot in regards to apps and games, but it totally applies in the case of Monument Valley. The game itself is fairly short and not terribly challenging, but the sheer visual splendor of the world more than makes up for Monument Valley’s brevity. If you’re a fan of impossible objects and geometry, the world of Monument Valley will be a delight. 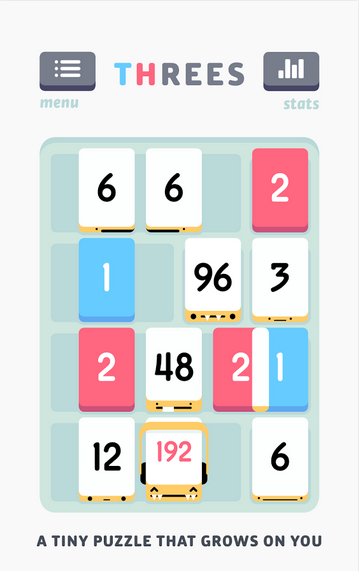 Threes! is an easy pick for one of the best games of 2014, as well as one of the best new puzzle games to come along in years. It has it all you could ask for out of a mobile game: simple, charming graphics and music, gameplay that’s easy to learn but hard to master, and simplicity that lets you play for as short or as long a time as you desire. 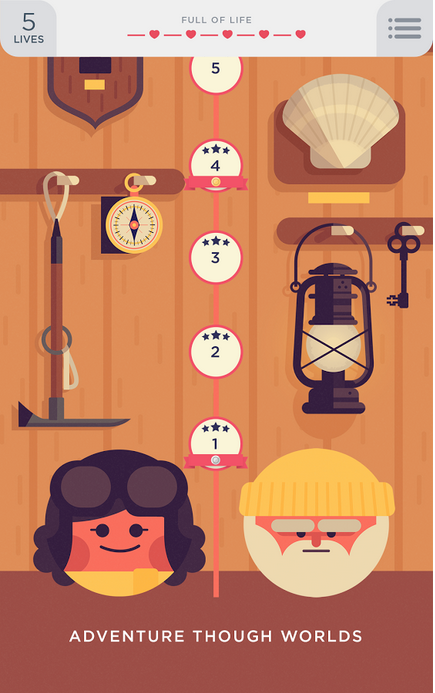 Dots was one of our favorite mobile games last year, but this updated version outdoes it in just about every way. Rather than the two simple gameplay modes, Two Dots is a never-ending parade of hundreds of different puzzles to solve — all using the same "connect the dots" mechanics that made the first game so satisfying. Keep making squares and good things will follow.