The best games for your new iPhone or iPad

Share All sharing options for: The best games for your new iPhone or iPad

Goodbye, Game Boy. The best mobile game platform is iOS, and both the iPhone and the iPad have an embarrassing depth of riches to plumb. Whether you’re a classic shoot-em-up gamer or just looking for something fun and simple to relax with, trust us, the games are here. But iOS is also connected to the internet, which means that playing games with your friends is easier than ever: you can challenge people with quizzes, word games, and show off your high score on Facebook. Here are our favorites this year. 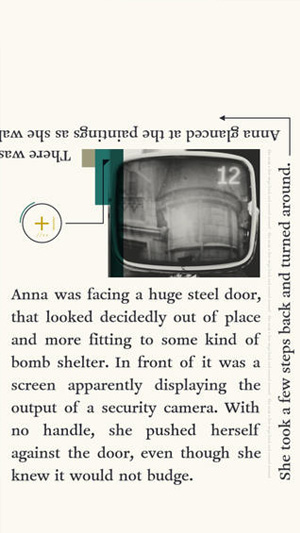 A stylish mystery novel masquerading as a game, Device 6 mixes interactive puzzles with a compelling story about a woman trapped in a castle. The game's six chapters play out like a 1960s spy thriller. 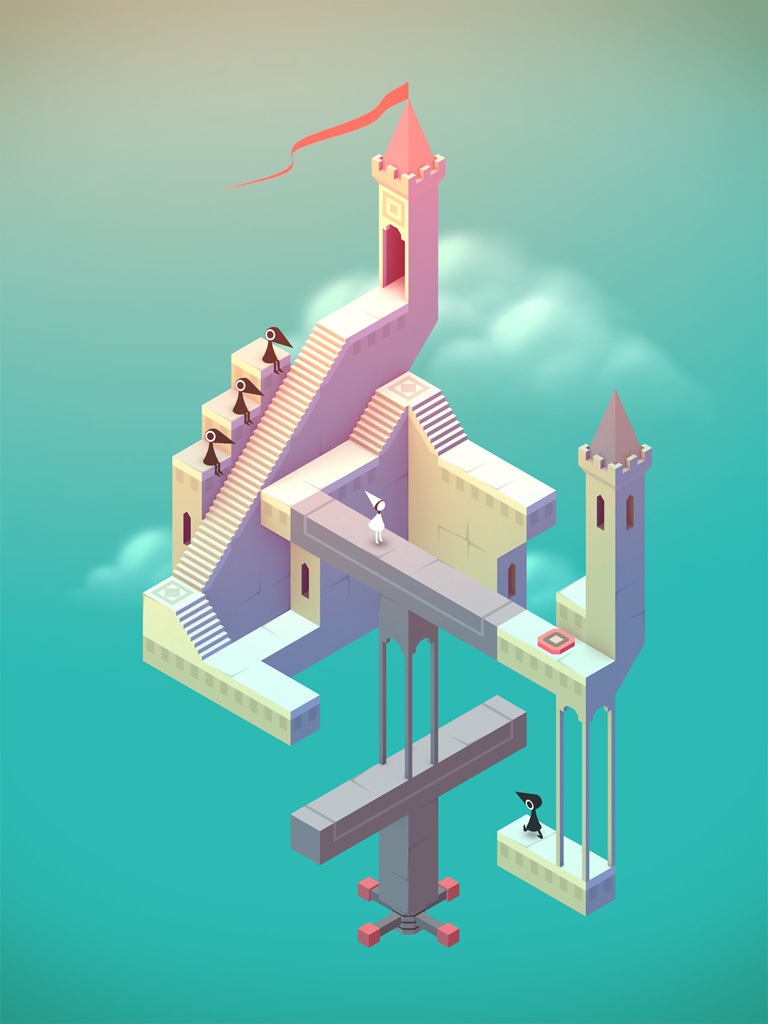 This is, to be blunt, about the most beautiful game you'll find on iOS. It's incredibly strange and engrossing and full of incredible tricks – the game's only problem is that it's not long enough. But even that is being solved. 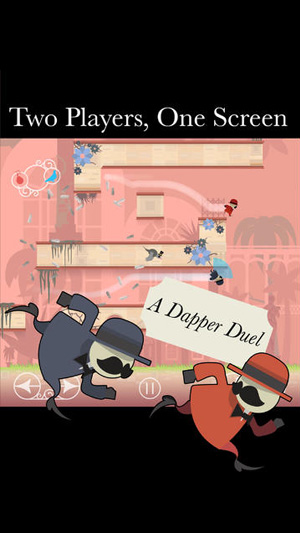 Gentlemen! is possibly the most charming multiplayer game to combine a catchy piano soundtrack, bowler hats, and physics. You and a friend share an iPad to guide two gentlemen dueling to the death by moving through various levels and attacking each other with knives, bombs, and killer pigeons. 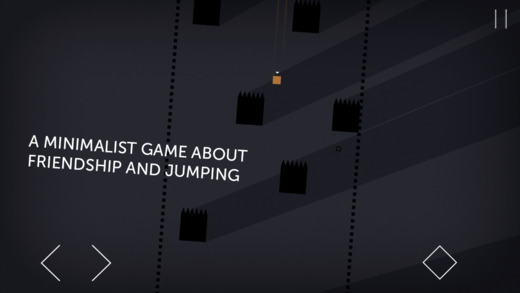 "A minimalist game about friendship and jumping" hardly does Thomas Was Alone justice. It's a game about the surprising emotions of rectangles, and about exploration — and about jumping. It's weird and wildly fun. 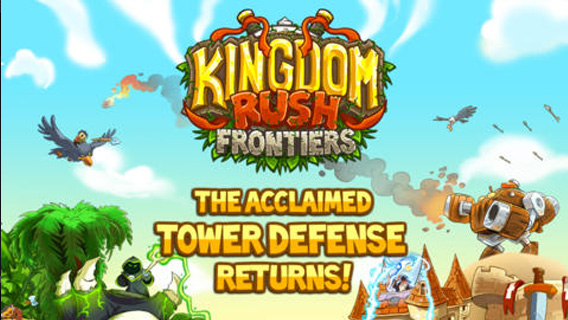 Kingdom Rush Frontiers isn't that much of a change from the original Kingdom Rush, but it's just enough that you'll get hooked all over again. The tower-defense gameplay is back with an array of new towers and tower upgrades, new spells to curse enemies with, and an upgraded arsenal of weapons including dynamite and freeze potions. 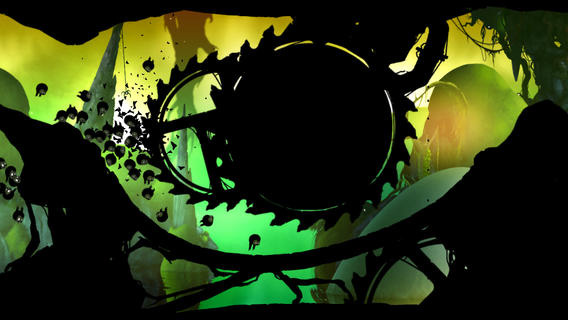 Guide a fuzzy creature through a gorgeously colorful forest filled with dangerous inhabitants, trees, and flowers in Badland. The side-scrolling adventure game is Limbo-esque in its beautiful design, but shakes everything up in its 80 levels with a dramatic soundtrack that will make you feel like you're in the game and graphics that will keep your eyes glued to the screen. 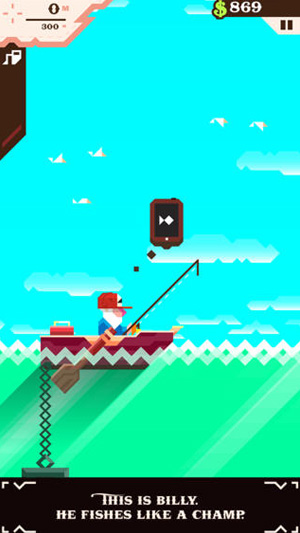 In Ridiculous Fishing you’re Billy, a fisherman tasked with catching dozens of fish with a variety of incredible lures — like a vibrating chainsaw that cuts through flesh and bone — and then shooting them out of the air with your shotgun. Ridiculous Fishing gives "gotta catch ‘em all" a new meaning. 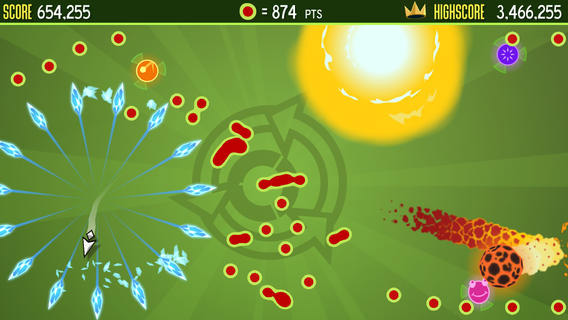 Avoid the plague of red dots and obstacles coming at you just by tilting the screen, but that's easier said than done in Tilt to Live 2: Redonkulous. The goal is simply to stay alive, and it's possible — if you track down as many power-ups as possible, use detonating nukes to your advantage, and disguise your arrow avatar at the perfect time. 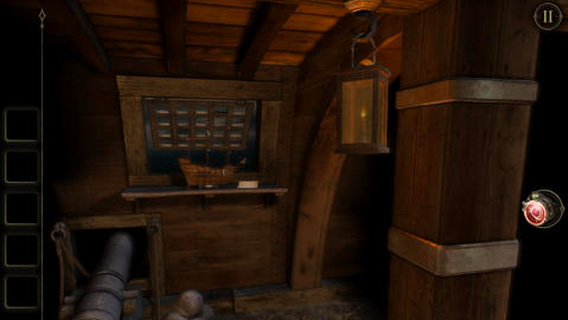 The stunning sequel to a previous Apple game-of-the-year winner asks you to solve a series of connected puzzles. Longer and more challenging than its predecessor, The Room Two will take you everywhere from a séance to the hold of a ship. 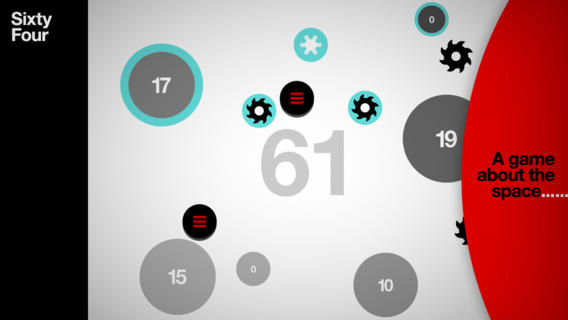 A stylish puzzle game that has you trying to grow your bubbles until they reach a collective value of 100. Every time you tap a bubble to grow it, it turns red — and if another bubble touches it during that time, you're dead. 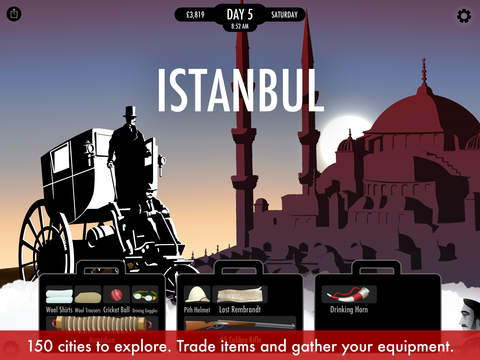 80 Days is a race around the world you're not soon going to forget. You can race other players, pick your mode of transport, and confront every obstacle this planet of ours has to throw your way. Get ready. 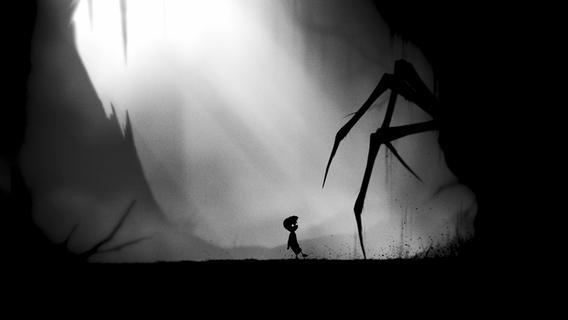 Limbo is a sad, brilliant game that you won’t soon forget. Pairing gorgeous, monochrome visuals, haunting environments, and unique puzzle-solving gameplay, it’s the rare game that’s casual but also tugs over and over on your heartstrings. 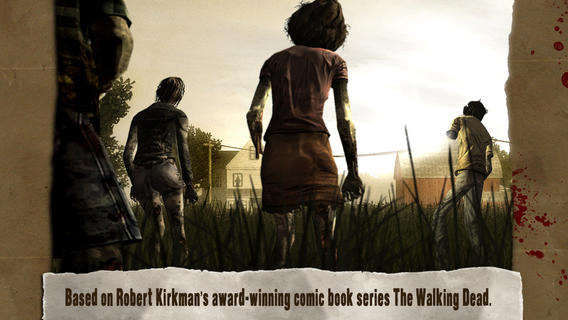 An uncommonly good adaptation from the popular television series offers you a chance to test your survival skills against the zombie hordes. New episodes of the game are released regularly, expanding the story and offering additional adventures. 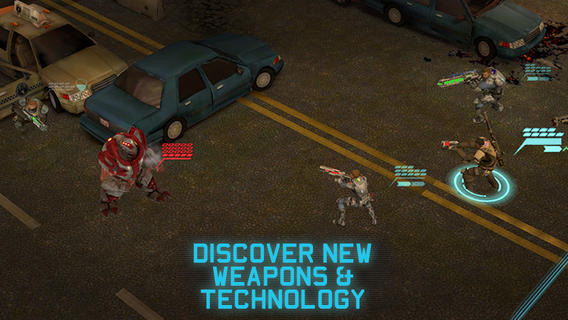 What if army generals commanded their troops on iPads? In XCOM you control up to six troops as they fight off aliens. The game was made for consoles, but it’s complemented perfectly by touch controls that let you take cover, reload, and flank opponents. XCOM is one of the most challenging but rewarding games of the year. 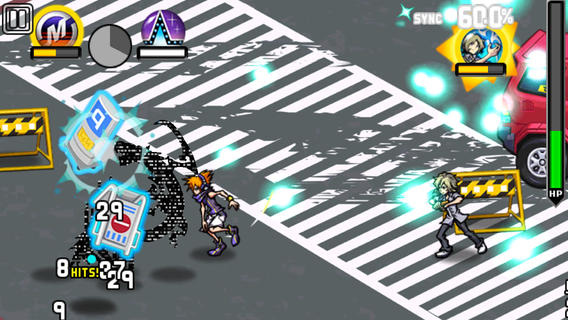 The World Ends With You Solo Remix

Square Enix ported this cult classic from the Nintendo DS to rave reviews. As Neku, a boy suffering from amnesia, you complete a series of missions in a story that turns dark in a hurry.

Start here: the best apps for all your new devices