The best books for your new Kindle

Share All sharing options for: The best books for your new Kindle

Anyone picking up a blank Kindle this year is running headlong into the paradox of choice. The device stocks 23 million titles and counting, ranging from War & Peace to algorithmically generated self-help books -- and unlike iPhone apps, people have been writing these things for hundreds of years. Where to start? How to even make a dent in it all? Our suggestion: start here. 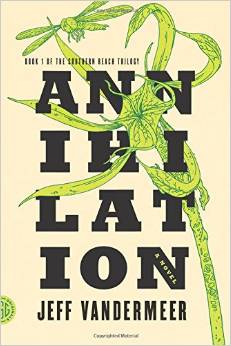 Jeff VanderMeer’s Southern Reach Trilogy revolves around a place called Area X, a forbidden zone inside which strange things happen and nothing can be known for certain. It’s like Tarkovsky’s Stalker set in contemporary Florida. As exploratory parties venture into the zone and a secretive bureaucracy tries to make sense of it, VanderMeer does a masterful job taking the seemingly ordinary and twisting it into something uncanny and horrifying. 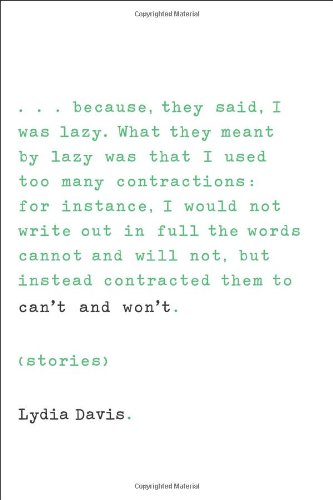 A letter of complaint to a frozen pea manufacturer; an exhaustive examination of the etiquette involved with picking a seat on a train: Lydia Davis takes events beneath notice and turns them into poignant, very short, and often very funny stories. Frequently compared to Kafka and Beckett, she’s works in sentences that are so precise they become almost absurd. 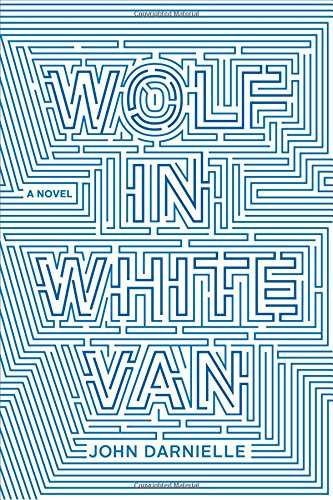 Even if you’ve never heard of The Mountain Goats, the premise of the debut novel by the beloved folk group’s lead singer/songwriter John Darnielle is undeniably intriguing: a young man, deformed from a childhood accident, creates a play-by-mail role playing game, guiding strangers all across the country through an vast imaginary world from the isolation of his home. Darnielle has constructed his story as meticulously as Sean has constructed the post-apocalyptic world of Trace Italian, and it becomes a whodunnit of sorts, as much about obsession and creativity as the horrors of teenagerdom. 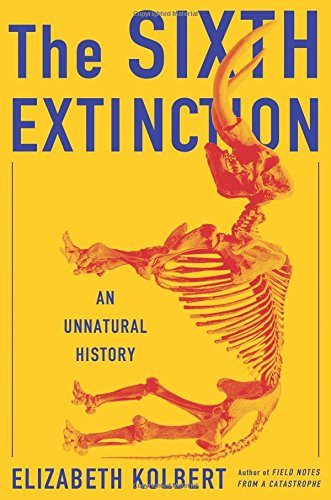 If you want to understand what climate change looks like, you should read Elizabeth Kolbert. In her third book, she travels the world studying "the sixth extinction," the projected demise of up to half the world’s species by the end of the century. It reads like an environmental thriller and an intellectual one, as Kolbert examines our realization first that extinction can exist at all, and second that we’re in the midst of a massive one. 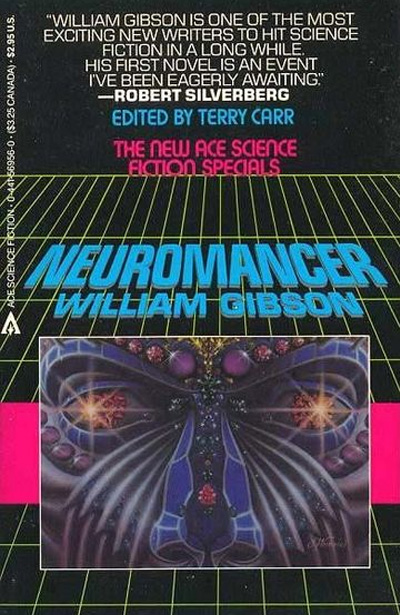 Neuromancer was so influential that it almost feels cliche now — it laid out most of the rules for present-day cyberpunk. But there’s still nothing quite like its stylishly gritty world or iconic characters, all set in orbit around a mysterious AI. 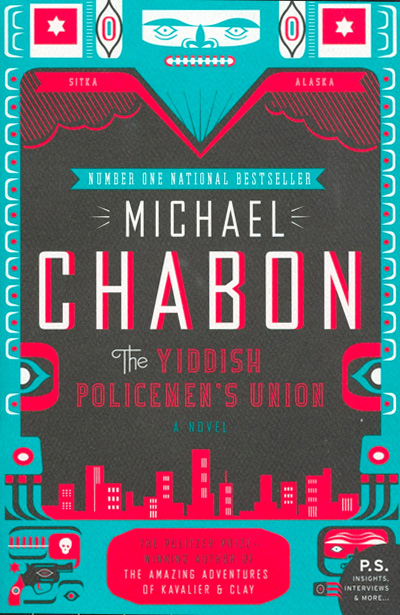 The plight of the Chilean miners, trapped deep underground for 69 days, dominated the news in 2010. After they emerged and left the spotlight, the journalist Hector Tobar got exclusive access to the survivors and turned their ordeal into a book. Tobar delves into the routine dangers involved with mining, the claustrophobia and fear felt by the miners, and the in-fighting that began once the miners, still trapped, realized they had become celebrities. 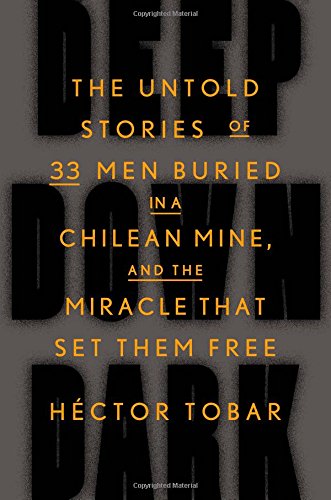 If you’re looking for the perfect graphic novel to curl up with in the morning and finish in the next twelve hours, all while going through every human emotion imaginable, meet Katie and her magic mushrooms. O’Malley’s long-awaited follow-up to the Scott Pilgrim series is rendered in heavy autumnal colors and thick lines seething with end-of-twenties angst, yet still manages to be funny and adorable in all the ways we’ve come to expect from O’Malley. It’s a perfect second-coming-of-age parable for anyone who feels like they at least partially grew up with Scott and Ramona. 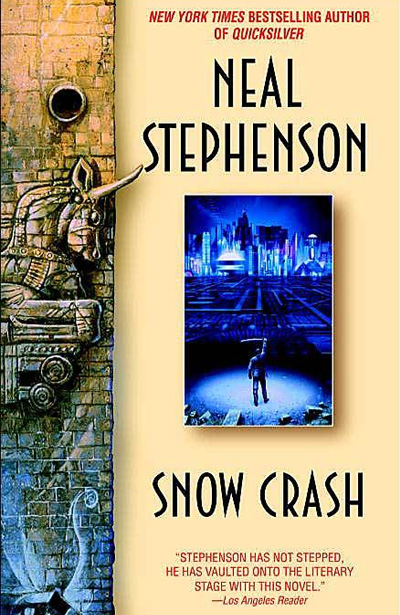 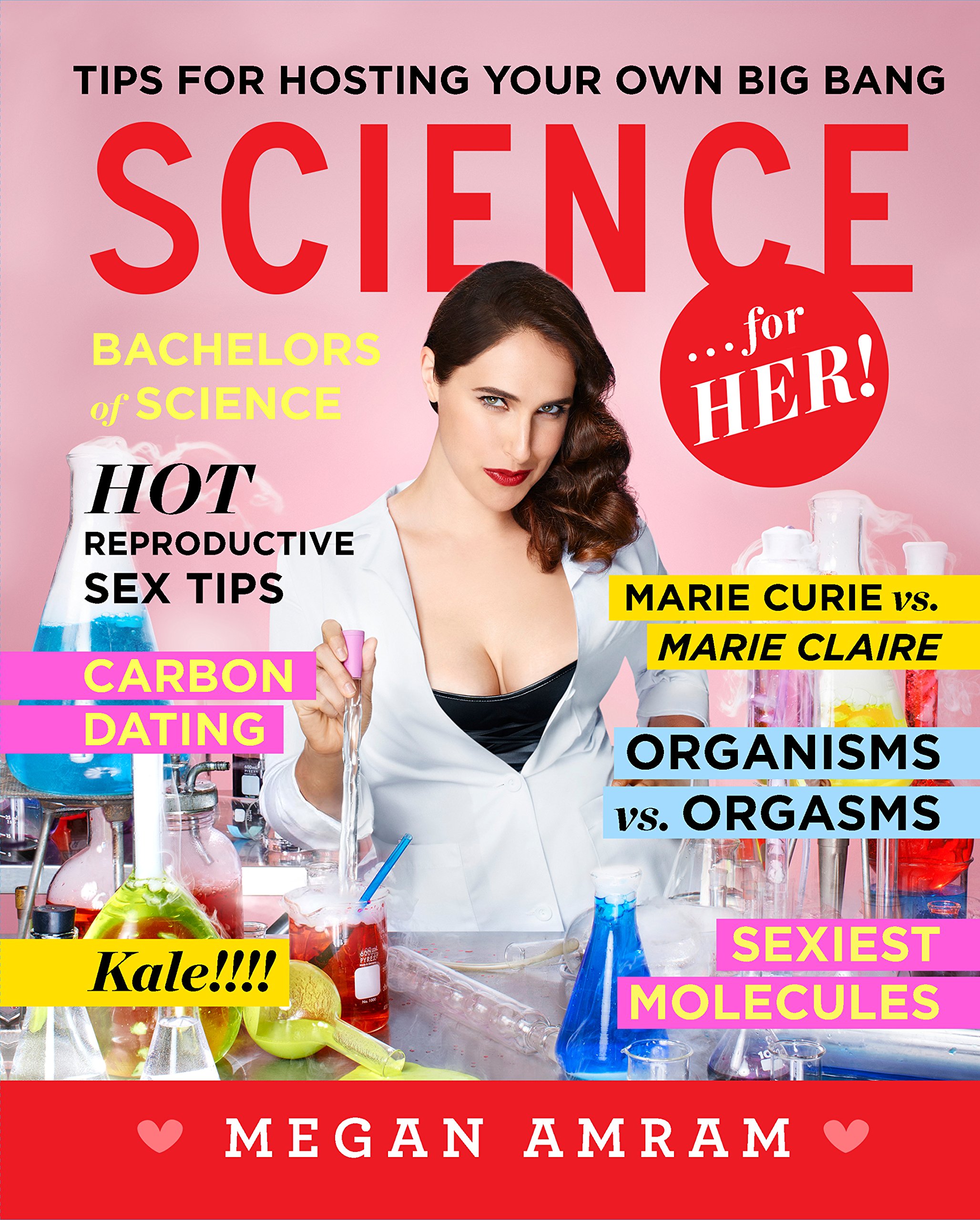 Megan Amram - Science For Her

Parks and Recreation writer (and all-time great Tweeter) Megan Amram has finally written a book for all the ladies out there who wanted to know but were afraid to ask: What’s the best religion for my body type? Amram’s faux-textbook (which should fit on your virtual bookshelf right alongside America: The Book and anything published by The Onion) is both a spot-on satire of everything wrong with women’s media, and one of the funniest collection of words and physics nail art published this year. 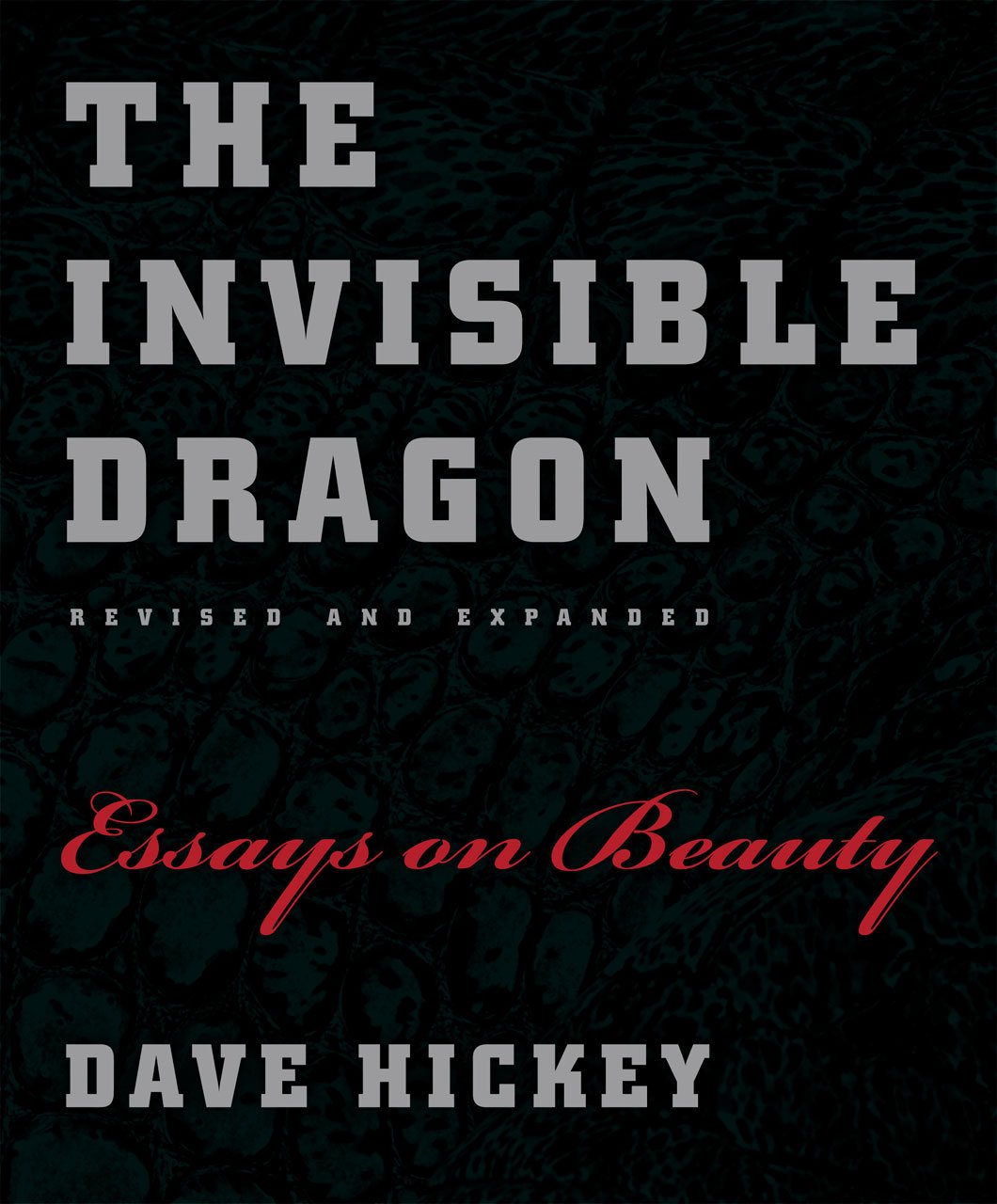 Art and cultural critic Dave Hickey’s prose still feels as angry and relevant more than 20 years since his second collection of essays was originally published. Hickey criticizes an increasingly insular and conceptual art world with vicious yet humanistic humor and in terms perfectly digestible for an art-layperson. It doesn’t take long to realize that the phenomena he describes extend beyond the galleries of Soho. 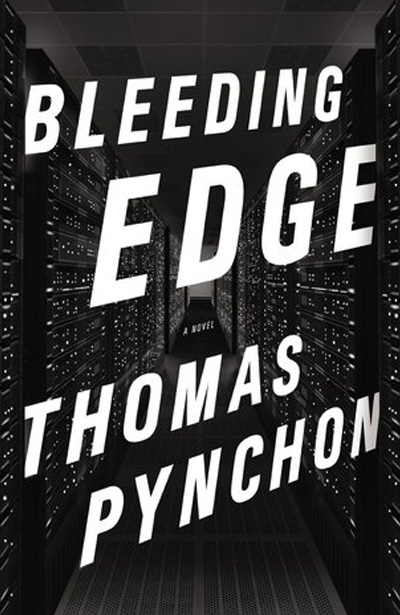 Pynchon was a paranoid before the internet, but it certainly hasn't helped. Taking a noir-style turn through the Giuliani-era dot-com world, he sees CIA fronts and systems of control. It all seemed far-fetched until we found out what the NSA was up to. 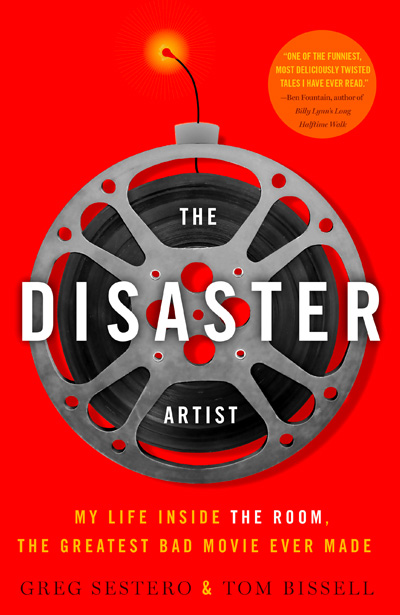 How does a horrible film such as The Room get made? The Disaster Artist attempts an answer, but remains unsure about why it matters a decade later. Regardless, the book offers a jaw-dropping glimpse at a Hollywood catastrophe. You don't see that everyday.

Start here: the best apps for all your new devices