The best apps for your new Windows PC

Share All sharing options for: The best apps for your new Windows PC

“A Windows device” can mean any number of things. Maybe this year you unwrapped a 17-inch gaming behemoth — or maybe you’re holding an 8-inch tablet. Either way, there’s a lot more to Windows 8 than Office and Internet Explorer. Some of the best apps live in the Windows Store, while you’ll have to dig around the web to find others. But if you know what to look for, there’s absolutely nothing you can’t do. And once you’re firing on all cylinders, just fire up Steam and let Skyrim melt your holiday stress away. 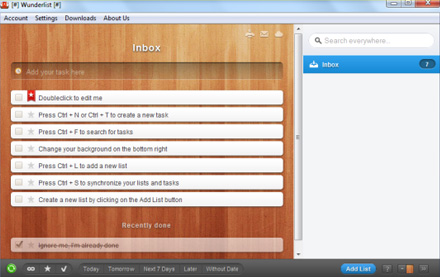 Over the break, take some time to get organized and ready for the new year. It's hard to go wrong with to-do app Wunderlist, and the full-featured app has reminders, due dates, and perhaps most importantly, it seamlessly syncs across iOS, Android, Mac, and when you need it, the web. 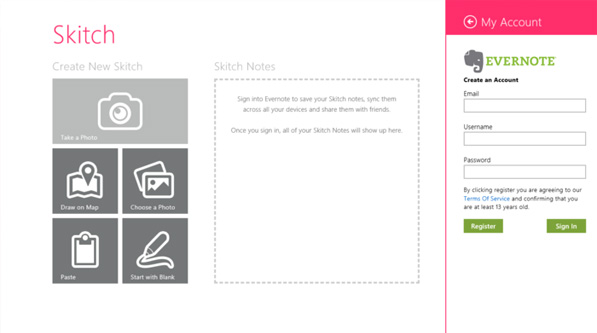 For collaborating at the office or detailing how to get a house full of screaming kids to a sledding excursion, Skitch offers a quick and painless way to share screenshots and annotate with text, drawings, and arrows. 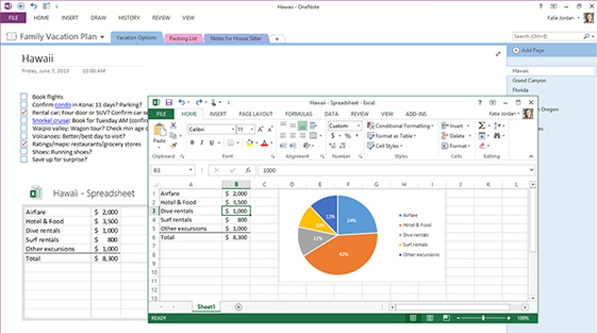 Similar to Evernote, Microsoft's OneNote note-taking app can be almost anything you want it to be. You can save text, pictures, and links (the paid version adds other types of media) to your library, and it's all synced to the cloud for easy searching and sharing. 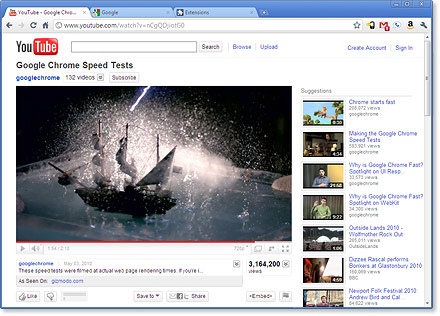 Chrome combines speed and minimal good looks with a Web Store busting at the seams with extensions and apps. With the addition of the Chromecast, Chrome is now the next-best way to put anything on your TV, whether it’s The Verge or an episode of Breaking Bad. 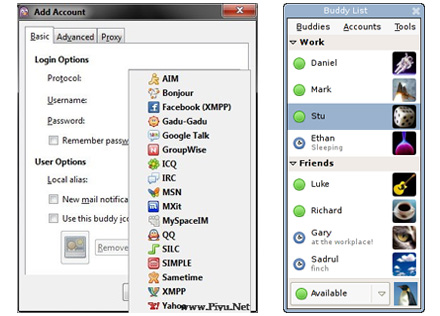 Chat apps may be increasingly moving to the web and mobile devices, but there's still a need for a dedicated desktop app. Pidgin consolidates your Facebook Chat, Google Talk, AIM, and other accounts into one app, saving you the headache of all those tabs. 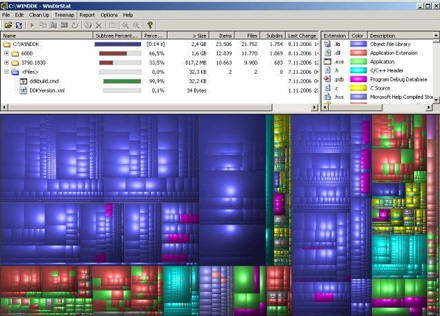 Disk-usage apps might not be the most exciting thing, but there's no faster way to figure out why dad's computer is running out of space. WinDirStat's visual, block-based UI gives you the information you need at a glance — and it's a free download. 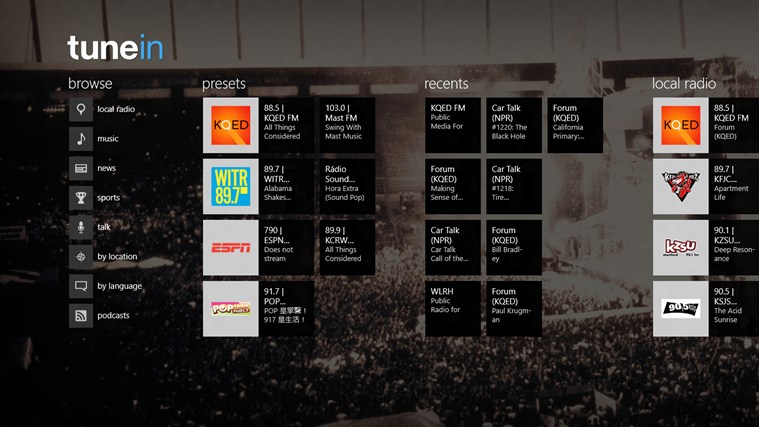 Your new computer can't be all about work, right? When you need a break, or some background noise, TuneIn's gigantic collection of radio stations and podcasts is the perfect thing to turn on. You'll never be without something to isten to again. 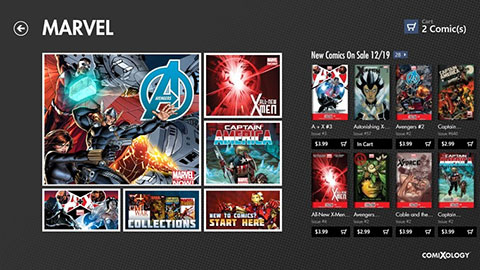 Odds are, there’s a beautiful screen on the Windows device you just opened. What better way to use it than to read Batman, The Avengers, and The Walking Dead? Comics by Comixology has thousands of comics at cheap prices, with a great reading interface and plenty of ways to find new things to read. 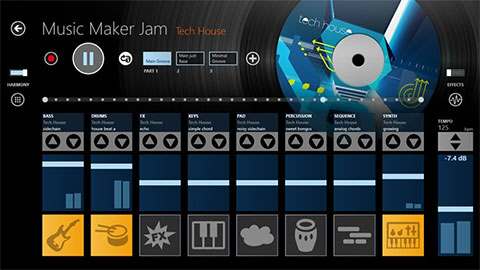 You don’t play an instrument, or sing, or understand GarageBand, but you’re pretty sure you’re better than Skrillex. Music Maker Jam is an ultra-simple way to prove it: it’s a hyper-visual mixing app that’ll let you easily play DJ at your New Year’s party, seamlessly fading between songs and tweaking the music just enough to really look like you know what you’re doing. 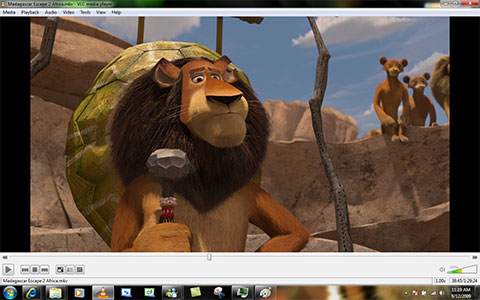 Over a decade ago, the VLC Media Player gained a reputation for playing any audio or video file, no matter how exotic. That hasn’t changed. Even corrupted, half-downloaded files will sometimes still play. The app’s ugly interface is a small price to pay. 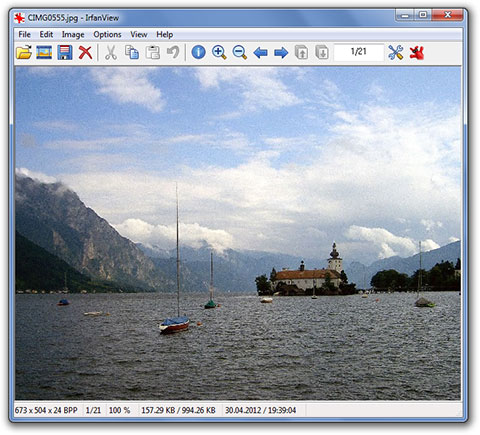 When you need to quickly edit an image, why wait for Photoshop to load? Irfanview is an incredibly lightweight photo editor that can slice and dice entire batches of photos in mere seconds. Just don’t look for multiple undos or layered compositions. 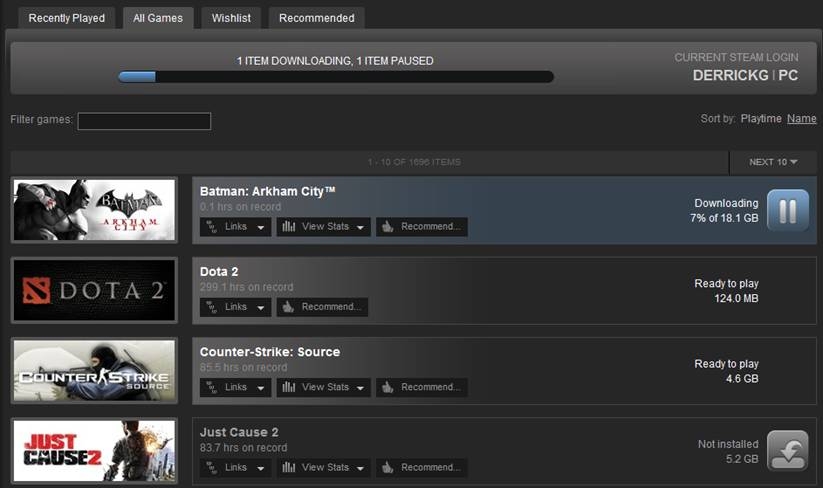 Steam is Valve’s downloadable storefront where you can buy triple-A games like Bioshock Infinite, indie titles like FTL, and everything in between. But Steam is more than just a place to buy games — you can chat with friends, gain achievements, and even open Big Picture Mode and use your PC like a console on the big screen. 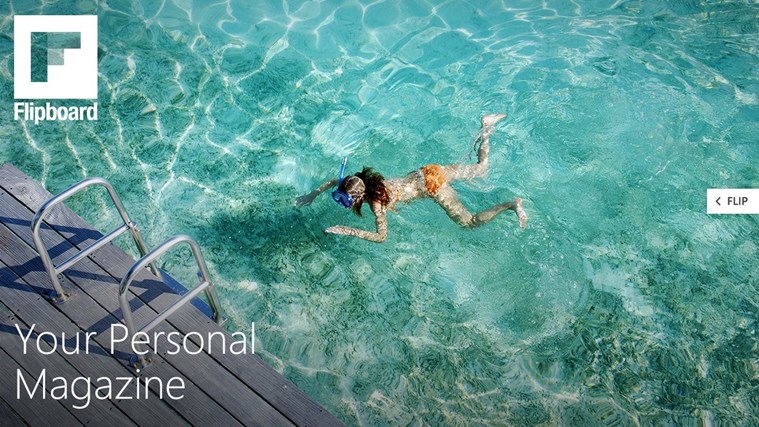 Flipboard is one of the best, most visual ways you'll find to read news. With the big, bright (possibly touch-friendly) screen on your new device, it's a perfect way to flip through stories, photos, and much, much more. 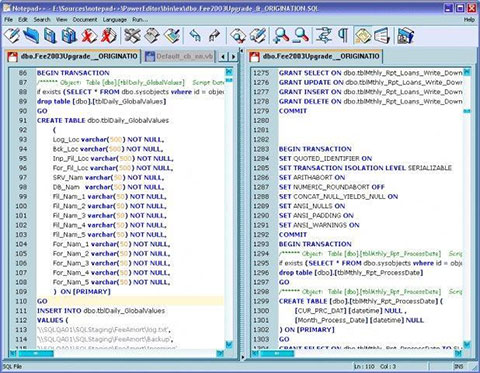 If you’re still using Windows’ default notepad app, you’re doing it wrong. Notepad++ adds powerful features like regular expressions, tabbed browsing, and the ability to compare two documents side by side. Color-coded syntax highlighting makes it particularly useful if you code or work with websites. 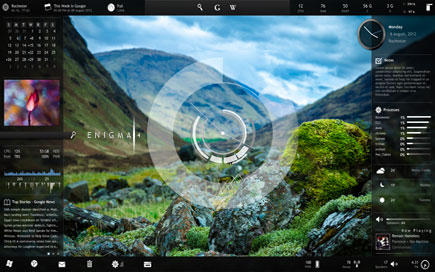 Normally it takes some know how to bend Windows to your will. Rainmeter does all the heavy lifting with quick, downloadable ways to make your Windows desktop into anything you can think of. Whether you just want to see the weather on your desktop or you want your computer to look straight out of Iron Man, it’s just a Rainmeter download away.

Give the best Mother’s Day gift of all: tech support