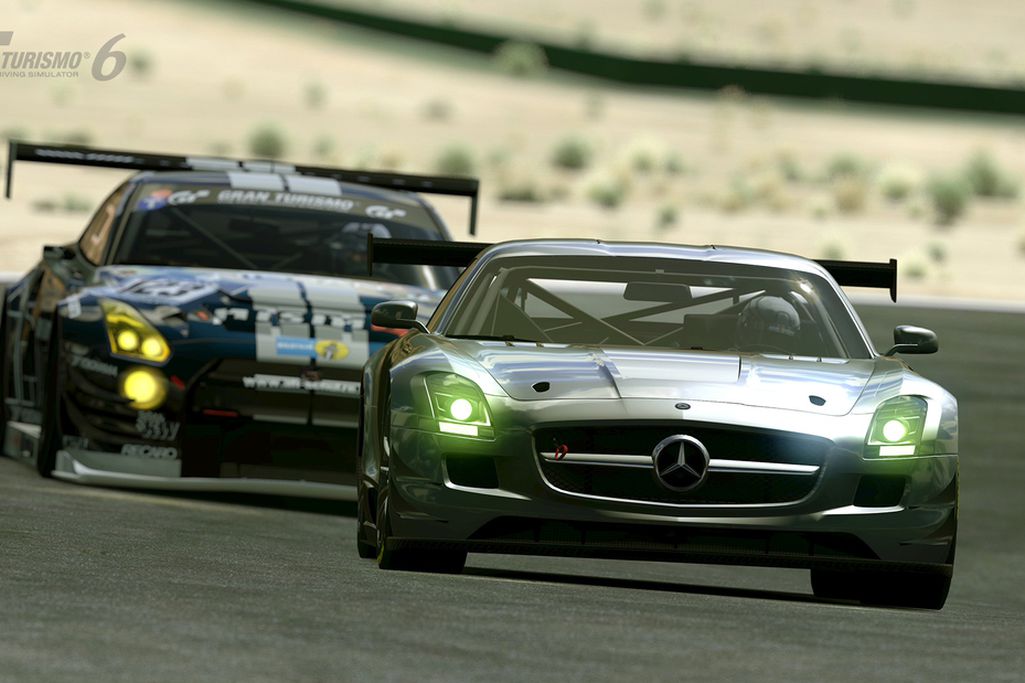 It's a good time for racing games. This holiday season sees the release of the two biggest console racing sims around: Forza Motorsport 5 is the latest entry in a franchise that debuted on the original Xbox, while Sony’s Gran Turismo 6 follows in the lineage of some of the greatest racing sims ever released. And while the two games are similar in a lot of ways, with gorgeous graphics and lots of fast cars, there's one key difference — Forza is the showcase game for Microsoft's new Xbox One, while Gran Turismo is available today for the seven-year-old PlayStation 3, and not the new PlayStation 4. So how much of a difference does next-gen make for racing games?

It might not always be readily apparent, but next-gen games do look better than their current-gen counterparts in almost every case. Playing GT6 after playing Forza 5 is perhaps the best example. The latest Gran Turismo features strikingly detailed cars that, aside from a bit of aliasing, look incredibly realistic. But the rest of the experience doesn't have nearly that same level of detail. Compared to Forza, GT6's courses feel flat and lifeless. Details like trees and rocks simply don't look real, with muddied textures that are in stark contrast to the clean, shiny racing machines that speed past them. At times it feels like you're driving a real car through a fake world. 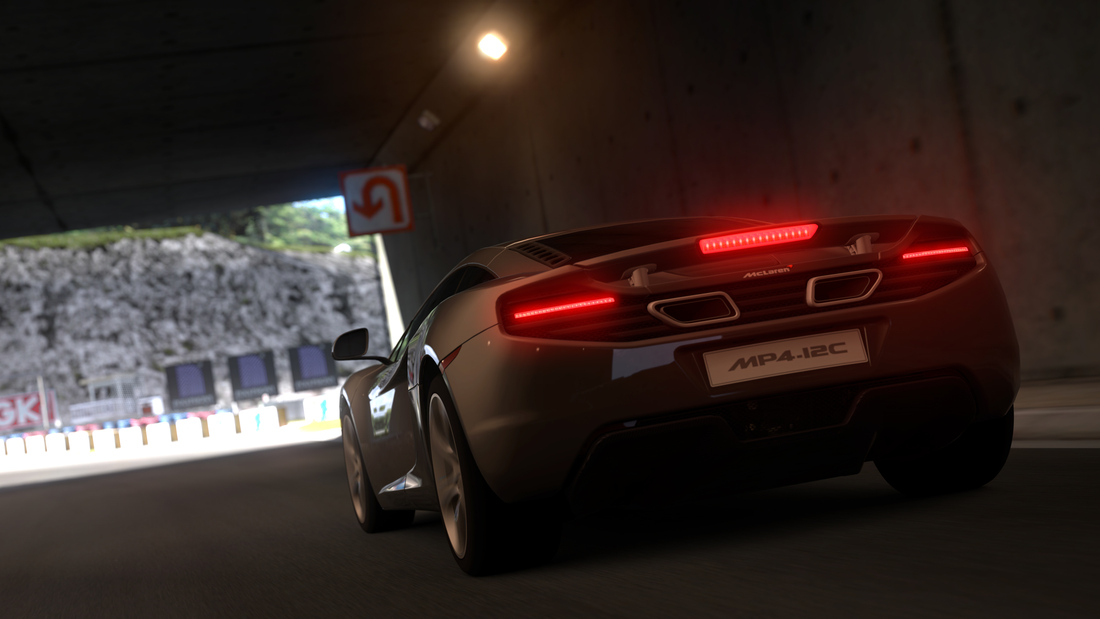 Even when the game does present a beautiful view — a suspension bridge stretching over a lake, for instance, or towering, snowy mountains in the background — the effect is often ruined by rampant visual glitches. Shadows flicker rapidly, while objects in the distance pop in and out of existence. At times screen tearing can become so bad that it actually distracts from the race. It really feels like GT6 is pushing the PS3 hardware past its breaking point — on several occasions the game simply froze on me, forcing a manual restart of the console. 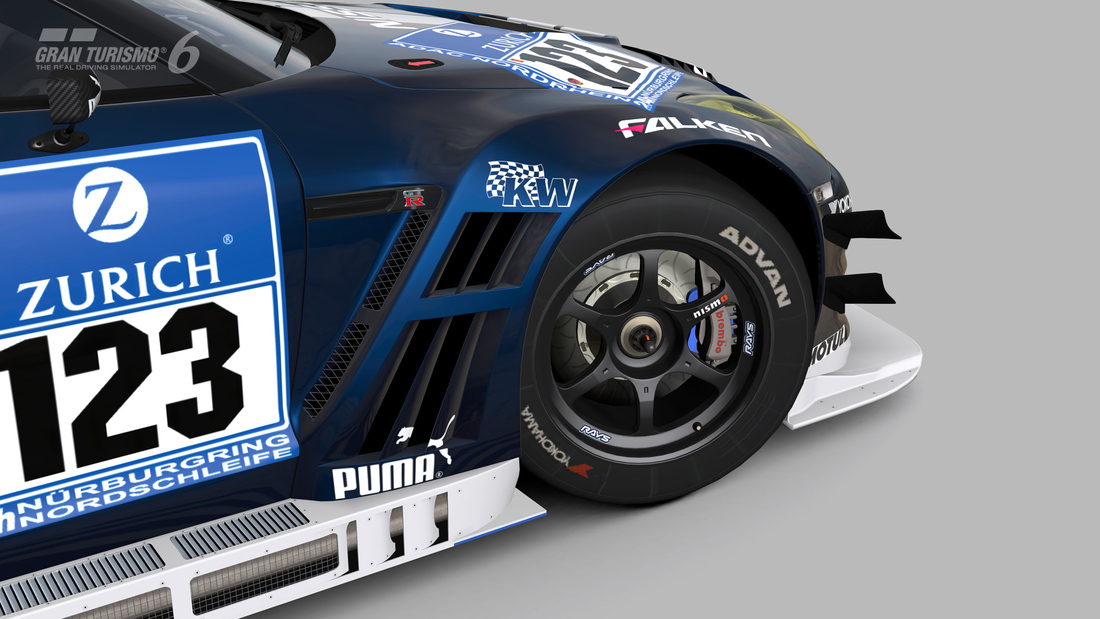 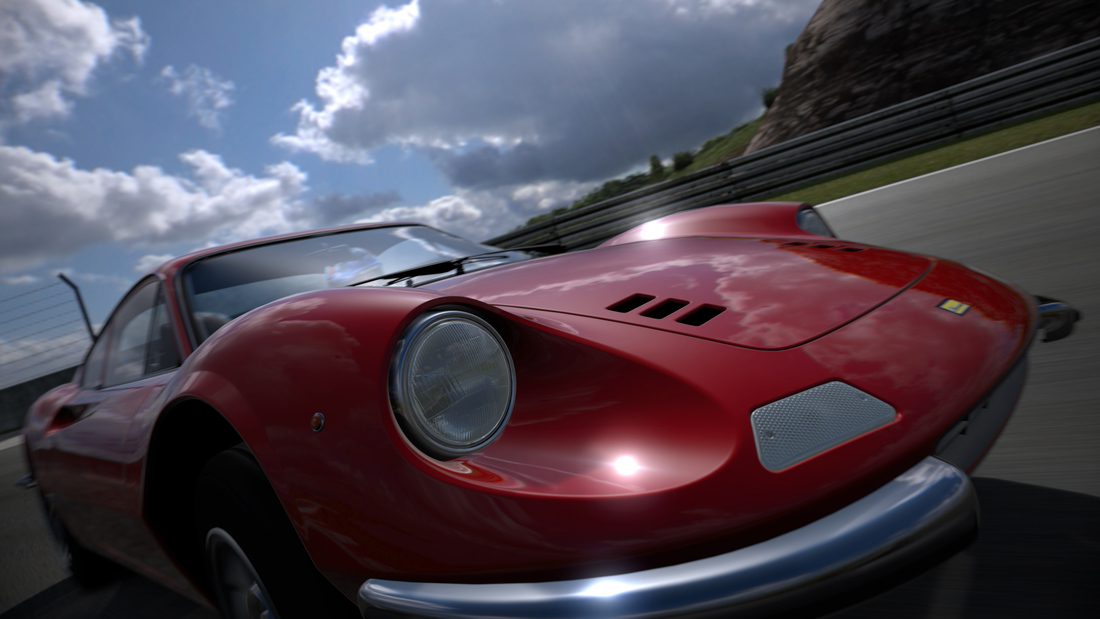 One mission has you driving a lunar rover

These issues are particularly frustrating because, in a lot of ways, GT6 is a better racer than Forza 5. The structures are similar — you start out driving low-powered Hondas before making your way up to full-fledged racers — but Gran Turismo gives you a lot more freedom and variety. The races are set up so that you're free to skip some without hampering your progress (a particularly useful trait for useless city drivers like myself), but they also force you to try out all kinds of different cars. Some races only feature Japanese cars from the 1990s, for example, while others put you behind the wheel of silent, zippy electric vehicles. There are also side diversions that have you knocking over pylons and snaking around obstacles, as well as the standard license tests and other diversions.

GT6 takes its racing seriously, but it also isn't afraid to have fun — there's a whole series of go-kart races and a trio of missions that have you driving a lunar rover on the surface of the moon. The Goodwood Festival of Speed feature also makes a welcome reappearance, letting you test-drive super-fast machines before you have the cash to buy them in-game. It's amazing being able to get behind the wheel of a ridiculous sci-fi racer like the Red Bull X2010 without having to save up the $20 million it takes to buy one (or plunking down some real-world cash instead through microtransactions).

You can amass a large collection of amazing vehicles in GT6, but you can't enjoy them in the same way as you do in Forza 5. It may sound simple, but the ability to go into your garage in Forza and check out a car from virtually every conceivable angle is a big deal, especially since many of us won't ever be able to own these vehicles in real life. When you view a car in Gran Turismo, it simply spins idly in front of you, like a dessert in a display case. You have no control over the camera; it feels very hands off. Not only does Forza help satisfy that ever-present lust for car porn, it does so in a way that creates a real sense of ownership over its virtual vehicles. 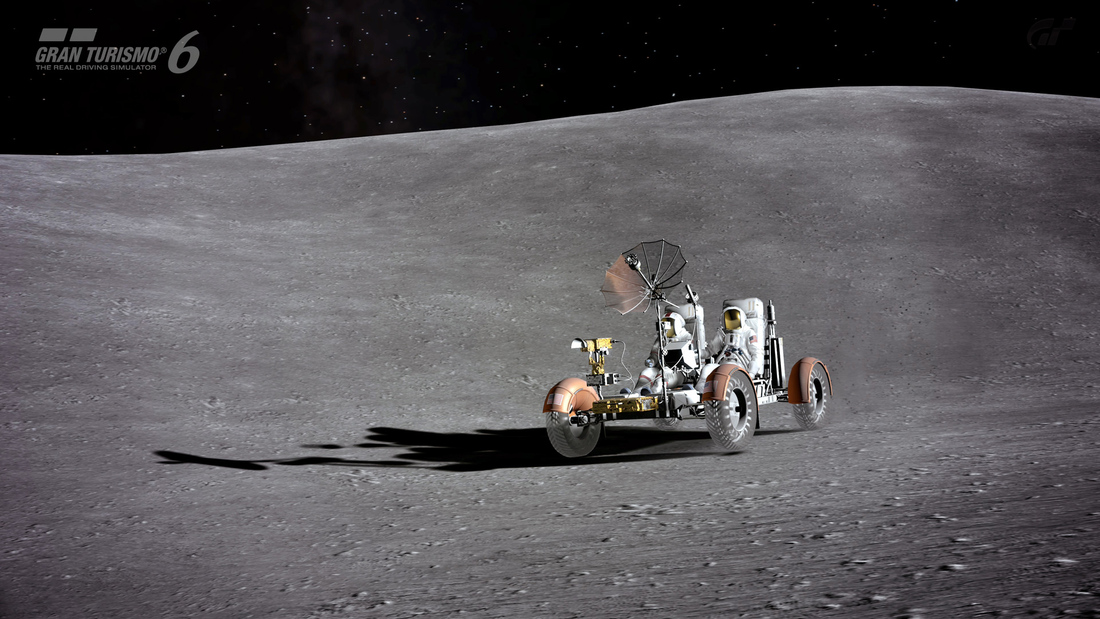 The differences are more than just cosmetic, though. Forza 5's terribly named drivatar feature — which imbues the game's AI with the driving characteristics of your friends — makes for opponents that feel more aggressive and in some ways more fun to race against. They’re just a little less perfect than traditional computer controlled opponents. The new Xbox One controller and its vibrating triggers also makes for an excellent substitute for an actual racing wheel. Meanwhile, GT6 with a DualShock 4 would have been a much improved experience. 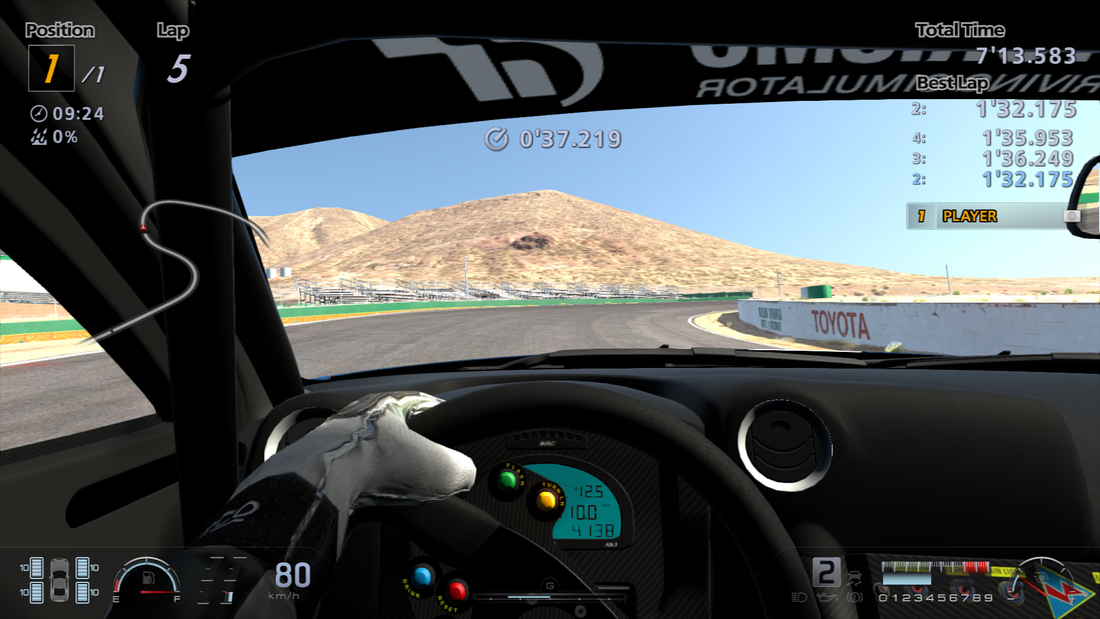 You can't help but feel like you're missing out

If it had been released a few months ago, the new Gran Turismo would have felt much more impressive. It features a great variety of races, more than 1,200 cars to zip around in (not even including the original concept cars that are coming as free DLC), and when everything clicks, it looks amazing. But playing it now, after the PS4 and Xbox One have launched, it feels like somewhat of a step back. Games like Need for Speed Rivals look and feel so good on the PS4, and when you're playing GT6, you can't help but feel like you're missing out on a better racing experience.

A PlayStation 4 version of Gran Turismo has already been promised for as early as next year, and it will likely alleviate many of these problems. In the meantime, GT6 feels like a pit stop on the way to the next generation.

Gran Turismo 6 is available on the PS3 today.