The Nobel Prize is looking for a new home, and Japanese architectural firm SANAA has a plan to turn that home into a futuristic landmark. Created as part of a design competition for the upcoming Nobel Center in Stockholm, the concept — dubbed the Nobel Sphere — features six giant, transparent spheres of varying height along the city's waterfront. "The spheres lightly nudge, stack, and intersect with one another leading to a collection of spaces with soft connections to all sides," architects Kazuyo Sejima and Ryue Nishizawa explain. 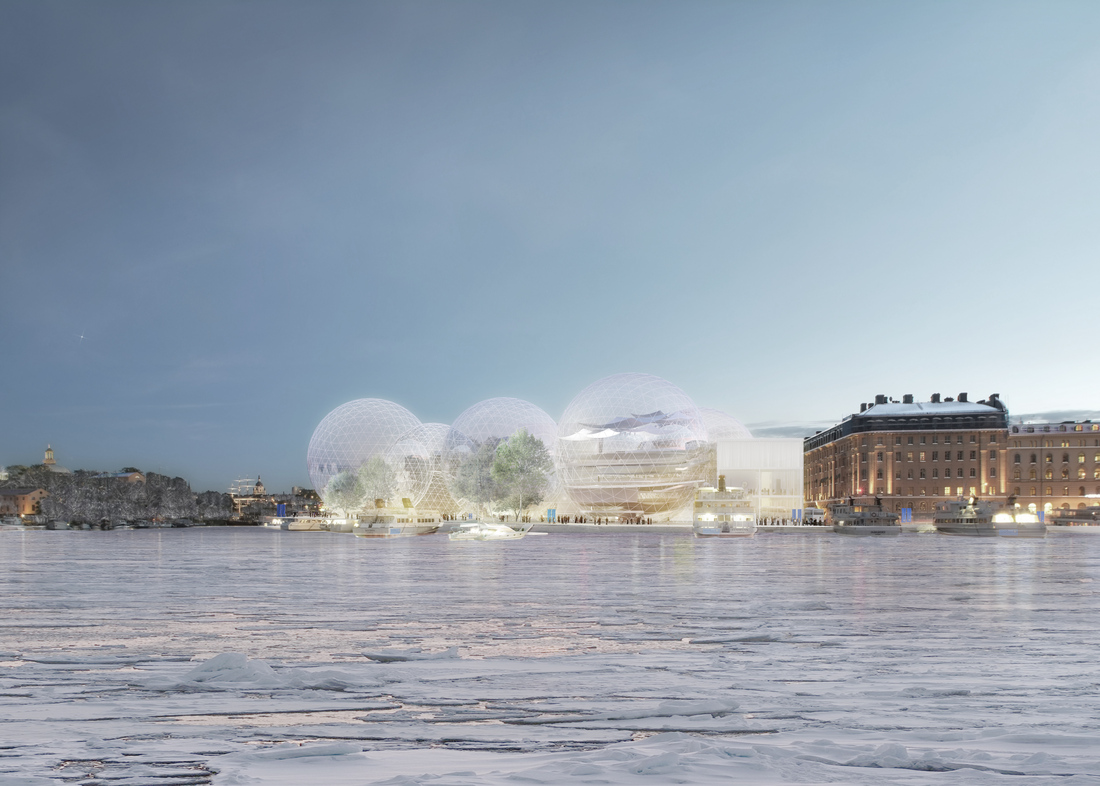 The design concept is not just striking, but environmentally sound, with the architects claiming it would be a zero-energy building, and would include retractable photovoltaic membranes to both provide some shade and serve as an additional source of power. Unfortunately, the Stockholm skyline won't be dominated by crystal globes anytime soon, as the design didn't make the cut. The jury is still out on what the "new home for the Nobel Prize" will look like, but you can check out the remaining three candidates here. 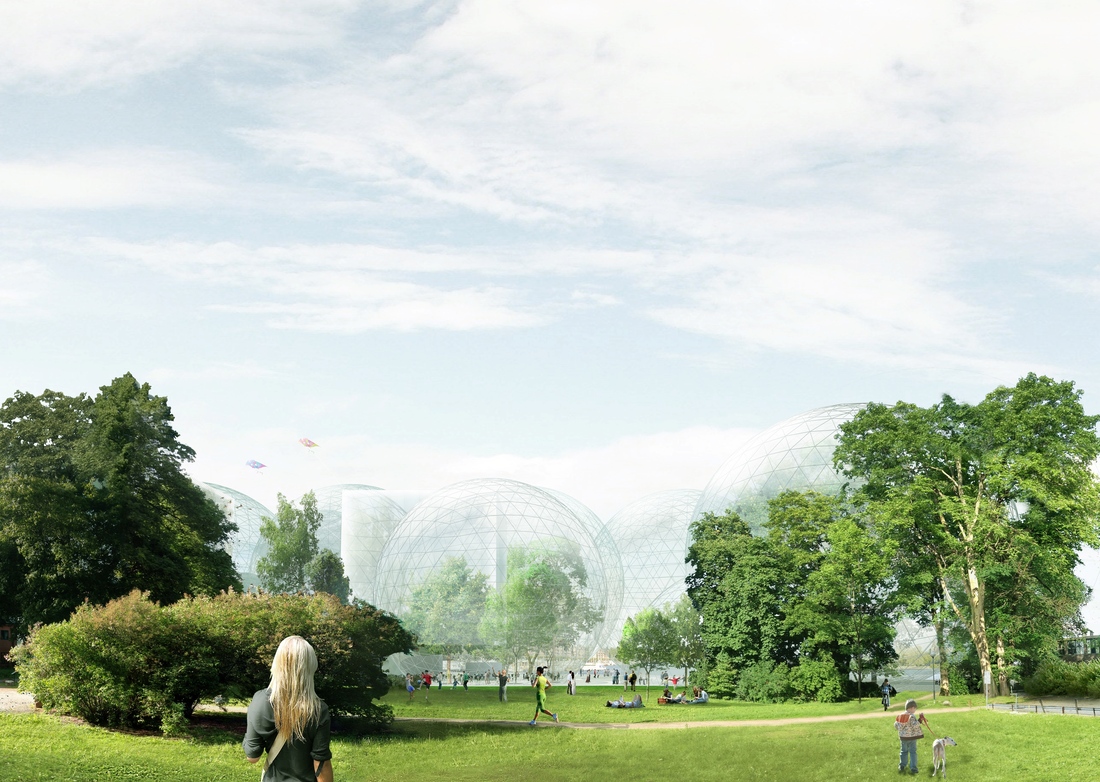