This minimalist nativity set leaves the manger to your imagination

This minimalist nativity set leaves the manger to your imagination

It's that time of year when many people pull out their nativity sets to put up next to the Christmas tree, but chances are most of them aren't as simple as this design from French artist Émilie Voirin. The minimalist set is as barebones as possible: it consists of little more than a few wooden blocks, with names like "Mary," "donkey," and "Baby Jesus" printed on them. "The characters have lost their features and colors for a modern appearance that could appeal both believers and atheists," says Voirin, whose work looks at traditional Catholic iconography in new ways. "The holy scene that has been broadly reproduced is here recognizable by the names only, giving free rein to people's imagination." You can buy the set directly from her website. 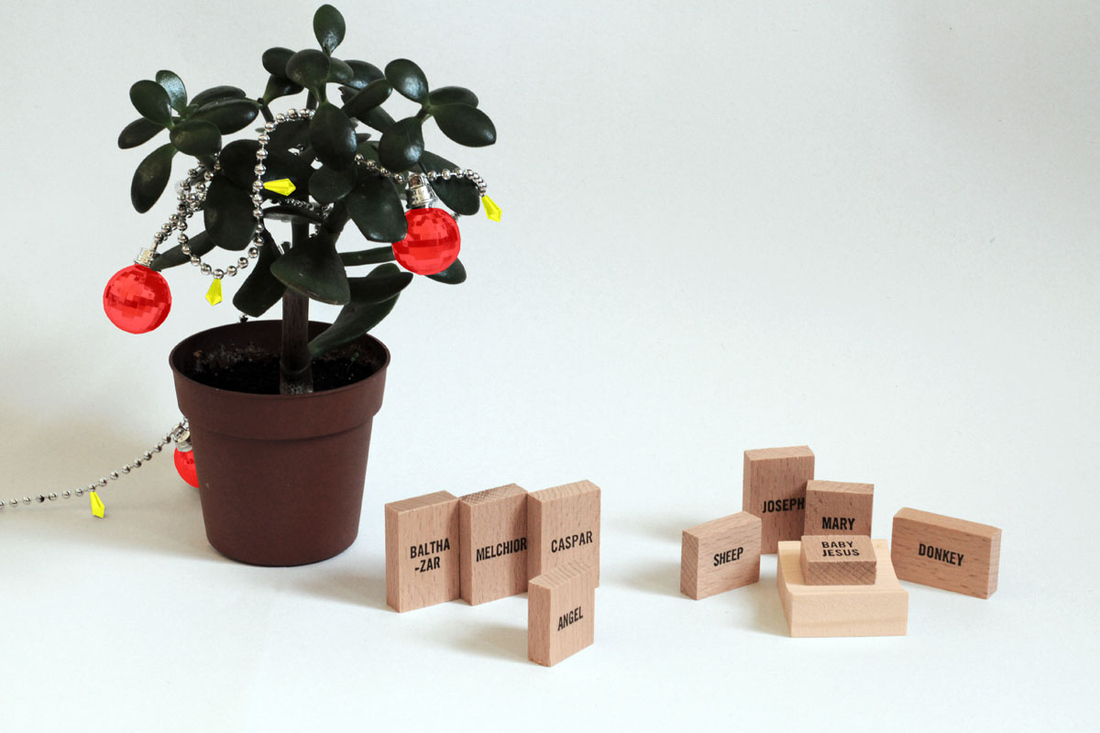