A novice learns the joys and perils of world-building

From what I can tell, SimCity was part of every child’s life but mine. I ran through a little SimCity 2000 on a neighbor’s Macintosh, but I never got a feel for the game; my memories are mostly of the intense stress of seeing my cities flail and crumble as citizens complained.

So while most people seem to have an intensely nostalgic reaction to the series, I approached it with something closer to trepidation. When I got a chance to try out the first new SimCity produced in almost a decade, my inevitable excitement was tinged with worry. Was I going to muddle through an opaque world where I would know neither victory nor defeat? Would my own city somehow judge me for managing it poorly? 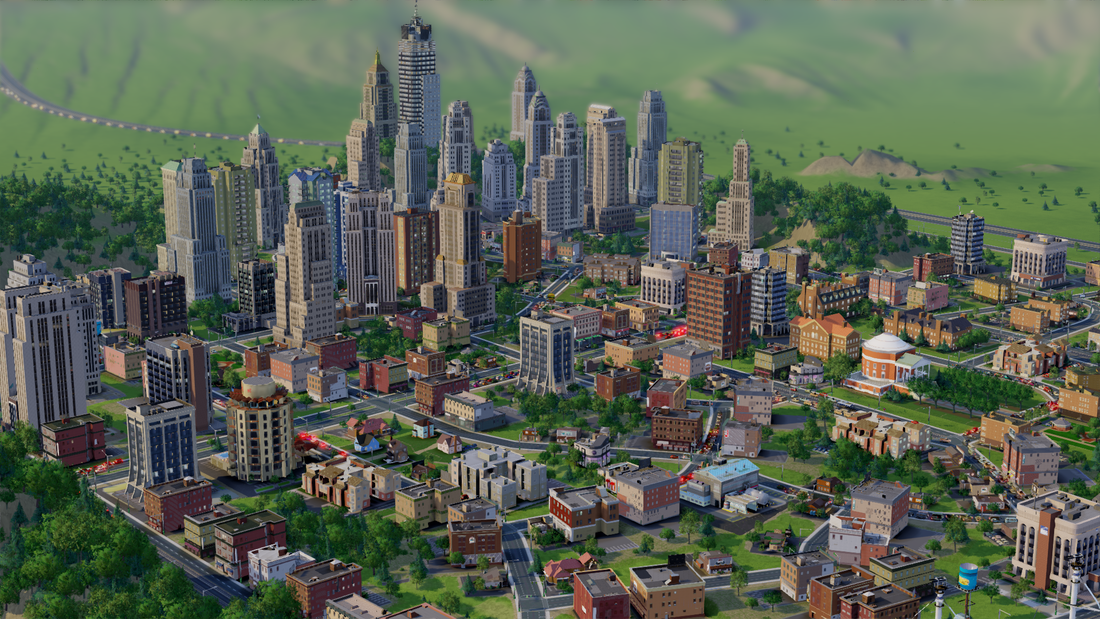 While I’m still expecting protests from my ersatz constituency, my first adult impression of the franchise was overwhelmingly positive. "Your first city will fail," we were told at the demo, and I didn’t get to spend enough time with the game to do so — though I was solidly profitable when I gave up my seat, I’d not yet had to deal with a major disaster or even a proper energy crisis. As it was, my experience was limited but precious.

The most heavily touted change from previous SimCity installments is the GlassBox Engine, which renders individual modules and lets them interact with each other. These modules can be nearly anything, so the result is a diorama of tiny pieces that you can check individually: click on a car or sim, for example, and you’ll see where it’s come from; click an overlay, and you’ll see electricity (or globs of sewage) moving underneath your streets. The whole thing felt much more personal than I had expected — ultimately, you’ll always be an indifferent god managing the affairs of tiny virtual creatures, but it’s easy to feel like you’re also a real-world mayor, clicking around your buildings and citizens to see what they’re doing and shake a few hands.

Ultimately, you'll always be an indifferent god, but 'SimCity' can also make you feel like a real-world mayor

The flip side of GlassBox, as many have pointed out, is that SimCity’s actual cities are smaller than in previous installations. To compensate, the game pushes specialization, with metropolitan centers sharing resources and focusing on certain industries, and a multiplayer component that lets you share regions with other users. This far before release, of course, how the online play ends up working is mostly speculative. I’m looking forward to building infinitely more narrow niches for my cities to fill — garbage-choked trash processing towns, a gleaming and over-policed metropolis full of hotels, the ever-popular "criminal city" — and I’ll be excited to see what other people create, but I’m not sure it’s enough to justify the fact that there’s simply no way to play without an internet and server connection. No matter how much I like to imagine that I’ll suddenly love social gaming, it’s far more likely that I’ll end up holing up in my own private region, without the option to go offline. 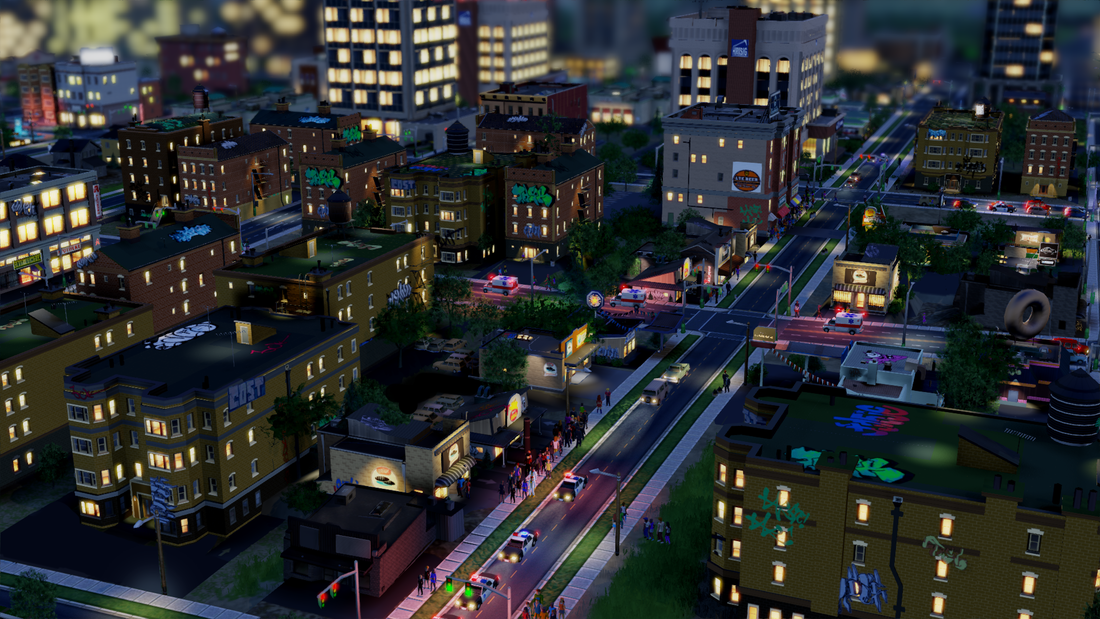 Like any number of world-building games or simulations, SimCity ultimately runs into questions both pragmatic and political. The series communicates a simple premise: the world is quantifiable, and while what happens may be unexpected, most of it is not unpredictable. In some situations, that makes perfect sense: if you put your sewer on top of your water main, disaster will ensue. So much is incontrovertible. But how do you determine the rate at which higher taxes cause people to leave? Or how much sending someone to school reduces their desire to commit crimes? Maxis has made various past statements on the verisimilitude or cartoonishness of its games, but the very idea of being able to pinpoint how social changes happen remains political in ways that are alternately thought-provoking and amusing.

Whatever you do will ultimately break down in strange ways later, but neat, modernist ideals from the mid-20th Century permeate at least the surface level of the game. The funny thing is that these feel, if anything, more relevant now. Rather than being Robert Moses or some removed social scientist, though, you’re Nate Silver and the Freakonomics authors, looking for the minute variables that will let your city thrive or predict what will happen next. I’m probably not going to figure those out for a long time, even after the game comes out on March 5th. But I’m at least mostly convinced that the process of finding them is going to be great fun.