Can Vine's best feature save Viddy, the one-time king of mobile video?

Share All sharing options for: Can Vine's best feature save Viddy, the one-time king of mobile video?

Mobile video sharing app Viddy has looked like a bit of a mess lately. CEO Brett O'Brien was canned, and the company this week laid off a third of its staff to streamline operations. (Not even one year ago the company was on a tear, at the top of the App Store, and with $30 million of investments in the bank). In the midst of this week's turmoil, the company is today launching Viddy 2.0 for iPhone, an update that brings in one of Vine's best features: one-tap shooting and editing. It's now easier than ever to shoot videos with the app, but was that ever Viddy's problem? 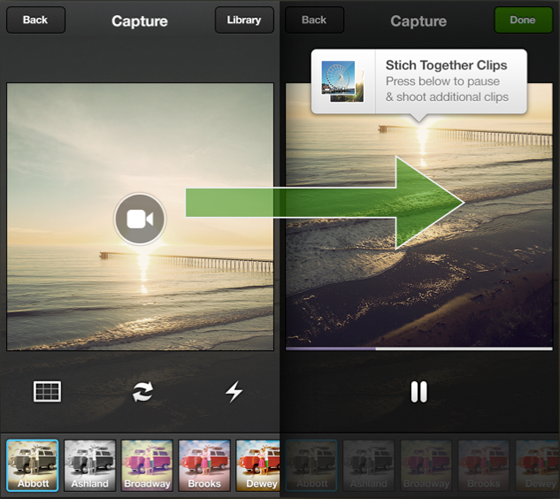 Viddy has always been a decent app for shooting and sharing video. 2.0 adds a laundry list of features, like 15 new video filters you can try out in real time, eight new music tracks from the likes of Snoop Dogg and Fun, the ability to crop and trim clips, an option to alter frames-per-second, and an extension of Viddy's max video length from 15 to 30 seconds. The new app also includes a better news feed, redesigned profile pages, and a new explore area for checking out videos near you or videos tagged with #sunset.

Despite its many new features, Viddy 2.0 does not address the reason its popularity might be waning: your amateur videos aren't much fun to watch. The success of Cinemagram and Vine owe a lot to their emphasis on very short clips, and in Cinemagram's case without sound. This makes it much easier for users to produce fun, viral content that can be easily consumed in a feed. This is the crux of why no mobile video app showed the same exponential or lasting growth as Instagram.

"When we think about the future of mobile video, there's a smaller content pool entertaining a large audience."

Putting Explore front and center in Viddy 2.0 could help the app evolve into a video consumption service, since many users don't seem as interested in posting or watching mobile videos longer than a couple seconds. Fortunately for Viddy, its vitality is hedged in the fact that celebrities like Justin Bieber and Britney Spears use the service, whose videos you're much more likely to sit down and watch. Viddy 2.0 also introduces Verified profiles and header images, Twitter-inspired fodder for celebrities and brands to personalize their presence even further. The Twitter analogues don't end there, however. 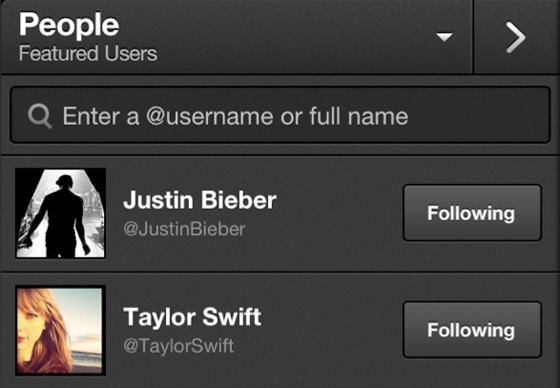 "When we think about the future of mobile video, there's a smaller content pool entertaining a large audience," Viddy President and co-founder JJ Aguhob says, which parallels how only a small percent of Twitter users tweet the vast majority of tweets. If Viddy can establish itself as the place where celebrities and brands post videos, it could transcend "the Instagram of video" battle and become something entirely different: a product that can make money on its own terms. While Viddy 2.0 learned from Vine how to make shooting video even easier, that's never been the issue.