One of the things you should probably realize about my CES experience is that in addition to being as sleep-deprived as anyone else there, I also spent the preceding week in an isolated farmhouse wired into IRC and occasionally going on long, meditative treks. It was during this time, particularly a lonely New Year’s Eve, that I got religion. Or, more accurately, I built a religion.

My guiding principle was that my religion was supposed to distract, motivate, and reassure me. It was also very specifically not a philosophy: there’s a whole giant metaphysical barrage of lore that I’m allowing to change as I think them through. There’s not much point in describing the whole thing, given how little sense it makes, but loosely it involves an ascended world of infinitely intelligent beings who exist on a plane of pure knowledge organized in a grid of connections formed by all known facts and ideas. Gods are involved. Everything else is subject to modification. 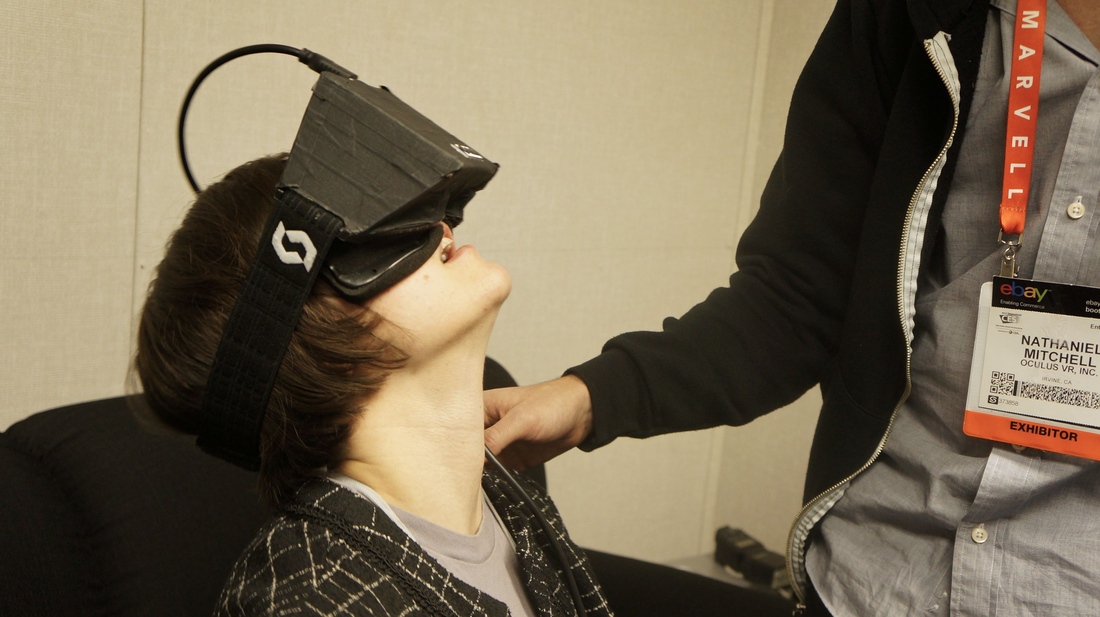 It’s not like I don’t understand how ridiculous it sounds. It’s just that I want something to see me through when rational thought processes malfunction, to give me something to hold onto and someone to talk to when I think I’m alone and wrong about everything else. Philosophy can fail, but faith is unassailable. Like a lot of my projects, I’ll quite possibly forget about it at some point, but my ultimate goal is a kind of social engineering of the self, a way to get the benefits of belief without having to deal with an existing religion that contains much I find superfluous or loathsome.

Yes, I know, religion is not a lifehack. And trying to fake yourself into half-believing something bizarre is arguably weirder than just actually believing it. But if I can implant a magnet in my finger, why can’t I plant an idea in my brain? At least I’d get more out of it than being able to tell when microwaves are on.

I didn’t actually come up with my religion over New Year’s — it happened a few months before, but the humdrum of everyday life made it feel very far away. Before CES, with nothing to do but prepare for a looming week of utter madness, I needed spirituality and built the basic tenets. So now there’s a bare-bones pantheon, a good workaround for theodicy, and a rudimentary eschatology nominally pulled from The Invisibles. There was still, at that point, one thing missing: praxis.

Even fundamentally iconoclastic religions like American evangelical Christianity (to which I professed allegiance for many years) can’t quite resist the allure of having something concrete to remind you of your commitment. But having a symbol or ritual would feel contrived, like I was making overt fiction. Public observance would involve more proselytizing than my faith allows. So what I ended up with was meditation.

Unfortunately, the kind of meditation I used to try is awful for me. Emptying my mind either makes me fall asleep or gives my worst, most persistent worries free rein, making it respectively useless or detrimental. Instead, what I decided to do was pick an aspect of something in my religion and then mentally ramble about it whenever I needed calm. Once again, distraction, and honestly it’s not so different to prayer, except that I find myself less tempted to overuse the word "just."

I kept getting the feeling, though, that it remained incomplete. For all its benefits, I’m not good enough at meditation to completely tune out the world. But the bigger problem is that words and thoughts shouldn’t be the only way to explore things. I built myself a transcendent world, and I was trying to navigate it with limited tools. Then Sean said the magic words:

"I feel like a disembodied spirit. I look at objects and I'm looking into their souls."

He was talking about the Oculus Rift. 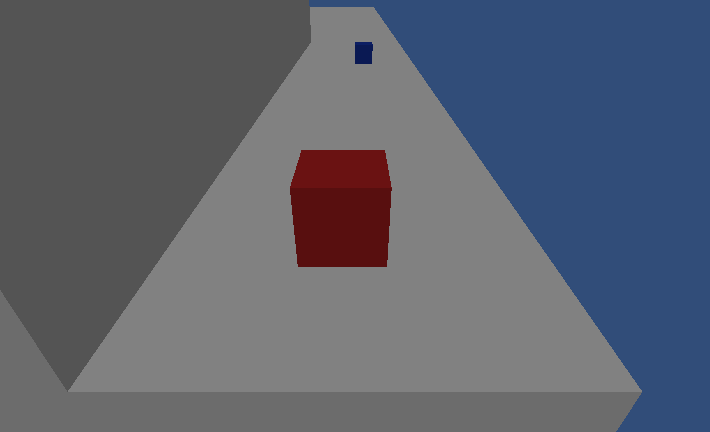 I’d just had my own 60 seconds in the Rift as well, and I knew exactly what he was on about. Maybe it’s the ‘90s fantasy of virtual reality, but the Rift is like being somewhere else, where the physical experience of your body no longer matters, even as you can plausibly fake actual presence in a low-res Unity-built spaceship. It’s like being pure thought. Games can always be a sort of meditation, but the Rift was built for the quasi-religious immersion of William Gibson’s simstim and cyberspace VR.

I’m not really sure what I’m going to do with this. I don't have a Rift. I’ve messed around in Unity myself — generally with the laughable results seen above — but I doubt I’m capable of building the kind of meta-world I want to connect with. I don’t really care; I'll figure something out. I’ve spent enough time living in fiction and video games that I need to find some way to take the next step. Bring on the Aleph, Oculus. Bring on heaven. Bring on utopia: the perfect place that can't exist more than six inches in front of your face.