Samsung's Galaxy S 4 may have leaked on Chinese forum

Samsung's Galaxy S 4 may have leaked on Chinese forum

Some fairly convincing images of a previously-unseen Samsung smartphone have surfaced, possibly revealing a Chinese variant of the yet-to-be-announced Galaxy S 4. The images show a 5-inch smartphone with similar styling to the Galaxy S III, complete with a physical oblong home button and glossy back. They were uploaded to Chinese forum 52 Samsung a few hours ago, and if legitimate confirm a number of the heavily-rumored specifications. 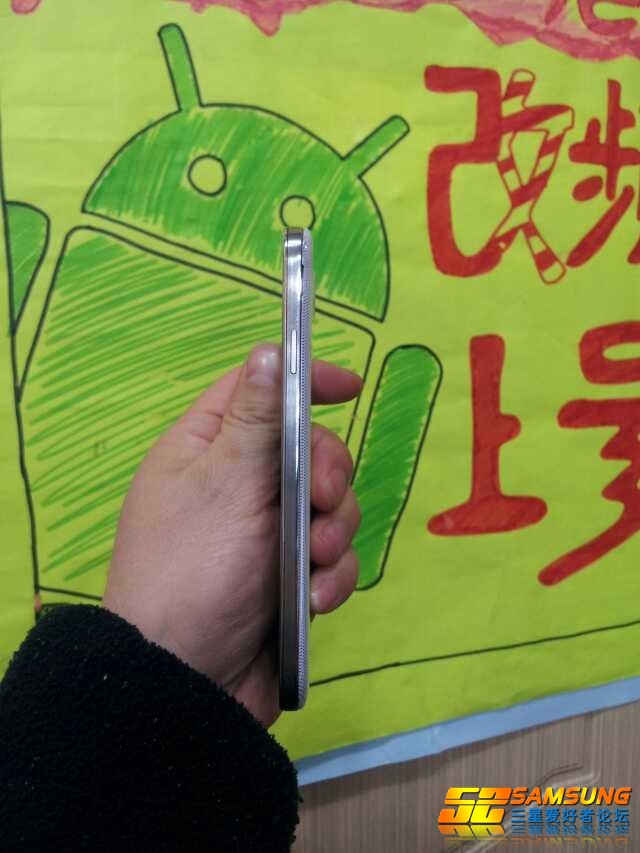 Apparently customized for local carrier Unicom, the phone is described as "GT-I9502." It has a 1080p display, runs Android 4.2.1, and has a "Universal5410" 1.8GHz processor with 2GB of RAM and a PoverVR SGX 544MP GPU. Those specs match up with recent leaks, with "Universal5410" likely a codename for the Exynos Octa 5410, an eight-core processor with four A15 cores for power and four A7 cores for power efficiency. 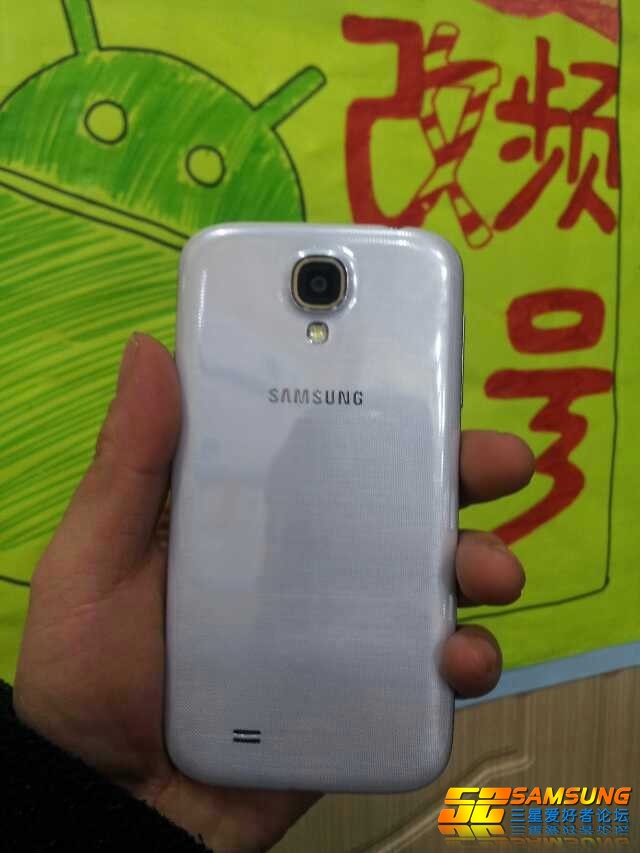 Last year, the Galaxy S III was leaked several times in dummy boxes that concealed the phone's final design. While this leak doesn't have a visibly-fake outer shell, there's every chance Samsung could've crafted a false casing for testing purposes — just as there's every chance this could be an elaborate hoax. Either way, we'll find out for ourselves in just three days time, when Samsung will unveil its latest flagship phone at an Unpacked event in New York City.

Update: a video of the handset has surfaced.