Steve Jobs to be featured in upcoming manga comic series

Share All sharing options for: Steve Jobs to be featured in upcoming manga comic series

Apple's late co-founder and tech luminary Steve Jobs will be the subject of a forthcoming manga comic book illustrated by Japanese artist Mari Yamazaki. The multi-part comic arc is set to run in Kiss magazine, published by Kodansha — the same company that released a localized version of Walter Isaacson's Steve Jobs biography. Yamazaki's manga, also said to be officially licensed, will reportedly take inspiration from Isaacson's book. Judging by a sample image shared by the artist, she's managed to illustrate Jobs quite accurately — down to his customary black turtleneck outfit. Yamazaki is best known for another manga, Thermae Romae, which has won various awards and is published under Yen Press in North America. 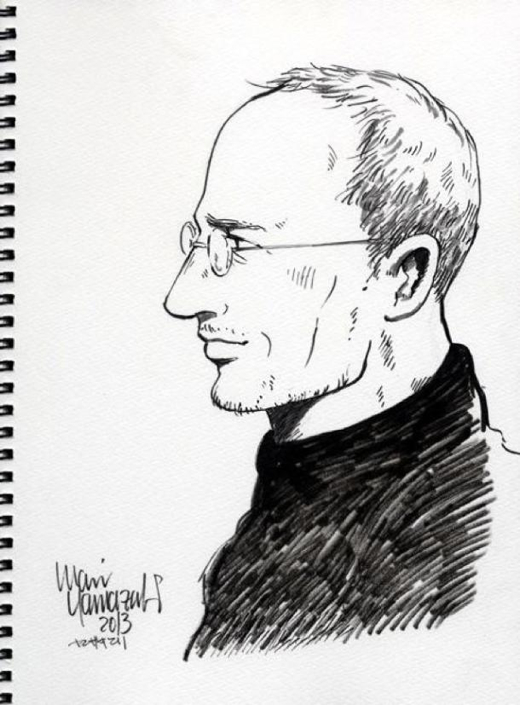